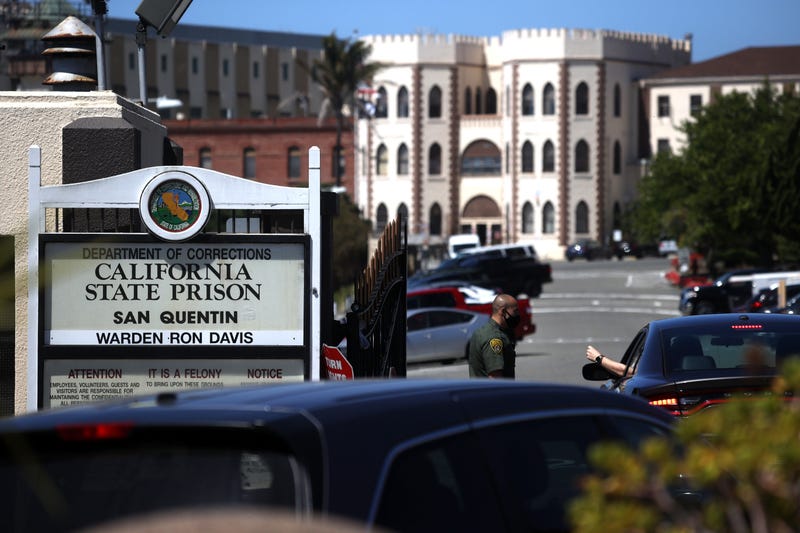 There are growing calls to treat the rapidly spreading coronavirus outbreak at San Quentin State Prison as a disaster, just like a flood, fire or earthquake.

Nearly 1,200 prisoners and staff members have now tested positive - an overwhelming amount of which have become infected over the last 14-day period.

"We need to establish a unified command just like we have a unified command when it comes to all emergency management agencies with an earthquake or a wildland fire," said State Senator Mike McGuire, who represents Marin County. "Management from the prison needs to be at the table. That means the medical team from San Quentin needs to be at the table, Marin County public health and all of our hospital partners."

The outbreak at the prison started with a botched transfer of inmates from another state prison in Chino after hundreds of people tested positive for the virus there.

"This is a failure of leadership," McGuire said. "This crisis was completely avoidable. And we now need to work together to bring this to a close as quickly as possible."

Assemblyman Mark Levine of Greenbrae pulled no punches in describing the outbreak."This is the biggest prison health screwup in state history," Levine said. "If we look back at the beginning of the month there were zero infections."

One inmate has died and dozens more have been transferred out of the prison and into nearby hospitals in San Rafael, Greenbrae, Daly City and San Francisco. Marin County leaders are asking Gov. Gavin Newsom to intervene to prevent the outbreak from growing even worse.

The plan now is the quick construction of a 125-bed hospital on prison grounds.

The Department of Corrections and Rehabilitation Chief Spokeswoman declined an interview with KCBS Radio for this story.