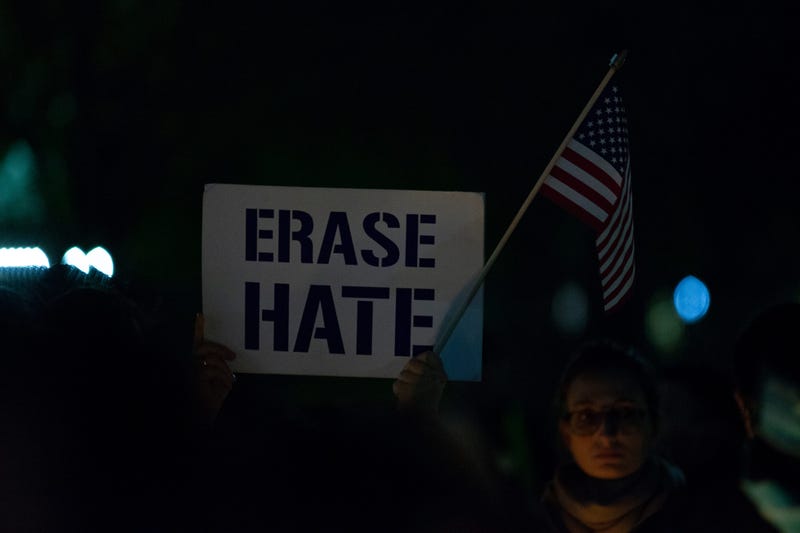 There seems to be no letup in the attacks on Asian Americans since the coronavirus began spreading.

"It’s just such a scary time for a lot of our families here," Robert Nelson said.

Nelson is one of the community leaders taking part in a virtual conference this week aimed at protecting Asian Americans from hate crimes.

"People are scared to go to the grocery store," Nelson said. "People have been spat on, screamed at, yelled at, rushed out of parking lots at Walmarts and Targets."

The Peninsula Conflict Resolution Center, which sponsored the conference, said the goal is to prevent hate crimes against Asian Americans.

That can be a very difficult task right now with even President Trump sending out anti-Asian tweets.

The United States will be powerfully supporting those industries, like Airlines and others, that are particularly affected by the Chinese Virus. We will be stronger than ever before!

"Having coronavirus or COVID-19 really kind of unveiled all these issues that have always been there, just beneath the surface," Peninsula Conflict Resolution Center Executive Director Michelle Vilchez said.

But, some of the worst are happening in other parts of the country.

In Texas, two little children, ages two and six were stabbed by a man who thought they were Chinese and infecting people with COVID-19.