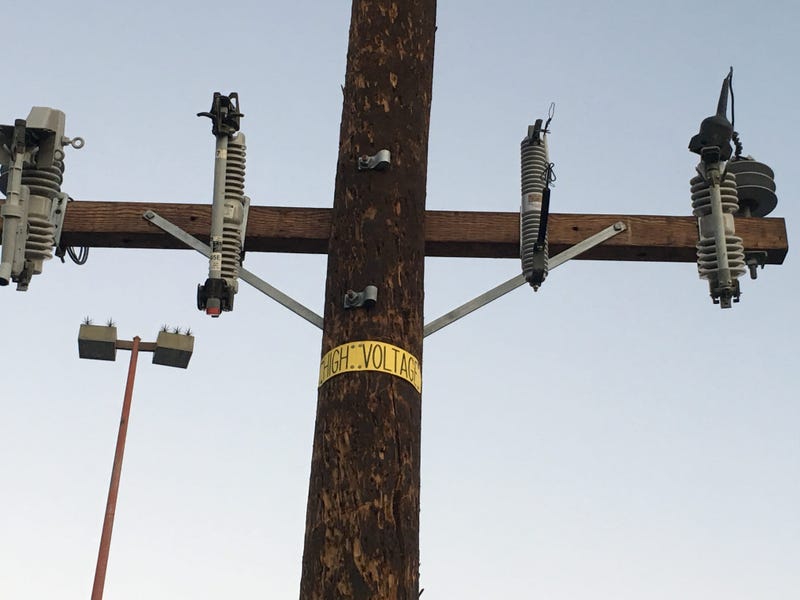 The aircraft, flown at heights as low as 100 ft. in San Mateo, Alameda, Contra Costa and Santa Clara Counties, were part of a drill to prepare for Public Safety Power Shutoffs, according to PG&E.

"So our goal, as we looked at ways to enhance the program and expand our effort to reduce wildfire risk is to make Public Safety Power Shutoff event’s smaller in size, shorter in length and smaller in scope or, you know, fewer circuits involved," Denny Boyles, PG&E spokesman, said.

When power shutoffs occur, every mile of power line must be inspected before it is reenergized.

"We’re simulating that we’ve interrupted power for a Public Safety Power Shutoff, but no customers have actually been affected," he said.

Crews were patrolling both mountain and rural communities, as well as other areas that have the potential for a public safety power shutoff, according to Boyles.