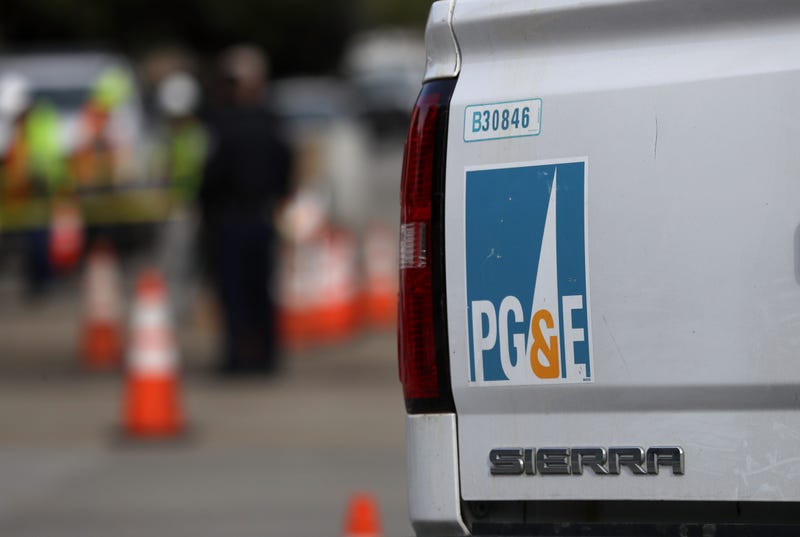 A bankruptcy judge in San Francisco has given final approval to Pacific Gas and Electric’s $58 billion plan for exiting Chapter 11 bankruptcy.

The approval Saturday by Northern District of California United States Bankruptcy Judge Dennis Montali paves the way for the final phase of the 17-month case. The financial reorganization plan provides over $25 billion for wildfire losses, including a trust for victims, money for insurance companies to pay claims and funds for state and local agencies.

"It’s not a matter of just sitting back," attorney Roy Miller said. "You actually have to submit a claim form and you have to submit documentation proving your loss in order to be considered for payout."

In a statement, PG&E CEO and President Bill Johnson said: "During this past week, we have heard the victims of the 2018 Camp Fire share their traumatic and tragic experiences in a Butte County courtroom. We heard every word and we will never forget their pain and loss. With respect and humility, we came before the court, the victims and the community to be held accountable and accept responsibility for our role in the Camp Fire. All 23,000 PG&E employees are committed to making sure our equipment never again causes another catastrophe."

The decision clears the way for PG&E to pay $25.5 billion for losses from devastating fires in 2017 and 2018. Dozens of lawsuits were settled during the ordeal, with $13.5 billion earmarked for more than 80,000 people who lost family, homes, businesses and other property in the fires.

"I also expect PG&E to stay on track with their huge effort that they have to undertake to basically rebuild their grid," Miller said. "Parts of it are over 50 years old."

The plan also includes the selection of a new Board of Directors and changes to PG&E’s management and operations. The utility has previously committed to slicing its sprawling territory into regional units to be more responsive to the different needs of the 16 million people who rely on it for power.

This marks the second time in 16 years that PG&E has navigated a complex bankruptcy case that has raised questions about how it should operate in the future.

The last time the company emerged from bankruptcy, in 2004, electricity rates soared and management focused even more on boosting profits instead of upgrading its power supply.

The embattled company is expected to emerge from Chapter 11 next month.

PG&E Purging Most Board Members In Bankruptcy Proceedings