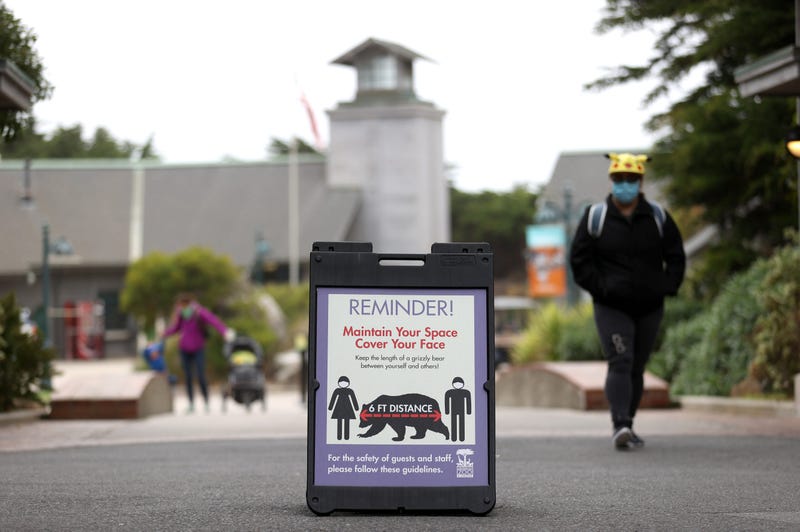 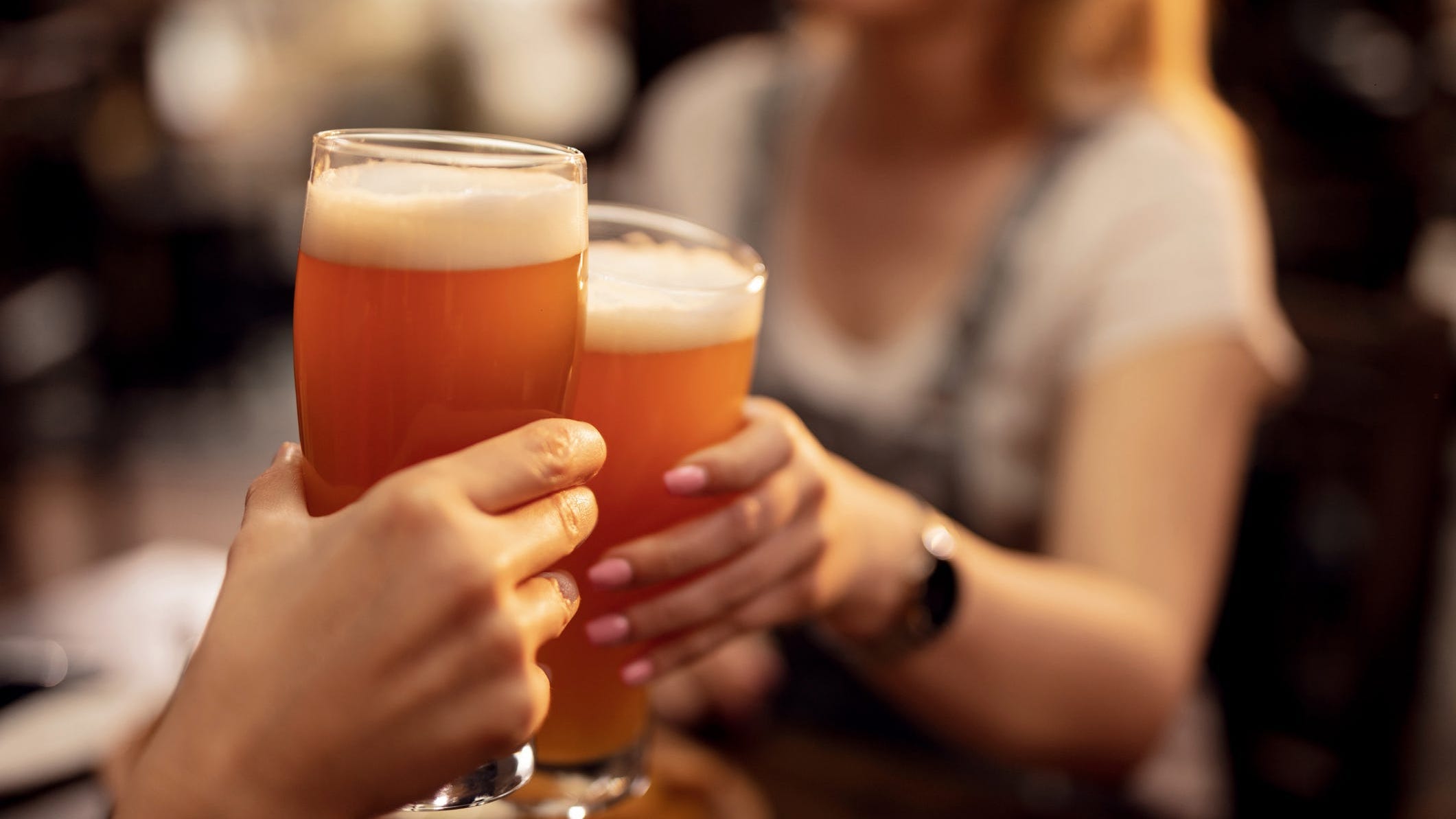 In San Francisco, Monday was supposed to be the day when services such as hair salons would have reopened.

Instead, the mayor and the city’s public health director marked the occasion by joining together for a virtual discussion on why officials decided to leave restrictions in place.

"It gives us ability to change course if we see a concerning spike like just recently," Mayor London Breed said. "We had to make an unfortunate decision to pause our reopening activities and businesses as a result."

The mayor acknowledged people are anxious and stressed because of the ongoing pandemic.

"It’s almost as if we’re trading one public health crisis for another," the mayor said.

Positive COVID-19 cases and hospitalization numbers are up.

"We got up to a high of 94 in April in terms of our hospitalization rates," Dr. Grant Colfax said. "That was our first surge. We then, thanks to everybody in San Francisco, we flatted the curve and the curve actually went down. We actually crushed the curve. But now it’s starting to go back up and we are in another surge."

Also concerning for Dr. Colfax, San Francisco’s public health director, the reproduction rate or how many people on average one person with COVID-19 will go on to infect.

"If everything stayed the same at 1.25 (people) and there were no changes, we would hit a peak of 830 hospitalizations in our city," Dr. Colfax explained.

That’s compared to that peak of 94 in April.

Watch the entire conversation below.

A Conversation with Dr. Grant Colfax, Director of Health, about the data guiding our decisions on how we can safely reopen San Francisco https://t.co/OISK26jYRO