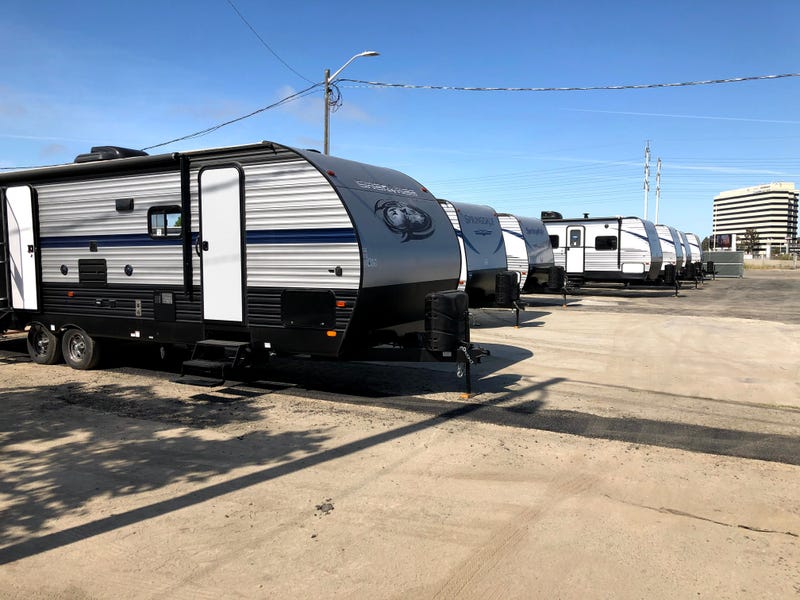 A makeshift trailer park set up in San Jose to help elderly homeless people self-isolate during the pandemic is now being shut down because officials say it is not safe to continue operating.

The city spent $1.3 million refurbishing the trailers, which were donated by the state, before inviting people to move in last month.

“I was a bit upset about it because I just moved in. I still hadn’t gotten situated in there yet. But hey, what can you do?” said Darriel Trotter. He is elderly and homeless and moved into one of the 90 trailers in the parking lot of the Happy Hollow Park and Zoo.

Trotter and all of his neighbors are now being moved into nearby hotels, courtesy of the city.

“We experimented with an innovative solution in an unprecedented public health challenge,” said Ragan Henniger with San Jose Housing Department, speaking to KPIX-5. “We just decided in the interest of these very vulnerable older adults that a hotel was really a better option.”

Now the trailers, which were once used to house fire victims, are sitting empty. Some housing advocates say with so much need in the area, the city should not abandon the project and make them available to other unhoused residents.