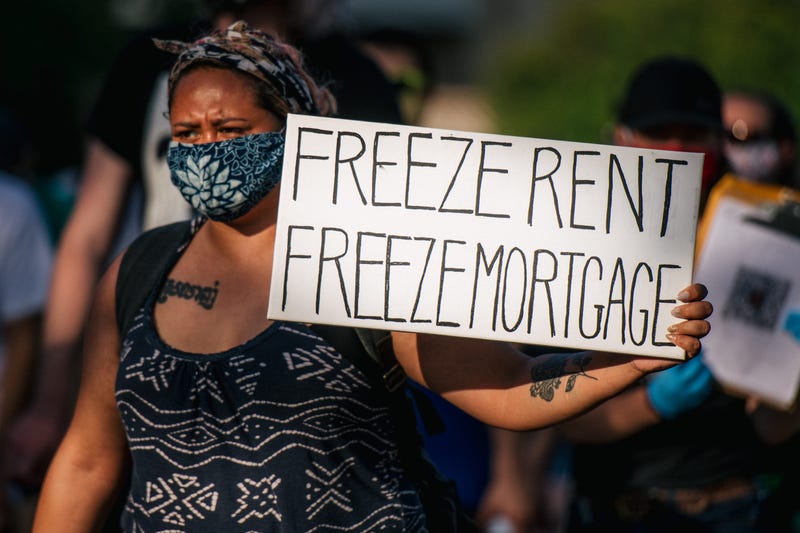 A new report finds thousands of families could lose their housing in Santa Clara County when COVID-19 eviction moratoriums come to an end.

The report estimates as many as 43,000 families could be forced out of their homes when eviction moratoriums in Santa Clara County expire on August 31. The so-called "eviction time bomb" would be set off by the end of supplemental unemployment insurance and thousands of dollars in back rent.

"So overnight, (it would) double or triple the amount of residents that are living on the streets," Buchanan said. "That could have enormous consequences for us as a county, as neighbors, as families. Now is really the time to act before we see this eviction time bomb go off."

He called for Santa Clara County leaders to extend and strengthen eviction moratoriums. Similar steps have already been taken in San Francisco, Alameda and Solano Counties.

Currently, renters in Santa Clara County have six months to pay at least 50% of their past due rent when the moratoriums expire next month.

Gov. Gavin Newsom has previously extended an executive order allowing local governments to prevent renters from getting evicted through the end of September.