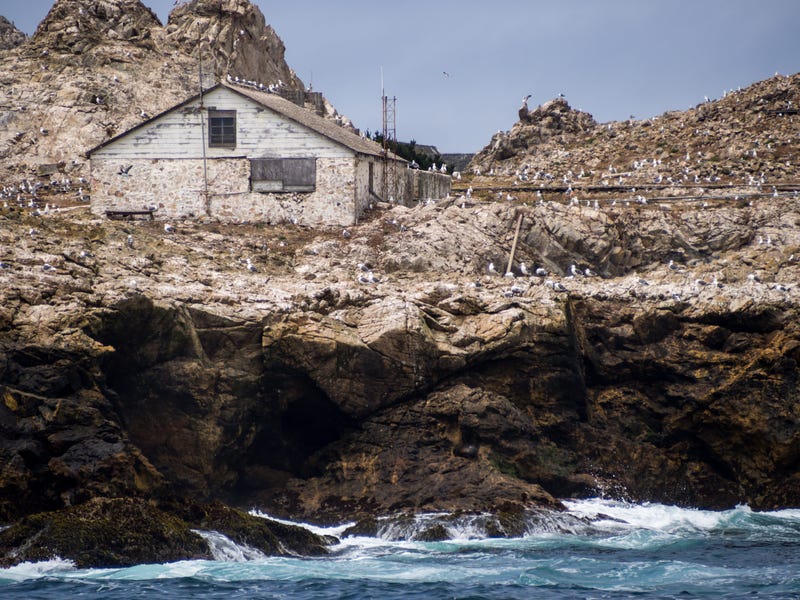 Photo credit Getty Images
By Carrie Hodousek , KCBS All News 106.9FM and 740AM

The U.S. Fish and Wildlife Services has a plan to drop poison on the Farallon Islands to get rid of the infestation of mice, but critics say it would endanger other wildlife and destabilize a sensitive ecosystem.

The Farallon Islands, located less than 30 miles off the coast of San Francisco, are home to one the the largest breeding grounds for seabirds. The feds say the islands' growing mice population is wreaking havoc on native plants and insects.

The mice attract burrowing owls, which then stay year-round and eat eggs of rare birds on the chain, according to Doug Cordell, a spokesman for the U.S. Fish and Wildlife Service.

Yet the plan to dump 1.5 tons of poison on the mice is being criticized by writer Maggie Sergio who fears the owls and other species who eat the dead mice will be poisoned themselves.

The United States Fish and Wildlife Service (USFWS) is once again planning the aerial dumping of thousands of pounds of toxic rodent poison on the Farallon Islands to eradicate non-native House Mice. Learn more, and join us to tell them this is wrong! https://t.co/Fxu2VHHZaR pic.twitter.com/eAYmj079EY

The Fish and Wildlife Service says workers will capture the owls and have the gulls away over the two-week period for the project. The California Coastal Commission will consider the plan on July 10.