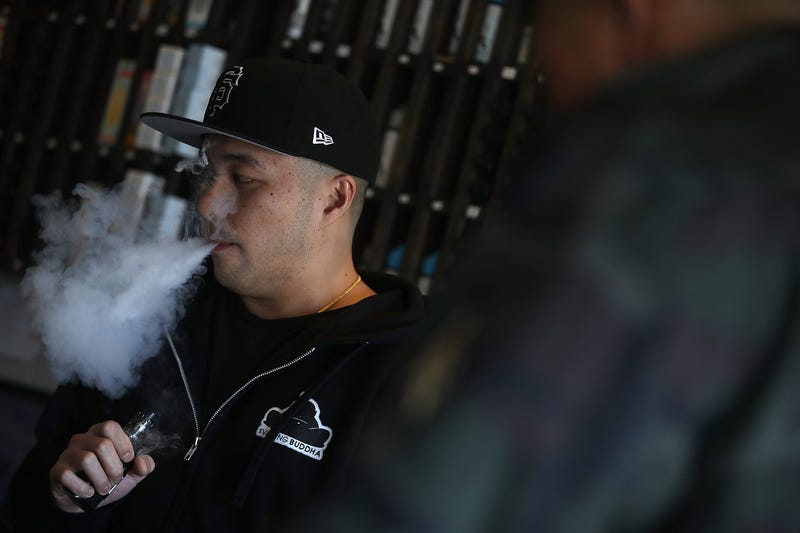 SAN FRANCISCO — The e-cigarette fight is making its way to the voting booth. San Francisco-based vaping giant Juul is pushing to get on the November ballot to block the city’s recent ban of its products.

San Francisco became the first U.S. city to ban the sale of e-cigarettes, a move city leaders say could curb teen vaping. But e-cigarette maker Juul is now out with a plan to keep their products in city stores.

“They’re doing exactly what we would expect big tobacco to do,” Sana Chehimi with the Prevention Institute, which supports the citywide ban, said to KCBS Radio.“This is really a case of corporate profit versus public health."

Juul says in a statement to KCBS Radio that their initiative would not affect or weaken existing laws, such as the local ban on flavored tobacco products or prevent further additional regulations in the future.

A company spokesperson says they have do have the required amount of signatures they need to qualify for a ballot measure.