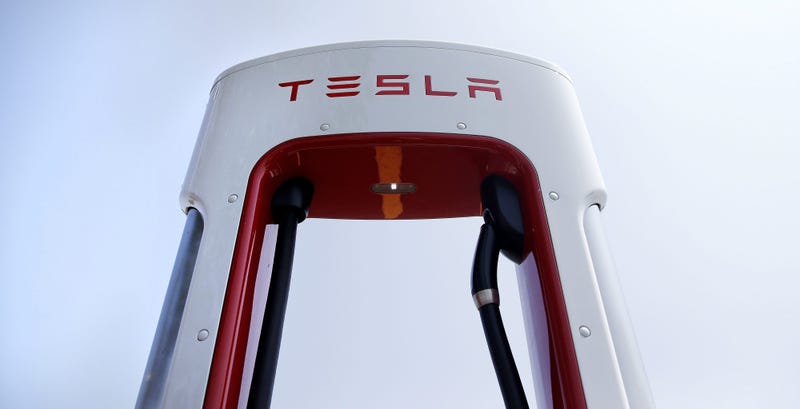 The state of California is fining Tesla and its former janitorial service for not carrying workers compensation insurance for its custodians. The electric car company is also under investigation for not paying them overtime.

The California Labor Commissioner has cited and fined Tesla Energy Operations and its previous janitorial subcontractor $84,000 each for violating state labor laws.

“The company was not paying for workers compensation insurance,” Denise Velasco, program coordinator with the Maintenance Cooperation Trust Fund, a California janitorial industry watchdog, told KCBS Radio. “Something that is also ongoing is the wage theft investigation.”

Records from the Department of Industrial Relations confirm Tesla is in trouble because the company that supplies its janitors is not complying with state labor laws.

“They have not been paid overtime or taking rest breaks, as they cleaned the Tesla building,” Velasco said.

There’s no excuse for a company that earned $42 billion a year to not treat its workers fairly, Velasco said.

The new fines come only weeks after Tesla settled a lawsuit brought by a former janitor at the company’s Fremont facility. The lawsuit alleged the woman was permanently disabled in a 2014 incident where she was pinned by a car at the factory. Tesla agreed to pay the woman $13 million after an Alameda County jury had been selected in the trial.

Correction: Due to an editing error, an earlier version of this article misstated which unit of Tesla was fined. The California Labor Commissioner fined Tesla Energy Operations. We regret the error.