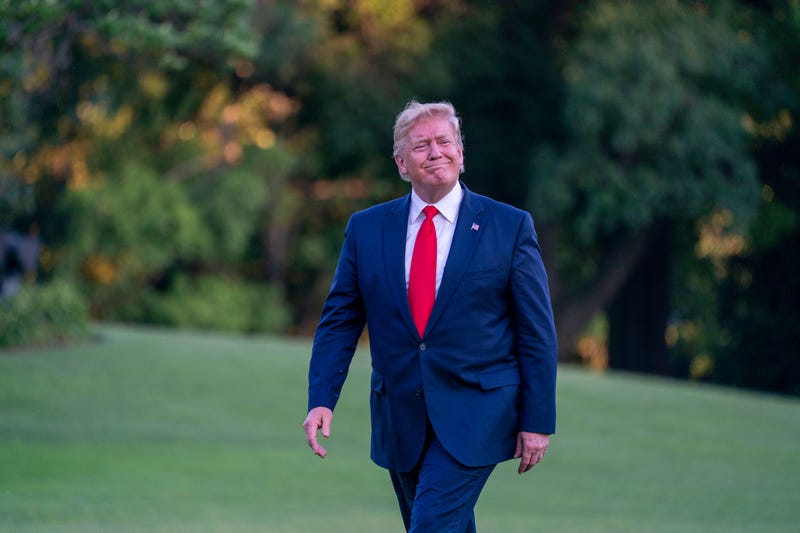 SAN FRANCISCO — President Trump has weighed in on San Francisco's homeless crisis, implying that it was caused by liberal politicians.

Trump said in an interview with Fox News’ Tucker Carlson, that the federal government may have to intervene in San Francisco and Los Angeles to combat homelessness and filth.

He did not provide specifics about how he would clean things up, saying only “we have to take the people and we have to do something.”

Trump called it disgraceful and said police officers are getting sick “just by walking the beat,” while regular people going to work “have to walk through a scene that nobody would have believed possible three years ago.”

But he was quick to blame liberal leaders for failing to act, implying that Governor Gavin Newsom and Democratic mayors are turning a blind eye to the problem.

The interview was conducted during Trump's recent trip to Osaka, Japan for the G20 summit.

His comments are the latest in a series of jabs at California. During a press conference Saturday he said cities like San Francisco and Los Angeles are “sad to look at” because they are run by “very liberal people."