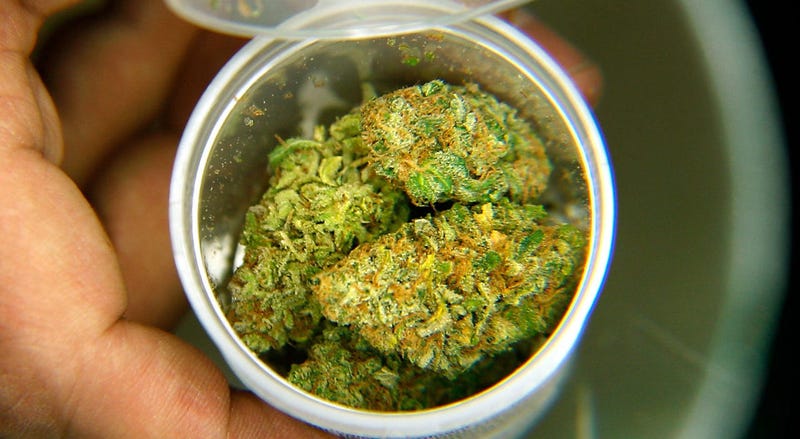 In one of the first studies to take advantage of Colorado's 2012 legalization of recreational cannabis, researchers at the University of California San Francisco found good and bad news: legalized pot can reduce chronic pain, but it also increases car crashes and other injuries.

“That increase in injuries related to substance abuse could be because physicians were seeing more people who were physically injured directly related to cannabis use,” Gregory Marcus, the study’s senior author and UCSF professor of medicine, told KCBS Radio. “It’s also possible that with increased access to cannabis people were more likely to consume other drugs, such as cocaine, heroin, et cetera.”

At the same time, researchers found no marked increase in hospital stays.

A 2014 National Survey on Drug Use and Health found over 44 percent of Americans have used pot and more than 22 million said it was in the last 30 days.

But cannabis is still considered illegal by the federal government, and only nine states, including California, have legalized recreational use.

Marcus says the change in California law now allows him to do a deeper dive into the health effects of cannabis and that in turn can help frame how we handle addiction and abuse.