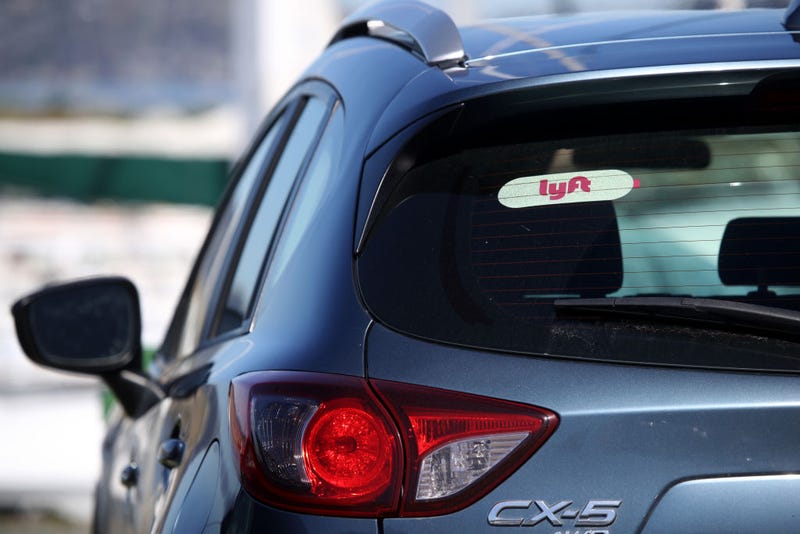 The company noted that despite the number of incidents, the vast majority of rides are safe. In those two years, over 99% of trips occurred without any reported safety incident, according to the report. All the incidents collated in the report account for 0.0002% of all total trips.

"While safety incidents on our platform are incredibly rare, we realize that even one is too many," Lyft Head of Policy Development and Research Jennifer Brandenburger wrote in a blog post Thursday. "Behind every report is a real person and real experience, and our goal is to make each Lyft ride as safe as we possibly can."

The report from the rideshare company is overdue, Rachel Abrams, an attorney representing around 1,000 sexual assault victims in suits against both Lyft and Uber, told The New York Times in an interview Thursday. "We’ve all been waiting for it," she said.

"They are not implementing the safety measures to prevent this from happening, and it’s just going to keep mounting," said Abrams.

Brandenburger wrote that the company has multiple protocols in place to ensure rider safety, including screen