The Girl & The Fig, located in Sonoma, will be "closed for the foreseeable future" after an ex-employee said she felt pressured to quit for wearing a mask supporting the Black Lives Matter movement, as first reported by SFGate.

"By the end of her shift, she no longer had a job," the story said.

She accused management of not allowing her to wear the mask, citing a new dress code requiring employees to have either restaurant branded or plain surgical face masks. The employee, identified as Kimi Stout, refused to change out her mask once the policy went into effect. She later resigned.

Management has denied that Stout’s mask led to the creation of the policy.

Following the viral story, the popular French-inspired eatery’s reviews on Yelp and TripAdvisor were flooded with low ratings and comments referring to the owners as "racist." Fliers circulating on social media called for a Black Lives Matter protest at the restaurant on Valentine's Day.

"There’s no amount of money in the world that’s worth it to ask my staff to walk through that and to ask my customers to walk through that," restaurant president John Toulze told the San Francisco Chronicle. He plans to reopen the business "once the calls die down and employees feel ready."

The paper reported that owners had received death threats.

The restaurant posted Wednesday about the controversy on Facebook, saying they "have been quiet too long," claiming Stout was not forced out and expressing support for the Black Lives Matter movement.

We have been quiet for too long. This entire incident has exploded over an employee that did not want to follow the... 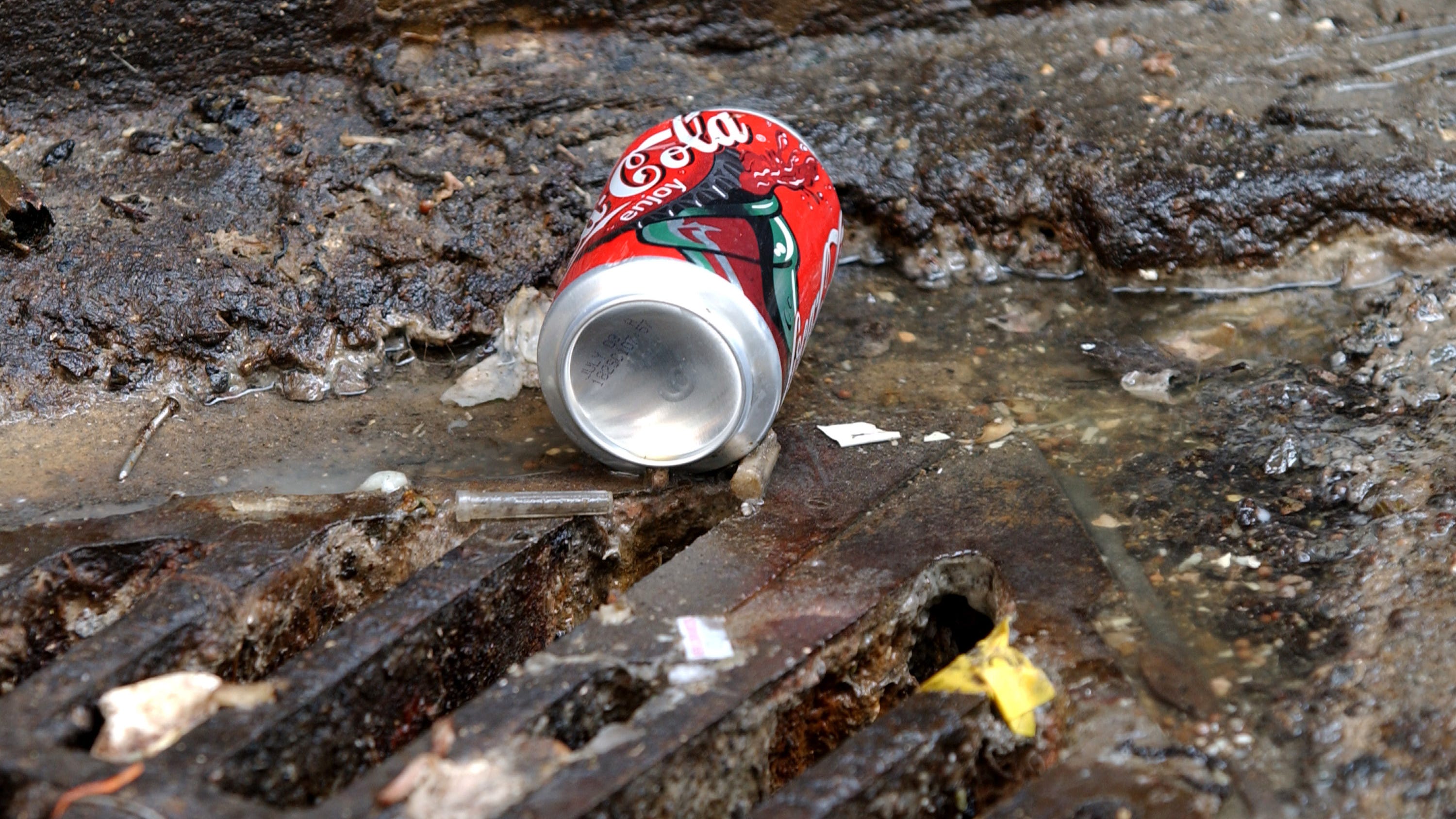 All the world's coronavirus can fit inside a single Coke can, mathematician says