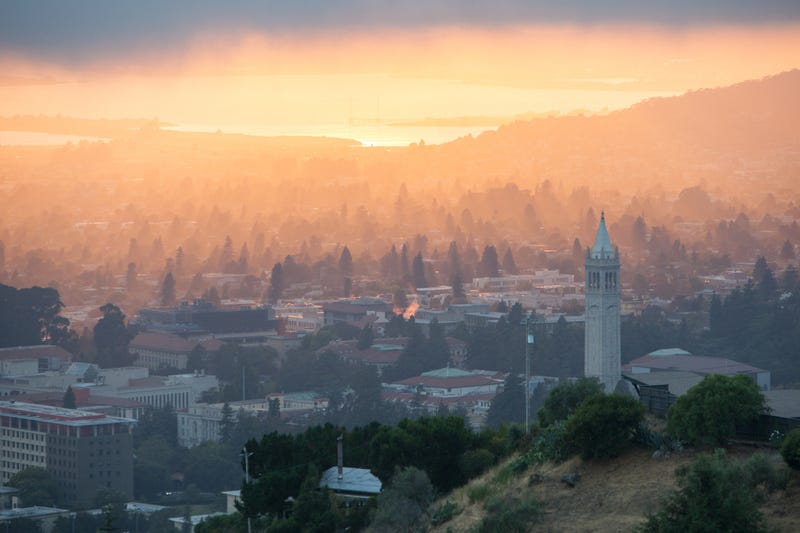 Berkeley is encouraging residents in the city’s hills to have an evacuation plan in place in the increasingly common event of what the city labels “extreme fire weather.” Photo credit Getty Images
By Marcus White, KCBS Radio

Berkeley is encouraging residents in the city's hills to have an evacuation plan in place, as well as a place to outside of the area, in the increasingly common event of what officials label "extreme fire weather."

Such occurrences are rare, as the city said Tuesday it had just two days in 2020 matching those conditions compared to 25 days of red flag warnings. But they are becoming more commonplace, as climate change causes drier and hotter conditions across the state.

Still, during periods when the Berkeley Fire Department identifies periods of extremely low humidity and high winds, hillside residents are encouraged to plan to stay elsewhere until the risky weather passes.

Residents in the zones highlighted below are at particular risk, according to the city. Berkeley locals can look up their address at this website to see if their home is within an evacuation zone.

"In these extreme wind-driven fires, there may not be time for traditional notifications for evacuation advisories and warnings," Berkeley City Manager Dee Williams-Ridley’s office said in a release on Tuesday. "Instead, the first alert you receive may be an order to immediately evacuate."

Were winds to pick up, fire risk in the city would match the "extreme" criteria.

Berkeley officials thus encouraged residents to sign up for email, text and mobile app notifications from AC Alert to stay abreast of the potential for extreme fire weather.

The City Manager's Office said hillside residents need to prepare how and when they’ll leave in the event of extreme fire weather, as well as where they’ll stay. Residents can download and follow this checklist, which prompts them to have multiple driving and walking routes planned in the event of an evacuation.

"The narrow, winding street network in the Berkeley hills – combined with the rapid fire spread likely in these conditions – means that driving in a car during an immediate evacuation won’t be an option for everyone," the office said. 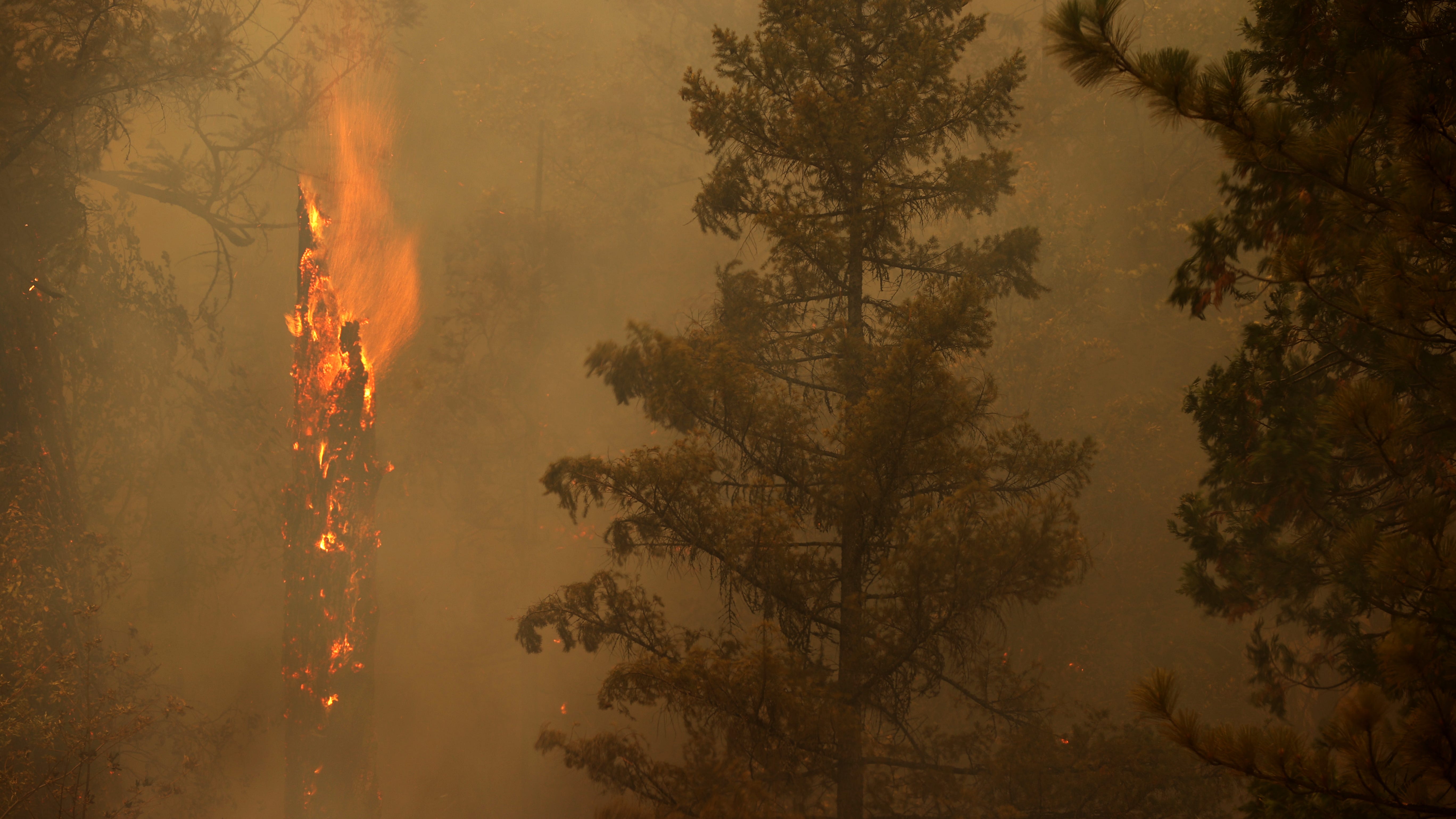