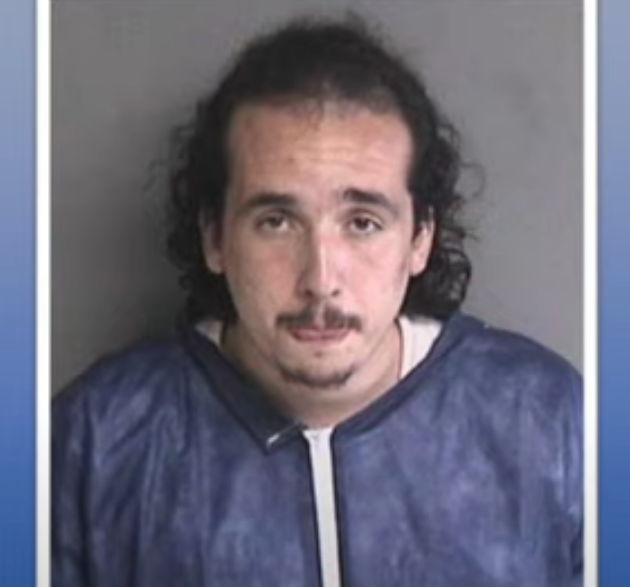 An officer-involved-shooting which resulted in the death of Kevin Johnston has been ruled as justified. Photo credit Fremont Police Department
By Edie Frederick, KCBS Radio

Officials have concluded that a Fremont police-involved shooting that caused the death of a man wanted for shooting another man in the head was justified.

Kevin Johnston, 22, of Hayward was shot on Aug. 25 by Fremont Officer Jesse Hartman after Johnston pulled a gun on Hartman during an altercation.

Following a previous shooting which left a man with a gunshot wound in his head, Hartman had been searching for Johnston who was the prime suspect. Johnston was also wanted on a $545,000 warrant for a number of crimes including carjacking and possession of a controlled substance.

When he found the 22-year-old, Hartman activated his emergency lights and siren and identified himself as a police officer. An aggravated Johnston pointed a ghost gun at the officer, causing Hartman to shoot and kill him. The officer was not wearing his body cam at the time of Johnston’s death, but his police car camera captured the entire exchange.

"As you can see in the video, I'm confident that the officers acted in accordance with the law in our policy. So yeah, I think this is pretty clear that this was justified," Acting Chief Sean Washington of Fremont Police Department said at a press conference Thursday morning.

Washington explained that this is the unfortunate reality of gun violence in the community. “Our officers answered the call and responded to guard our community against an extremely dangerous individual causing harm," he said.

The victim initially shot by Johnston is currently in the hospital in critical condition.

Officer Hartman has since returned to active duty. 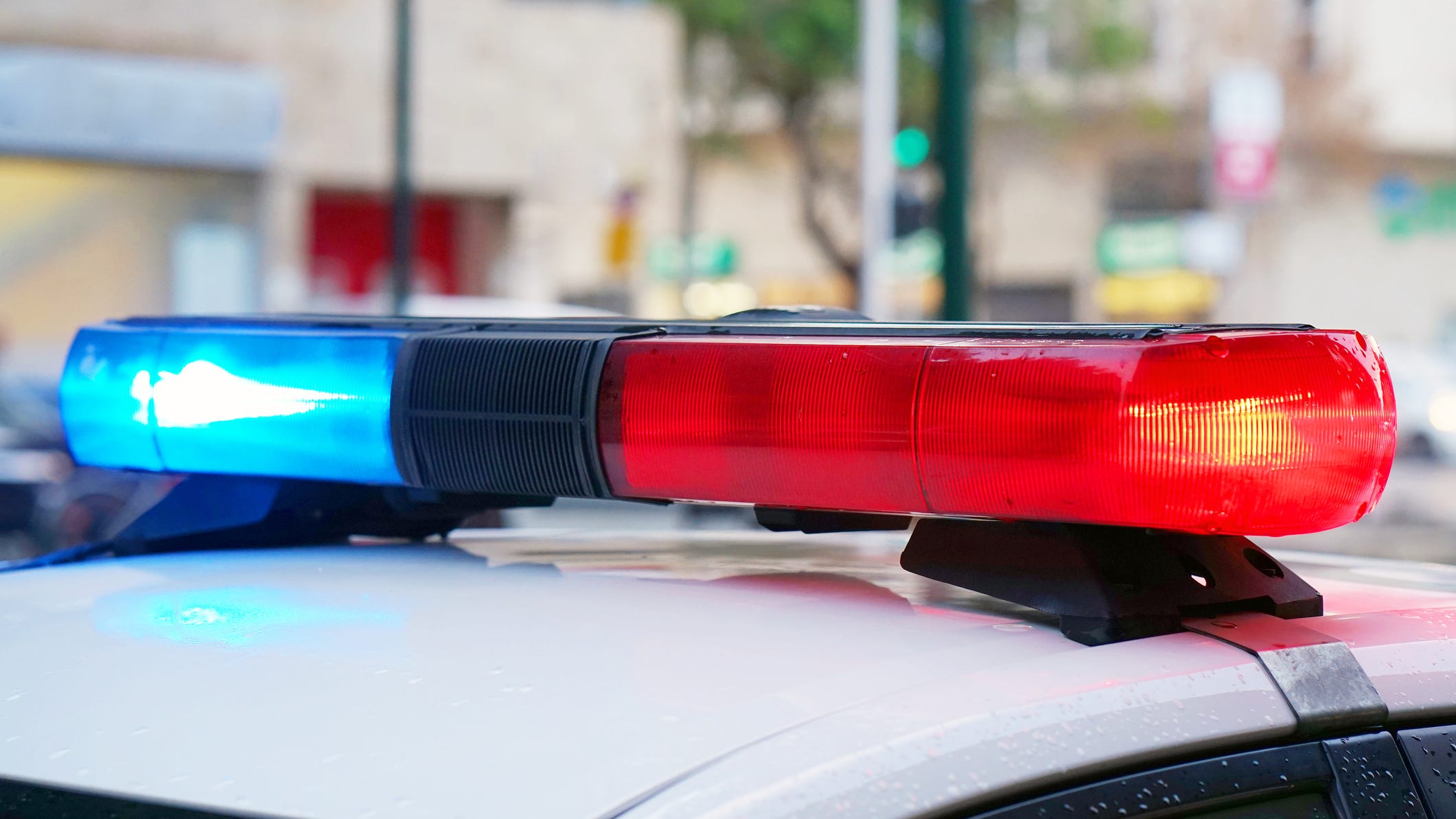