A soon-to-be killer runs for mayor: Hear the latest episode of 'The Sausage King' now
By Eric Brooks, KCBS Radio

Three teenagers have been arrested in connection with the New Year's Eve murder of a 24-year old Oregon man in San Francisco's Richmond District.

The suspects – all juveniles ages 15, 17 and 17 – are all residents of Richmond, California, police said. 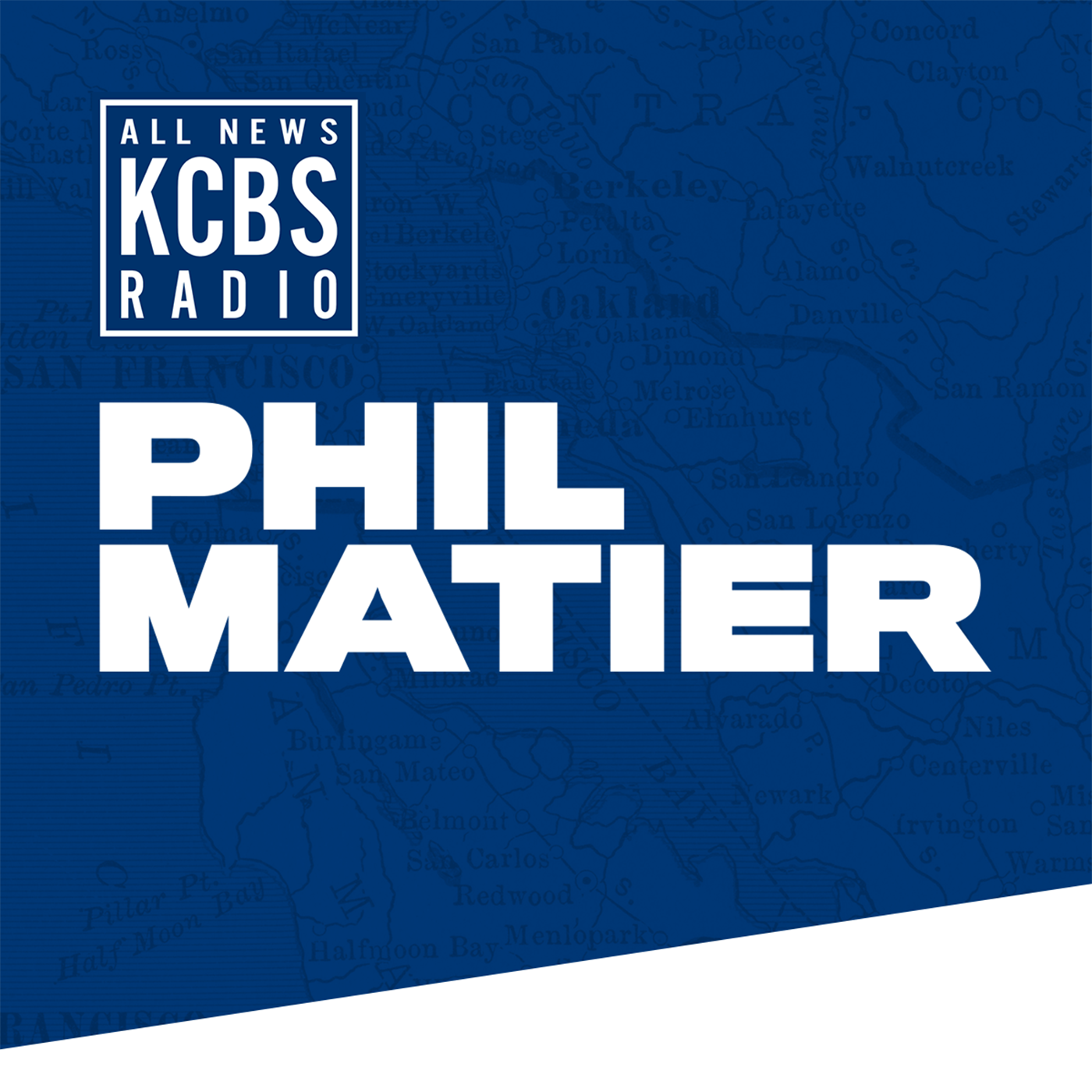 They were taken into custody on Thursday.

They've been taken to the Juvenile Justice Center and were booked on charges of murder, robbery and conspiracy.

The victim, identified as Takota Smith, was shot near Cornwall Street and 3rd Avenue just after 9:30 p.m. on Dec. 31, police said. He was taken to a nearby hospital where he later died. Smith's vehicle and three-month-old mixed breed puppy, "Azula," were taken during the incident. Police said both, along with "firearms and other evidence linking the suspects to the homicide" were recovered at two Richmond locations during two separate searches.

The investigation is ongoing. Richmond police assisted in the searches.

Anyone with information is asked to call San Francisco police at 415-575-4444 or text a tip to TIP411 and begin the text message with "SFPD." 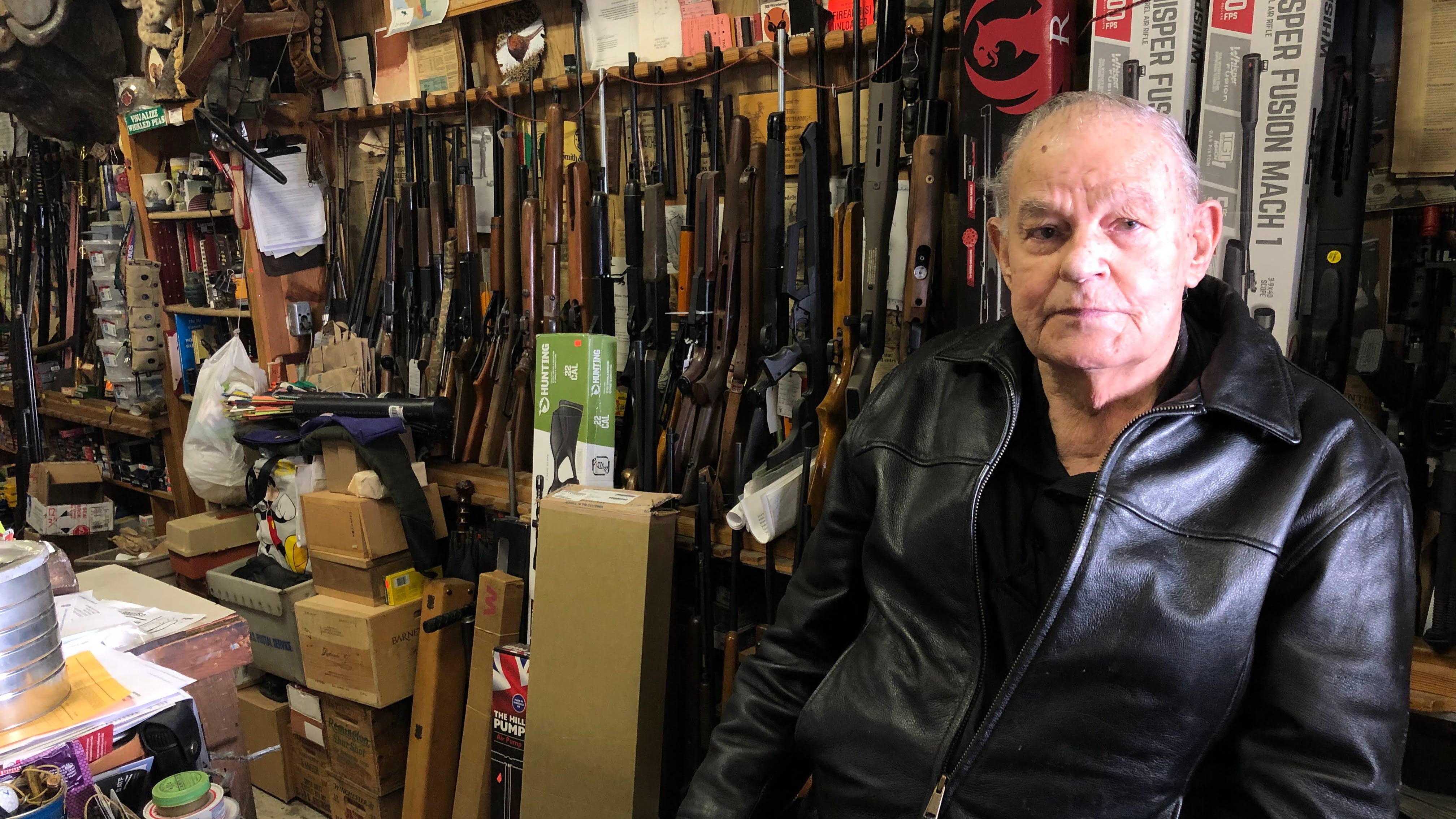