Surveillance video has captured yet another brazen daytime crime in San Francisco as the victims were stopped at one the city’s most-visited tourist spots.

The vehicle break-in and robbery happened as a family from Puerto Rico was visiting the tiled Moraga Steps along Moraga St. in the Inner Sunset neighborhood at about 1:40 p.m. on Monday, KPIX-5 reported.

After they broke into the family's vehicle, a suspect can be seen jumping into a getaway car and driving off. Another suspect is shown being chased by a woman, who falls on the sidewalk trying to get her valuables back, which included a backpack, clothing, cash, earbuds, a passport and credit cards.

The station reported that a second victim, described as a 52-year-old man, grabbed the car as it was driving away. When one of the suspects pointed a gun at him, he let go and was hurt when he fell, San Francisco Police said.

He was treated at the hospital for non-life-threatening injuries.

Authorities are still looking for the suspects and the vehicle. 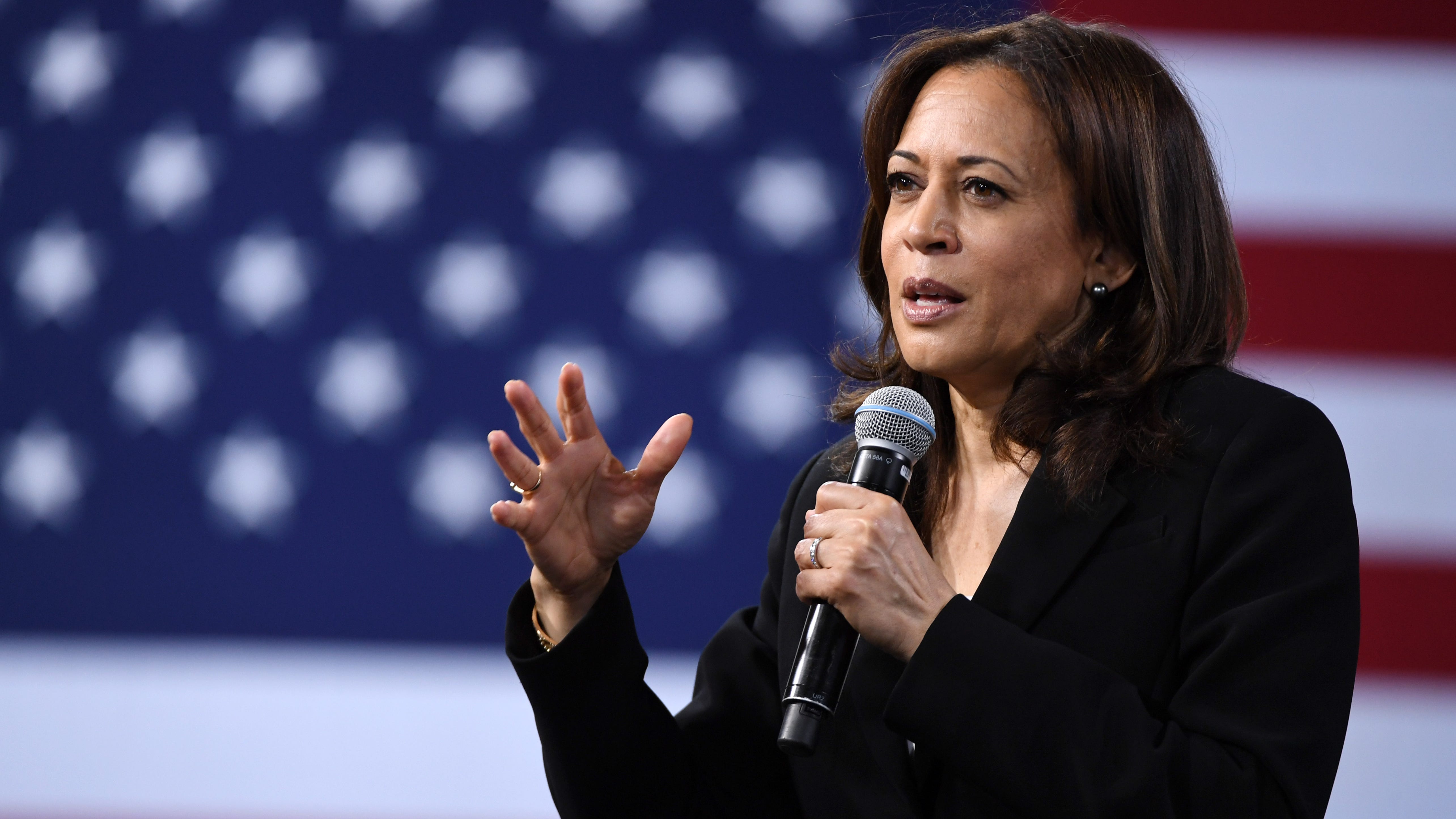