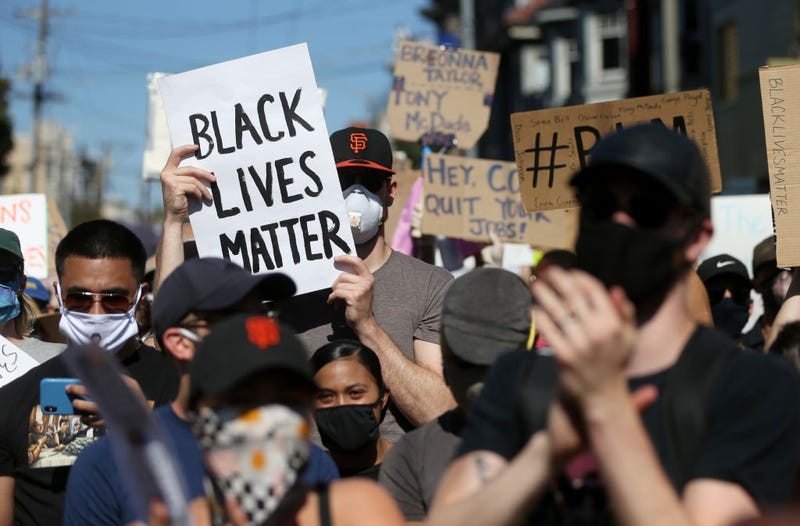 Hate crime reports in Sonoma County more than doubled in the past year according to the FBI and the Santa Rosa Press Democrat, a disturbing trend which mirrors statistics across both the state and country.

California defines hate crimes as "the use of force or threat of force because of a victim’s actual or perceived race, color, religion, ancestry, national origin, sexual orientation, gender or disability."

A surge in anti-Black incidents drove the overall rise in the county. Only two of the 11 hate crimes in 2019 were against anti-Black, as opposed to 10 of the 25 in 2020, representing a 400% increase. Black people account for just 1.5% of the county population, according to 2020 census data.

In addition to the 10 anti-Black cases, four of the 25 were anti-Latino. four were anti-Jewish, three were directed at gay me, two were anti-LGBTQ+; one was anti-multiracial, and one involved "anti-other race/ethnicity/ancestry," the paper reported.

"Awareness and urgency to make those reports were heightened in the wake of the social justice movement," Teresa Drenick, the deputy regional director for the Anti-Defamation League’s Central Pacific region, told the paper. "And also, coincidentally, the overt nature of hate crimes really exploded."

According to the outlet, reported hate crime incidents in Sonoma County in 2020 included a resident yelling racial slurs at a Black delivery driver in Rohnert Park, a Black family finding the words "white pride" written through the dust of their car at Lake Sonoma, and the hijacking of a Sonoma County zoom where a digital intruder spouted anti-Black, and anti-Semitic slurs, as well as made derogatory comments towards the LGBTQ+ community.