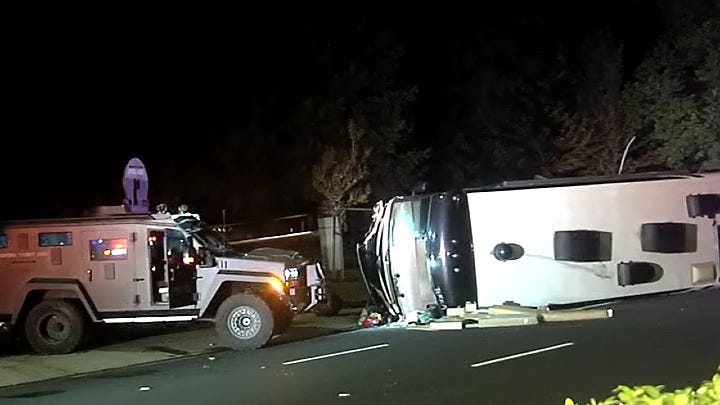 The driver of a stolen RV led police on a high speed chase through San Ramon before a nasty collision hospitalized the suspect on Wednesday night.

Police said they were pursuing the RV, which was stolen from San Francisco. Two minutes prior the crash, the driver had stopped in the area of Camassia Way and North Wedgewood Rd.

The suspect then sped up and fled from multiple officers westbound on Bollinger Canyon Rd. and ran a red light at Alcosta Blvd., where it slammed into a Prius sedan at approximately 7:54 p.m.

Authorities said the victim walked away with minor injuries, while the motorhome driver was transported to John Muir Hospital in Walnut Creek for treatment. 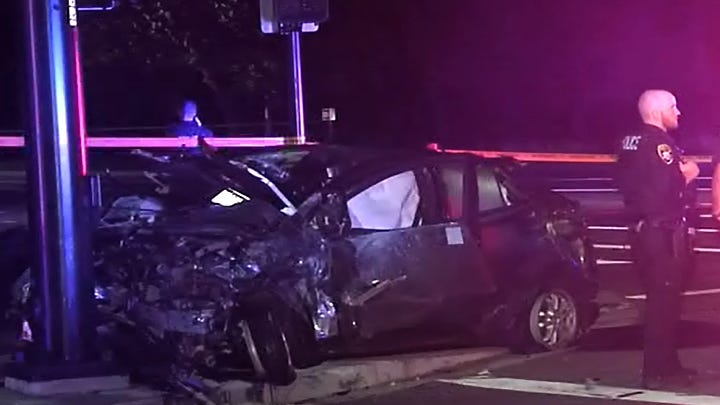 The driver of a Prius walked away with minor injuries after an RV crashed into it in San Ramon on Wednesday night. Photo credit KPIX

Officers closed the area to traffic in both directions while they investigated the incident. Police tweeted at 4:54 a.m. that Bollinger Canyon Rd. was reopened.

No other information was available, including the extent of the injuries and what charges the suspect could be facing. An investigation is ongoing. 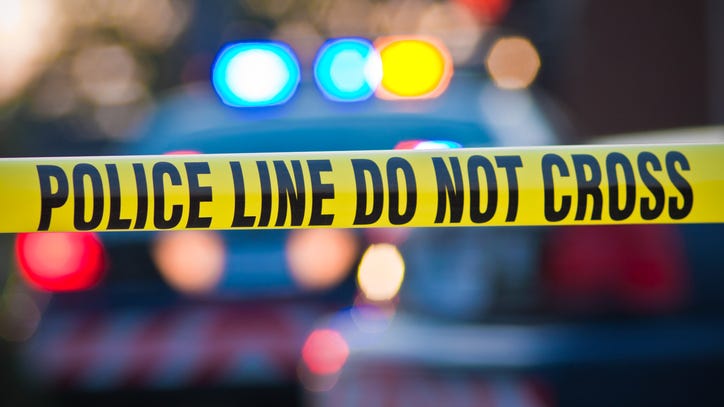