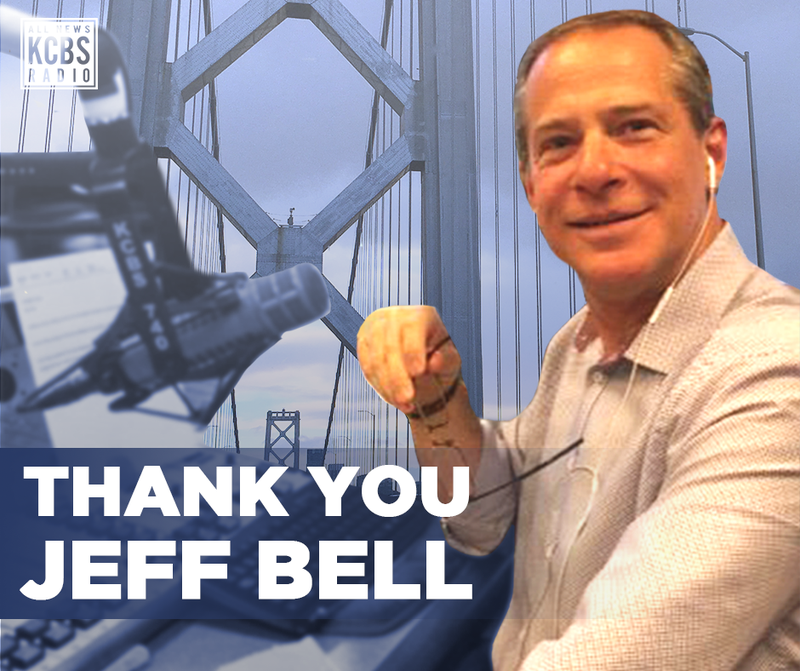 SAN FRANCISCO (KCBS RADIO) –  One of the Bay Area's signature and most recognizable journalistic voices is ready to turn off his mic.

Legendary longtime KCBS Radio news anchor Jeff Bell has retired, signing off from the Bay Area airwaves for the final time on Thursday night. Bell wrapped up a distinguished run of nearly 20 years at the station – the last 17 of which he spent co-anchoring the afternoon drive newscast – and an almost three-decade career in Bay Area radio.

"I couldn't be any more grateful for the opportunity I've had to be a part of this iconic station for all these years," Bell said. "As a Bay Area native, I grew up listening to KCBS; in fact, I can still remember childhood visits with my grandfather, who would always seem to have his radio nearby when the unmistakable CBS Hourly News tone sounded at the top of an hour."

"I have been blessed beyond measure to have worked alongside, and learned from, the very best news professionals in the business – from my partner of 17-plus years, the amazing Patti Reising – to a long list of current and former managers, mentors and incredibly talented colleagues, on-air and off," he added.

Bell began his journalism career as a news writer for KTVU in 1992 and a year later entered his first, much briefer, stint at KCBS Radio as a part-time anchor and reporter. He left both stations in 1994 for full-time work at KFBK, where he established himself as a prominent and trusted news voice in Northern California, working both as the station's afternoon and morning news anchor.

After 10 successful years in Sacramento, Bell returned to KCBS Radio in 2004 where, after briefly working evenings, he became co-anchor of the afternoon drive newscast with Patti Reising, a spot the two masterfully occupied together the next 17 years until his retirement this week. With Bell and Reising at the helm, KCBS Radio's PM drive coverage has become the most-listened to newscast in the Bay Area on weekday afternoons. 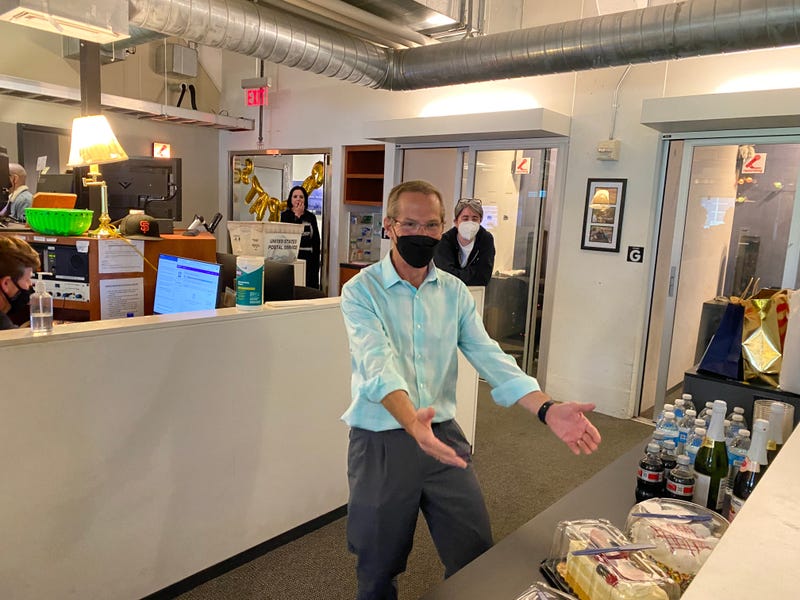 Bell is widely regarded as one of the most credible and respected voices in the Bay Area. He has been recognized with two National Edward R. Murrow Awards, which honors outstanding achievements in broadcast and digital journalism and is considered one of the most prestigious accomplishments in news media.

San Francisco Chronicle writer Delfin Vigil once described Bell as having “the smoothest and most official radio voice on the Bay Area's airwaves.”

"It's been great working with Jeff all these years," KCBS Radio's Tom Lippi, who produced and edited the afternoon newscast for the majority of Bell's career at the station, said. "He's always incredibly prepared and has always been great at handling whatever news may break. I'll miss working with him and wish him the best."

Bell's career accomplishments reach far beyond the scope of radio and journalism. He is a longtime health advocate, and the co-founder and president of the A2A Alliance, a nonprofit dedicated to "promoting and fostering the power of turning personal challenges into service to others with similar challenges." He's also the 2007 recipient of Mental Health America's prestigious forWARDS Award, for "moving the cause of mental health forward."

He has also authored a memoir called "Rewind, Replay and Repeat," where he detailed his own personal battle with obsessive compulsive disorder, and another book called "When in Doubt, Make Belief: An OCD-Inspired Approach to Living with Uncertainty." His writing has appeared in numerous publications, including The New York Times.

"While I am retiring from full-time radio, I am planning to continue sharing stories through my nonprofit organization, Adversity2Advocacy, and a number of other writing, speaking, and advocacy projects," he said. "Beyond that, I will be spending as much time as I can sailing, exploring new places, and getting to know my precious new grandson!"

"I will miss sharing my afternoons with Bay Area listeners, who have so graciously let me be a part of their daily lives and have trusted me to help keep them informed. Now, I will join them in tuning in, myself, for the day's top news," Bell added.

Bell lives with his wife Samantha in the North Bay. They have two daughters and one grandchild.

KCBS Radio wishes Jeff the best in his retirement and thanks him for all the unforgettable years leading the station. 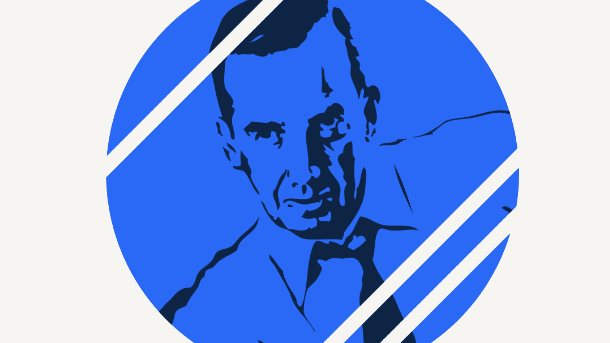