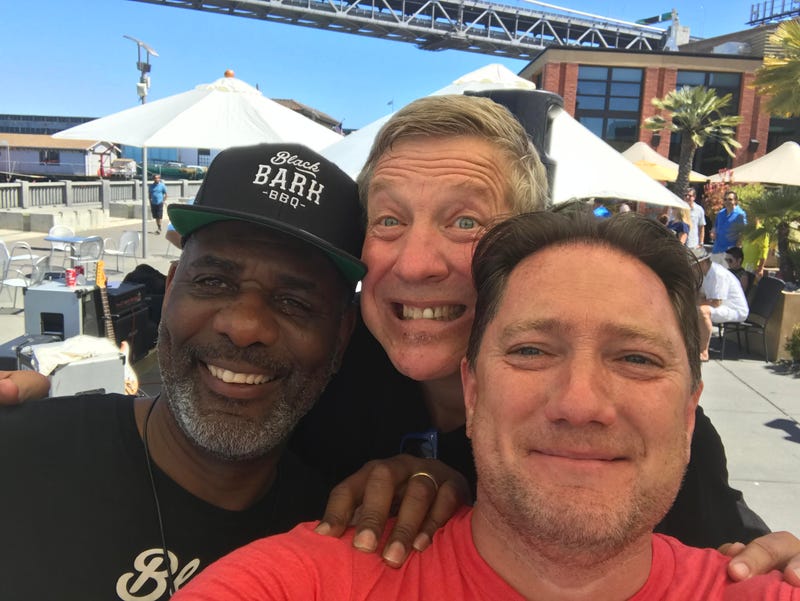 MOVIE: WHERE THE CRAWDADS SING
Directed by Olivia Newman (First Match), the film adaptation of Delia Owens' popular and controversial novel of the same name tells the remarkable tale of a shy, reclusive girl raised in the marshes of North Carolina who finds herself embroiled in a grisly police investigation. Her name is Kya (played by Daisy Edgar Jones) but to those in the neighboring town, whose residents abhor her, she is known simply as "Marsh Girl." The film is captivating and will likely enjoy the same popularity at the box office as the award winning and bestselling book.

EVENT: GLOBAL CHEFS AT RITZ
The popular Global Cuisine series is back at the Ritz Carlton in Half Moon Bay. This stunning coastal resort is collaborating with Michelin starred chefs from across the country and hosting special dinners at Navio. The first culinary event (July 22-24) features Chef Freddy Money from Atlas at St. Regis in Atlanta. Book your dinner for brunch or dinner now via Tock.

DOC: SHERYL CROW
Singer-songwriter Sheryl Crow rises to superstardom and finds a way to turn even her darkest experiences into captivating, timeless work, creating a legacy that continues to inspire and influence generations. Sheryl is a captivating doc that shows the Grammy winning music star in all shades from her rise to slump and rise again. Seeing this music documentary reminded me of Sherry's impressive 30-year body of work and the influence she has had on so many. Sheryl is now streaming now on Showtime.

EAT: VINOMA
It's a blink and you'll miss it restaurant known for their yummy empanadas has won the tummies of Yelpers, topping their list for best restaurant in the Bay. The Argentinian hole-in-the-wall spot in Rohnert Park is open Thursday-Sunday from 11:30 a.m. to 7:30 p.m. and specializes in empanadas from meaty to veggie. The plum and bacon is my fave. Order for one or order a massive batch to enjoy with family and friends. Let's hear it for the little guys!

TEA: SWEET JULY AT PALACE HOTEL
Enjoy all the treats that afternoon tea has to offer during the month of July, the menu inspired and curated by Ayesha Curry at the historic Garden Court at San Francisco's Palace Hotel. From tasty cucumber and smoked chicken sandwiches to a mouthwatering crab cake to sweet scones with clotted cream and jam this tea service does not disappoint. The sweet ending with cakes and deserts is over-the-top yummy. This one's not just for Mummy, treat yourself and the one you love to the "tea service of our times" by Sweet July and Ayesha Curry. Post tea pop into the Sweet July store in the lobby where you will find all things Ayesha Curry! Book tea soon via OpenTable.com.

MUSIC: LIZZO – "SPECIAL"
At last the new offering by Lizzo has dropped and the Bay Area is going bonkers, well I am. The flute playing, twerking, TikTok superstar delivers her fourth album with more of the feel good vibes that won our hearts with "Cuz I Love You" in 2019. This is Lizzo, true to form. The songs shine and sizzle and pop and are littered with catchy phrases and lyrics that are t-shirt slogan ready: "I know you see me coming 'cause I'm thick," she sings over the hypnotic breakbeats of the solid opener, The Sign. Go on treat yourself to "Special" by a most special music superstar!

FUNDRAISER: HIGH ON THE HOG
Join me at Epic Steak for High On The Hog for a fundraiser benefitting Guide Dogs Bay Area on Sunday from 12 p.m. to 3 p.m. Enjoy world class wines and tasty bites from rock star chefs on San Francisco's waterfront. I'll be your emcee with hospitality legend Pete Sitnick. Local band The Henry Coopers will provide the rock n' roll. 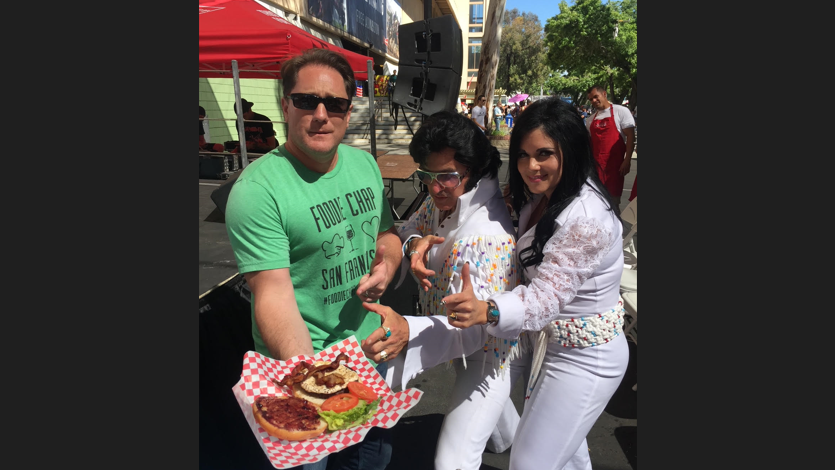