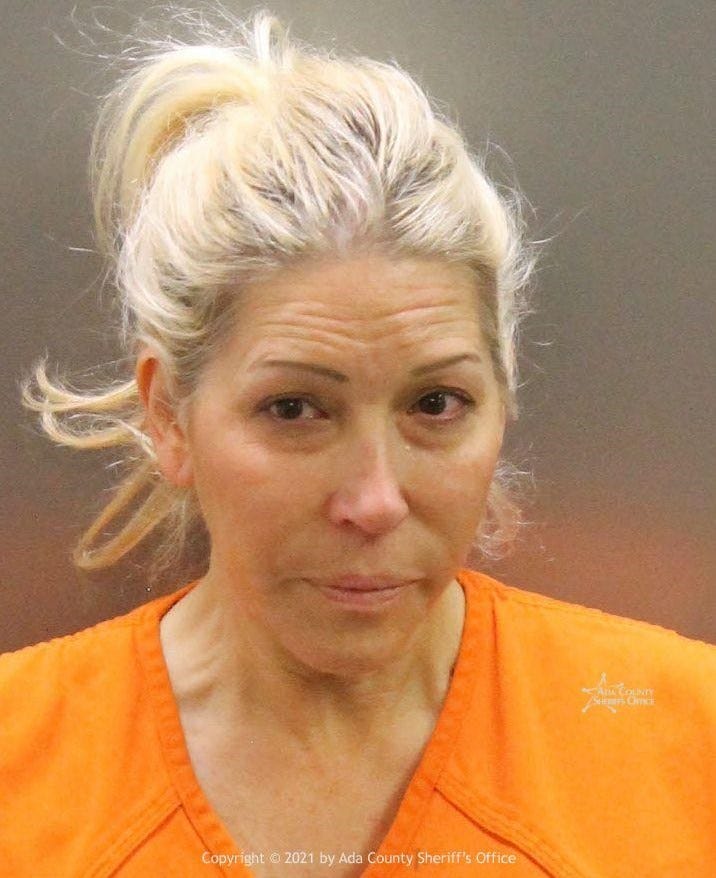 The Santa Clara County District Attorney's Office announced on Tuesday that Shannon O'Connor, 47, is being extradited from her current home in Eagle, Idaho and will be arraigned "at a later date." O’Connor allegedly threw multiple parties for her teenage son and his friends, none of whom were older than 15, discouraging the children from telling their parents.