SAN FRANCISCO (KCBS RADIO) – New research out of UCSF has found a molecule that can reverse the effects of a concussion in the brains of lab mice.

To imagine the part of our brain affected by a concussion, Dr. Michael Stryker, professor of physiology at UCSF and co-author of the study, told KCBS Radio's "As Prescribed" to picture a fruit tree with many branches and buds. In the brain, these branches are known as dendrites and the buds are dendritic spines where neurons receive input from other neurons.

"What we found in this experiment on the brain cells in the cortex of the mouse was that instead of making buds that would get stronger and blossom, these buds on branches of cortical neurons started to form and then went away rapidly," Stryker explained. "That kept on happening for several weeks after the concussion, as far as we know forever."

Previously, doctors were unaware of this damaging effect concussions had on the brain. Following discovery, Stryker and his team administered a molecule to treat the condition.

"We gave it in four doses over about a week and then looked in the next couple of weeks and what we found is the behavior of the brain cells was normal — the buds that formed continued to grow and last," he said. 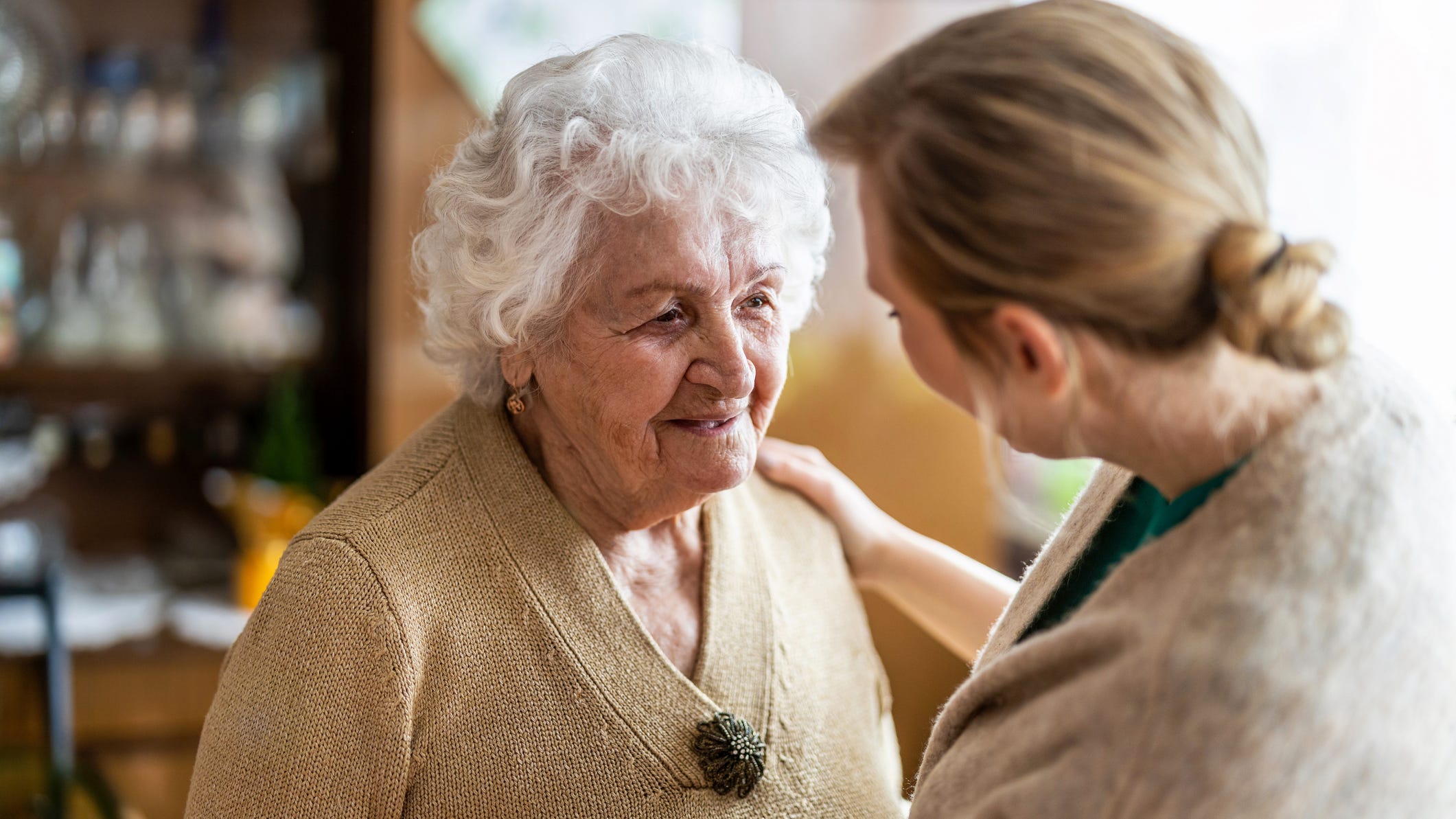