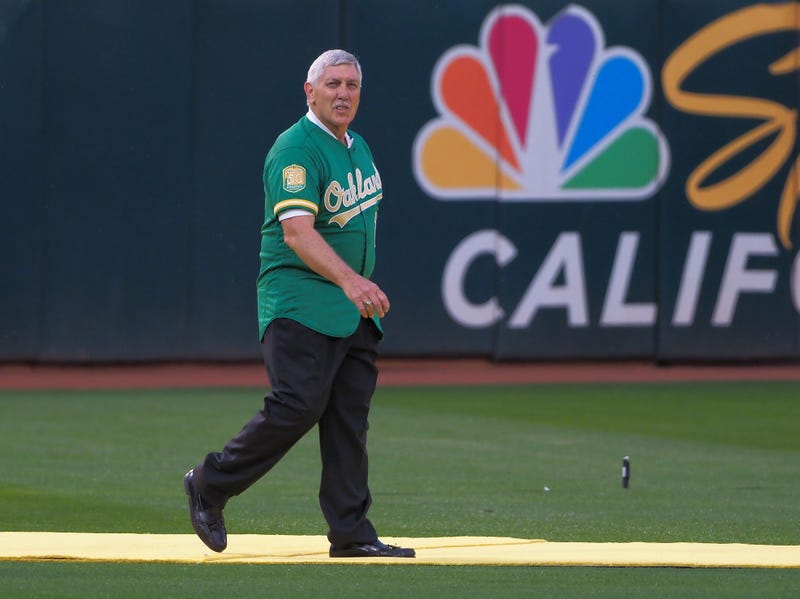 Longtime Oakland Athletics broadcaster and former MLB catcher Ray Fosse has died of cancer, his family announced on Wednesday night. He was 74.

Fosse's family wrote in a post on Fosse's website Wednesday night that he died of cancer "after silently fighting it for the past 16 years." The A's confirmed Fosse had died in a release just after 5:45 p.m. PT.

He is survived by his wife of 51 years, Carol, and their daughters, Nikki and Lindsey.

"Few people epitomize what it means to be an Athletic more than Ray," the A's said in a statement. "He was the type of franchise icon who always made sure every player, coach, colleague, and fan knew that they were part of the Oakland A's family."

Cleveland drafted Fosse No. 7 overall in 1965, straight out of Marion High School in Illinois. Fosse made his big league debut in 1967, but played in only 45 games in his first three MLB seasons.

That changed in 1970 when Fosse emerged as Cleveland's starting catcher, earning his first All-Star appearance during a season in which he batted .307 with 18 home runs and 61 RBI. In the 1970 All-Star Game, Pete Rose infamously collided with Fosse trying to score from second base in the bottom of the 12th inning.

Before Fosse could gather the ball and turn to tag Rose, "Johnny Hustle" lowered his shoulder into Fosse and knocked the catcher over as he touched home plate.

Fosse later learned he sustained a fractured and separated shoulder, after initial X-rays showed no injury. He told reporters in 2015 he still had shoulder pain from the collision, and he also never hit more than 12 home runs in a single season after clubbing 16 prior to the 1970 All-Star Game alone.

Still, Fosse had no regrets about his career nor any ill will toward Rose, with whom he ate dinner the night before the collision.

"I wouldn't change a thing," Fosse said in 2015. "Long after I'm gone, I'm sure they'll still be showing the play. It's part of the great game and I would never, ever say there's any animosity or hard feelings about anything, about playing a game that I loved and still love."

Cleveland traded Fosse to Oakland in 1973, beginning his long association with the green and gold. He started 143 games for the A's that season, winning his first World Series and homering in the decisive Game 5 against the Los Angeles Dodgers.

Fosse played only 151 games over his final two seasons with the A's, but he won another World Series ring in 1974. The A's in 2017 named Fosse as one of five catchers to its 50th anniversary team, commemorating the franchise's first half-century in Oakland. 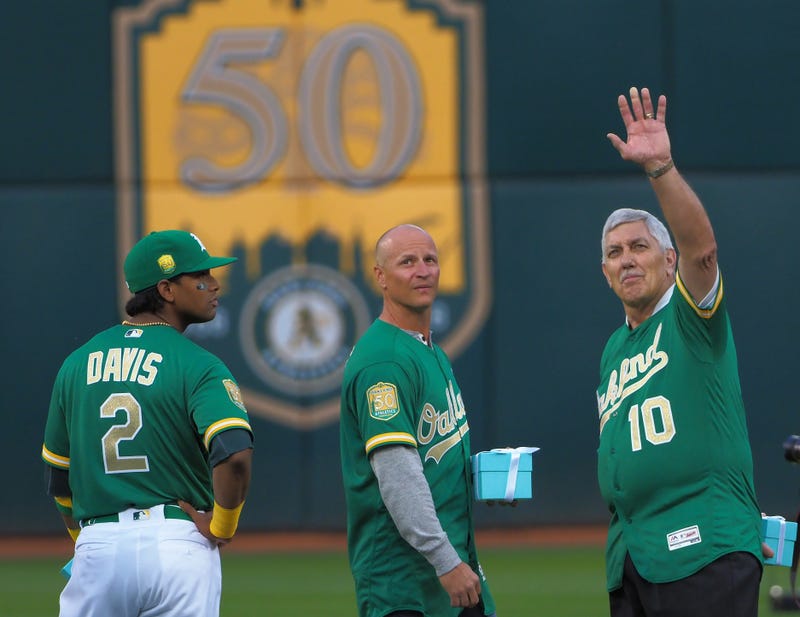 The A's traded Fosse back to Cleveland in 1976, and he spent short stints with the Seattle Mariners and Milwaukee Brewers. He retired in 1980 after the Brewers released him at the end of spring training, with two World Series, two All-Star appearances and two Gold Glove Awards to his name.

Fosse joined the A's radio broadcasts in 1986, working alongside Hall of Fame broadcaster Bill King until his passing in 2005. Fosse worked in the television booth as well beginning in 1988, remaining a fixture for multiple generations of fans as the A's moved to different television and radio stations.

This August, Fosse revealed he was diagnosed with cancer 16 years ago and would step away from the team's broadcasts to focus on treatment and spend time with his family.

Statements from Ray Fosse, the A's, and NBC Sports California. We send our unconditional support to Ray. pic.twitter.com/yIe5QVx962

"Ray's deep connection and significant impact on NBC Sports California, the A's franchise and the fan base over a half-century as a player, broadcaster and ambassador will endure well into the future," NBC Sports California, the A's television partner, said in a statement. "We are thankful to have known Ray and fortunate to have been a part of his tremendous life and career." 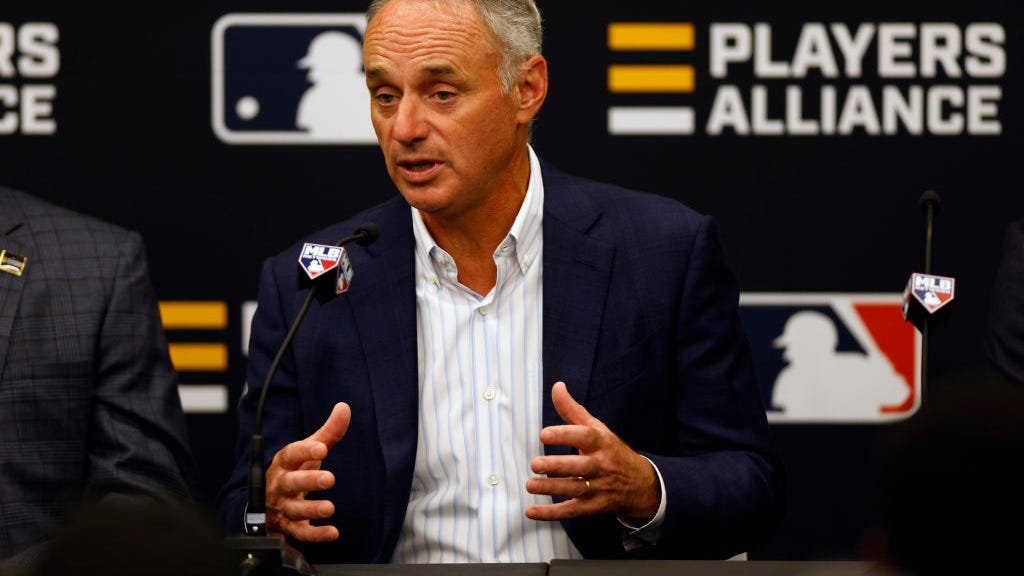