A group of restaurant owners and employees braved the rain Monday in San Francisco to protest the outdoor dining ban.

But that’s very unlikely to happen because ICU capacity in the region remains well below the mandated 15% threshold. 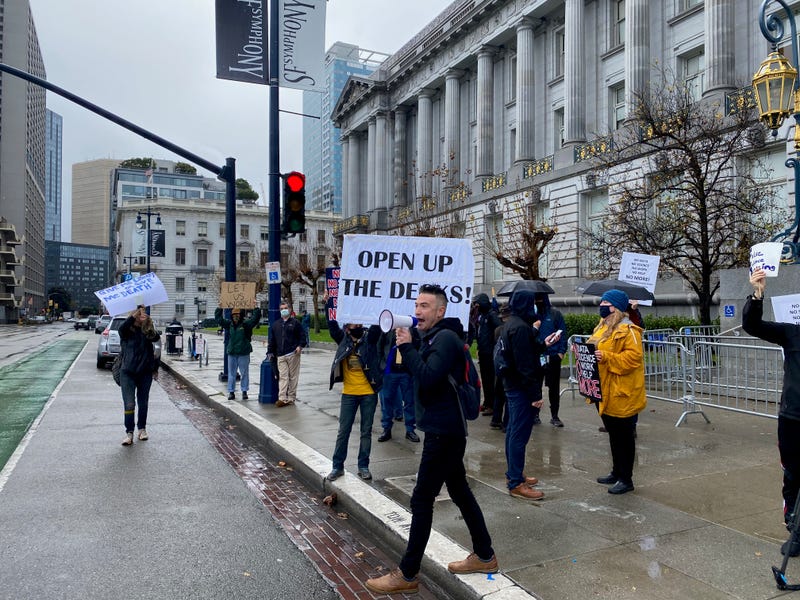 Giovanni Cincotta is a bartender who usually works seven days a week at several restaurants. Lately, he has not been working at all.

"Back on rent, back on car payments, not going to make my credit card bills. Kid’s looking at me like where are we going to go? Live in the van? This is our reality and no-one is listening to us," he told KCBS Radio at the protest outside San Francisco City Hall.

"Things are just so tough right now and we just need to have some sort of means to survive. We’d just like to have outdoor dining at least opened up because that way we can employ people, we can stay in business, we can at least pay our bills,” he explained. "Closing outdoor dining I really believe sends people indoors, and they’re going to be socializing at gatherings indoors, which is way more dangerous than being outdoors."

After the city announced it was extending its order last week, he told KCBS Radio: "We know that the most dangerous thing that you can do, and where most of the cases are coming from, is from indoor gathering and from indoor transmission. For that reason I thought it was very important that we had outdoor activities and outdoor opportunities for people to live their lives more safely - of course masked and distanced - and this most recent order took that away almost entirely…we are the only state in the country to have banned outdoor dining entirely. (That) may actually backfire and have more people gathering indoors in a way that actually causes more transmission of the virus."

"It’s really disappointing that things are going to be extended. But with that said, things are still not going well," Haney said. "We are seeing our cases rise every day. We have our ICUs continue to be strained, and that is true in San Francisco, but it’s also true across the entire Bay Area. And so it looks that we will be under the state’s health order for the near future. Essentially, what San Francisco did was align our local health order with the state orders." 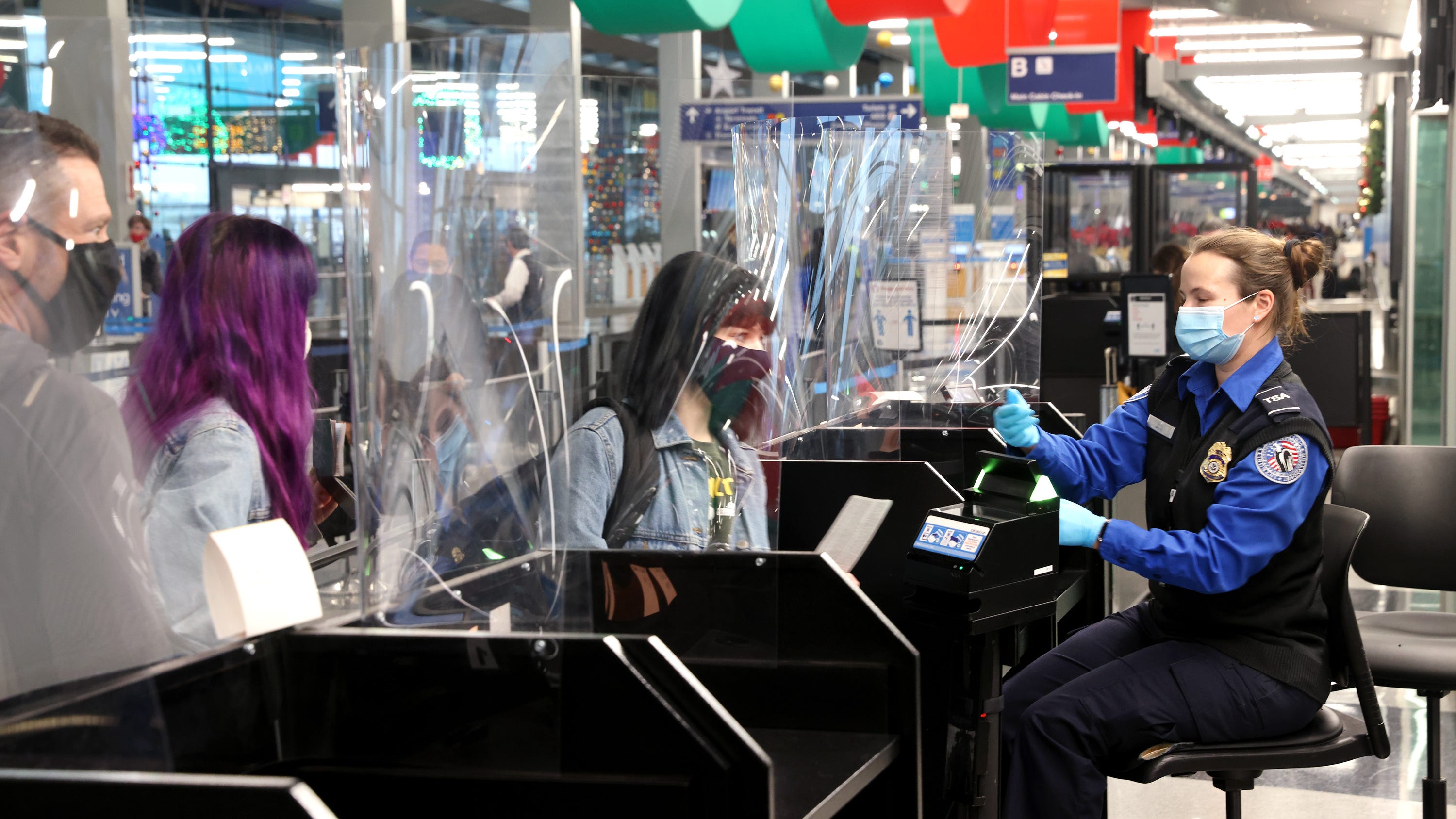