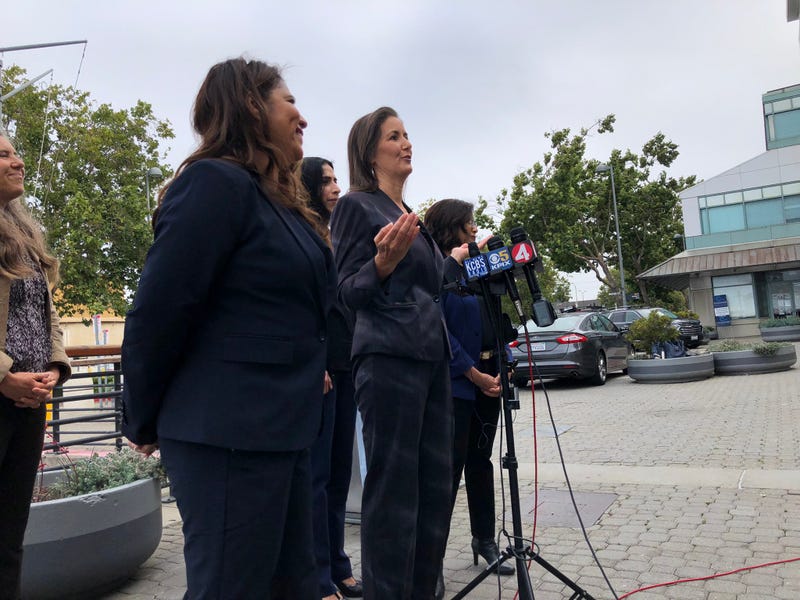 One day after the Oakland City Council approved an amended term sheet for the Howard Terminal ballpark project, Oakland Mayor Libby Schaaf said she was "excited" to continue negotiating towards keeping the Atheltics in the city, while team executives traveled to Las Vegas to scout possible relocation sites.

"We are so excited. We are ready to keep playing," Mayor Schaaf said during a press conference at the proposed waterfront site in Oakland, surrounded by Council City Council President Fotunato Bas and other community leaders. "We believe it is time for us to keep going on this visionary project."

She said that the ballpark would not only keep the A’s in the city, but also contribute to “an entire beautiful, community serving ballpark district.”

"A new neighborhood with amazing union jobs, public parks, affordable housing and safety improvements to make sure that the growing population in Oakland, that lives works and plays here, will be safe and can move around our city in an environmentally sustainable way," Mayor Schaaf said. "That is what the Oakland City Council approved last night."

The proposed term sheet passed Tuesday night differs from the A’s April proposal in three significant ways, according to Mayor Schaaf. Firstly, it provides a different financial structure to the deal. Secondly, it calls on the A’s to build affordable housing in the ballpark's neighborhood.

Finally, the primary sticking point, Mayor Schaaf said, surrounds the creation of a community benefits fund that would be spent on projects other than affordable housing.

"The A’s original proposal used a funding source that could only be spent on capital," Shaaf said. "We know that our community wants legal assistance, tenants’ rights counseling, investment in land trusts, things that are not necessarily physical improvements."

During the meeting Tuesday night, A’s President Dave Kaval expressed concern that the new term sheet was not "an effective path forward" since not all everyone with the team had a consensus opinion about it. He said the club is still evaluating the new agreement.

Kaval, along with team owner John Fisher and a team architect, went to Las Vegas on Wednesday to look at potential sites for a ballpark should the team decide to move.

Former A’s executive and sports business consultant Andy Dolich told KCBS Radio on Wednesday he has no idea why the team continues to think that Las Vegas would provide a better market than Oakland.

"You’re leaving the sixth largest market in the country for the 40th, you’re leaving one of the most diverse cities in all of baseball and sport to go to a place that isn’t quite that," he said. "I think the fluid that runs through the veins of sports is green and that’s what Major League Baseball and John Fisher are looking at and not the opportunity to do something magical in Oakland."

"I think the biggest obstacle in Las Vegas is just figuring out how the ballpark will be financed," he explained. "I think there are a lot of questions right now, but I think if you’re in Las Vegas and you’re wanting the A’s to think hard about coming here… I think you’re probably encouraged by what happened yesterday."

Meanwhile, Mayor Schaaf made a simple argument in favor of Oakland over Las Vegas.

"Just saying. Las Vegas is going to be 106 degrees this week," she said. "There is nowhere that can offer these spectacular views and this beautiful community." 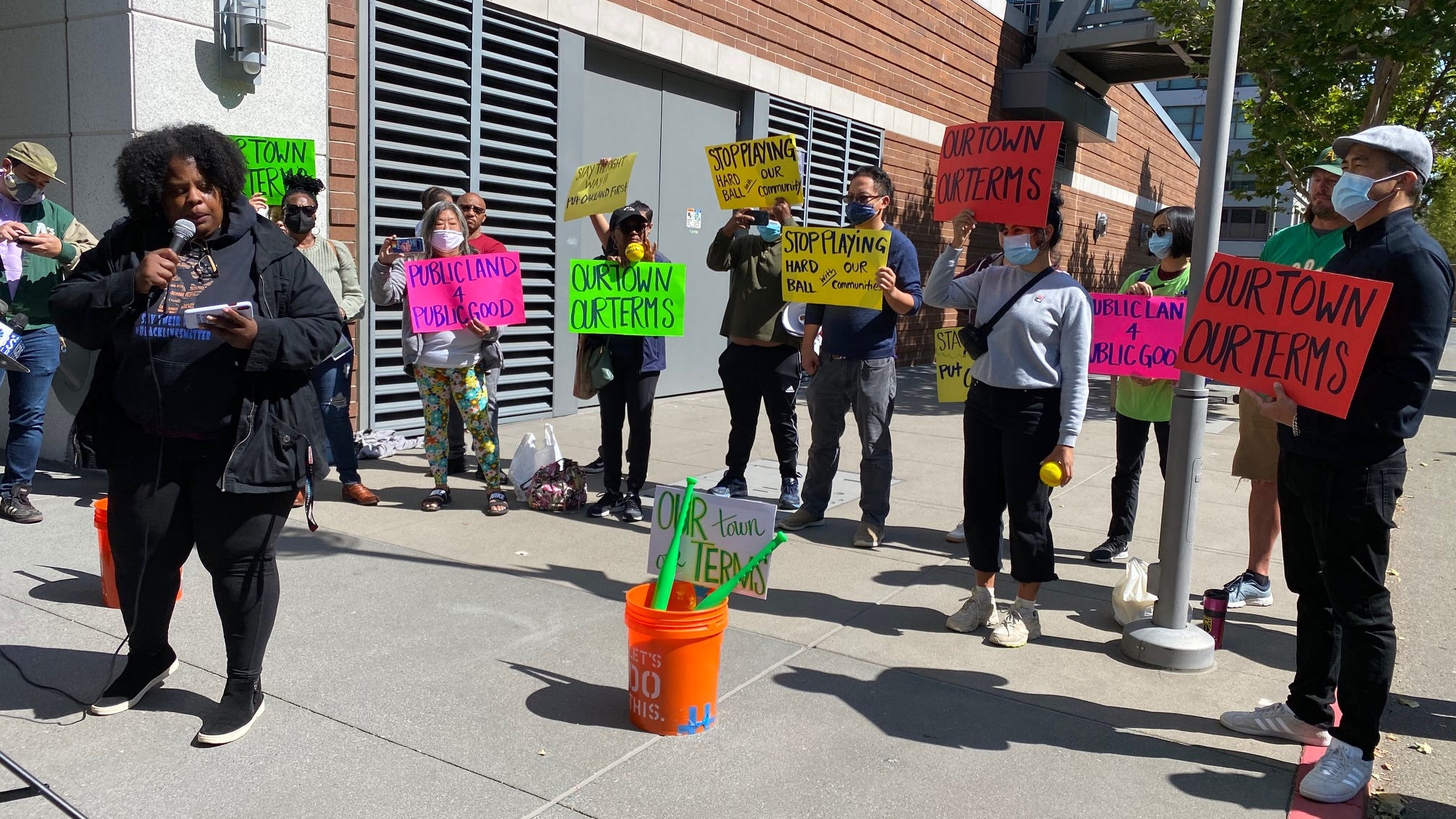