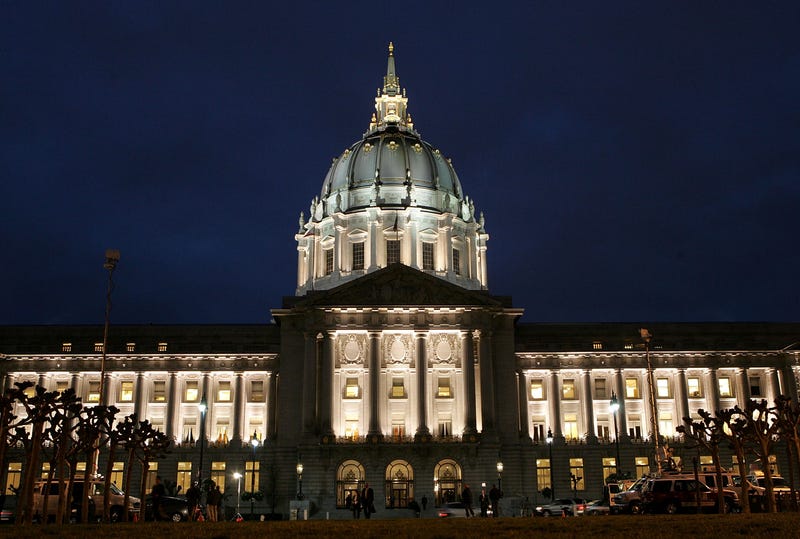 I’m making the following announcement and formal apology today - and sincerely appreciate the support I have received thus far and will depend on in the coming days. pic.twitter.com/9ARAN92NJn

"I stand by my long legislative and civic record but also must take full responsibility for the tenor that I have struck in my public relationships – for that, I am truly sorry," Peskin said.

While the supervisor didn’t elaborate on specifics, he described them as "difficult issues that I’m finally confronting."

"I take seriously my duties and responsibilities as a community member and public official and remain deeply committed to the issues and legislative agenda that I have pursued on behalf of the people of San Francisco for two decades," he concluded.

The San Francisco Chronicle reported the announcement comes after the paper made inquiries "over the past two days regarding complaints from City Hall staff and elected officials about his behavior."

Peskin, who represents District 3 comprised of North Beach, Chinatown, Fisherman’s Wharf, Polk Gulch, the Financial District and Russian, Nob and Telegraph Hills, is serving his fifth term on San Francisco’s Board of Supervisors. 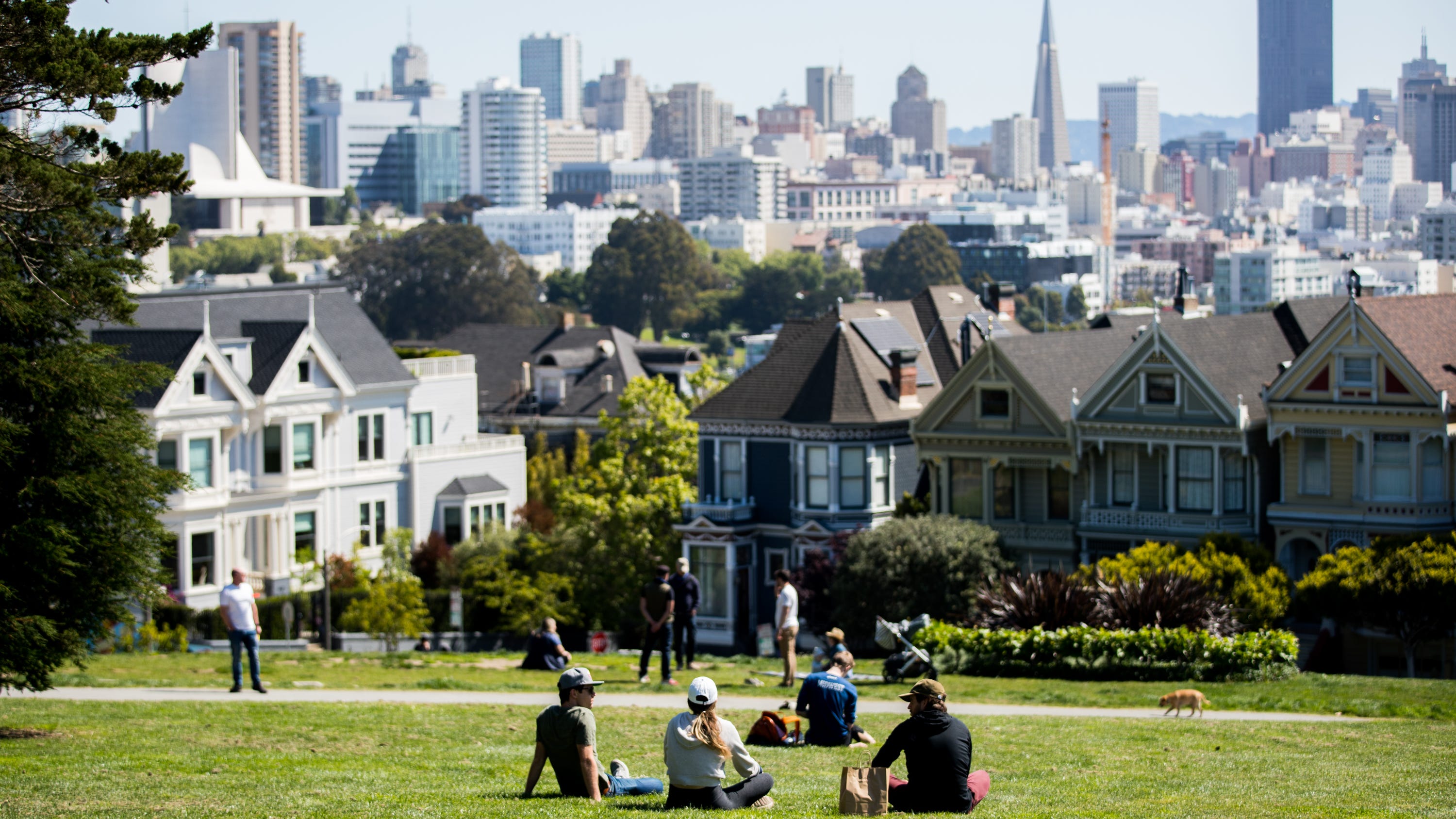 Could San Francisco be first US city to reach herd immunity?