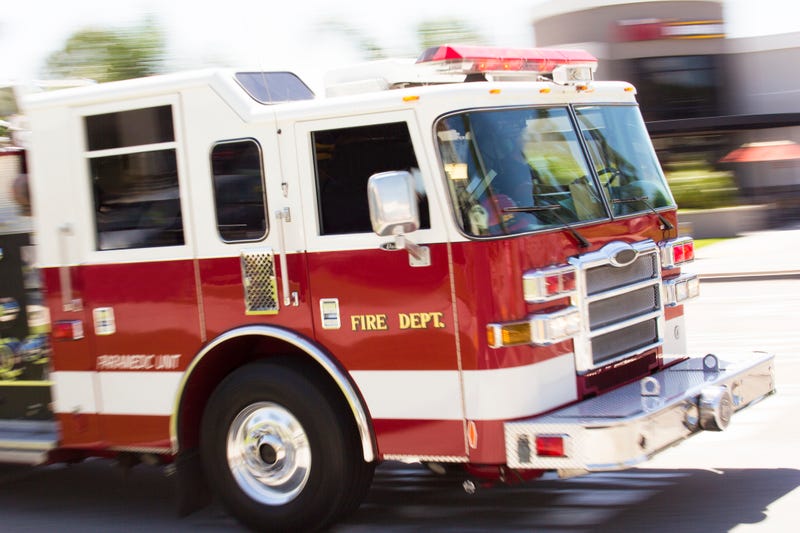 The Sonoma County Sheriff's Office has lifted evacuation orders in Penngrove stemming from a Tuesday afternoon structure fire in Petaluma, which police said posed no threat to the city.

The fire, which officials named the Ormsby Fire, originated on the 400 block of Ormsby Lane and began moving westward while burning vegetation, prompting evacuations extending into nearby Penngrove. The Sheriff's Office directed residents north of Corona Road, south of Old Redwood Highway, east of the Petaluma city limits and west of Adobe Road to immediately evacuate just after 2 p.m. 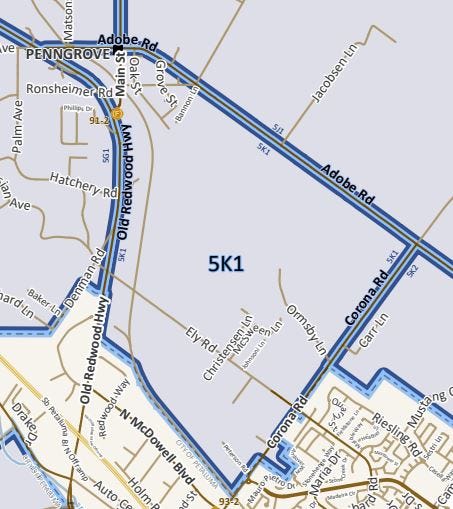 The Petaluma Police Department said at 2:29 p.m. that the fire wouldn't threaten the City of Petaluma. Nearly an hour later, the Sonoma County Sheriff's Office informed affected residents they could return to their homes.

The evacuation order is lifted. You may return to your homes and properties. Use caution. First responders and emergency vehicles are in the area.

CAL FIRE Sonoma-Lake-Napa Unit tweeted shortly before 2:15 p.m. it was assisting in efforts to contain the fire. The fire's cause remains unknown, and no injuries have been reported.

The Bay Area's most recent Red Flag Warning, which included part of the North Bay, ended Monday night. PG&E also initiated a Public Safety Power Shutoff on Monday morning in nearby Napa County. Yet Petaluma, and much of the Bay Area, still experienced hot weather on Tuesday.