SAN FRANCISCO (KCBS RADIO) – Even as forecasts of the atmospheric storms throughout California subside, communities continue to be impacted. One population that is particularly vulnerable in these extreme climate events is the unsheltered.

Dr. Maria Raven, Professor of Emergency Medicine at UCSF, told KCBS Radio's "As Prescribed" that even in times of moderate climate, doctors consistently see unhoused patients, or patients without optimal living conditions, who are affected by the weather.

"We'll see people that come in with heat stroke that are out during very hot weekends that don't really have anywhere they can go to get cool. On the other extreme, we'll see people coming in that are extremely hypothermic with serious medical consequences of that who are staying out on the street and don't have anywhere to go," she said.

Then, when the weather turns extreme, these issues are magnified. "Some of these vulnerable populations are affected even more just because the extremes of weather can really exacerbate underlying medical conditions," Raven explained.

In times of severe weather, Raven said she and her colleagues in the emergency department will implement extra measures, including stockpiling more resources. But the difficulty lies in ensuring their patients have continued care after visiting the emergency room. The emergency team attempts to jump this hurdle by partnering with San Francisco organizations who can refer people after treatment, asking the question "is there somewhere else we can discharge them to that would actually be a safe option for that person and won't send them right back us?" 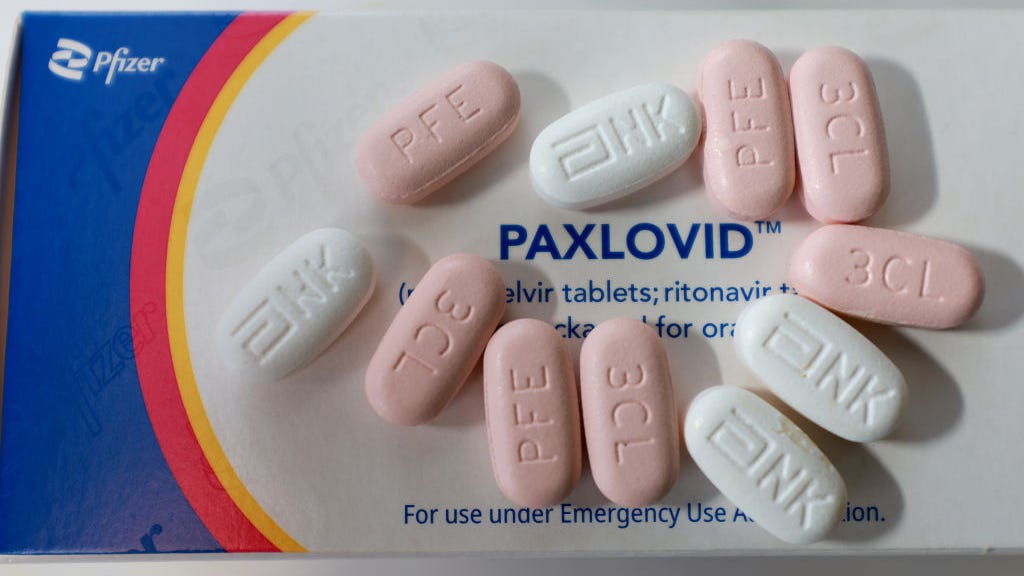