Researchers at UCSF have made a new advance that could give people who have lost the ability to speak their voices back – or least a more natural way to communicate.

Using a device implanted in the brain along with machine learning, researchers found they could decode the brain waves that control our muscles when we speak. 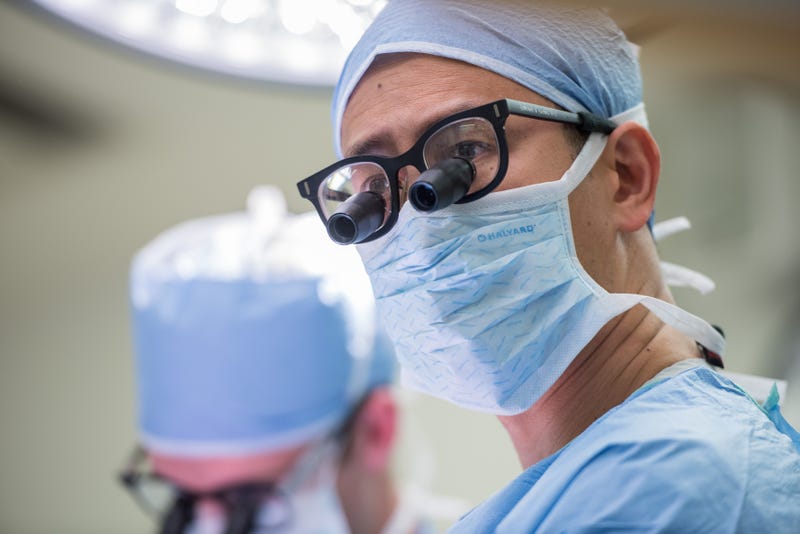 "This study is really a proof of principle," said senior author Dr. Edward Chang.
"It’s the first time we’ve been able to translate brain signals from someone who had a stroke 15 years ago."

That stroke left the patient severely paralyzed and unable to speak, Dr. Chang told KCBS Radio’s "As Prescribed" on Thursday. It’s hoped the "speech neuroprosthesis" technology could give the thousands who lose the ability to speak every year a way to communicate more quickly, and not just through spelling out words.

While the device does measure brain activity, it doesn’t read thoughts.

"It’s more like the patterns that govern the movements of our vocal tract when we speak," Dr. Chang explained. "So, it’s not really about the meaning or our feelings or anything. It’s really about what we’re actually trying to get our mouths to say."

Further advancements to the technology are on the way.

"We want to be able to make it faster with a much larger vocabulary, in the future someday to be able to use this across different languages," he added.

The study appeared in the New England Journal of Medicine. 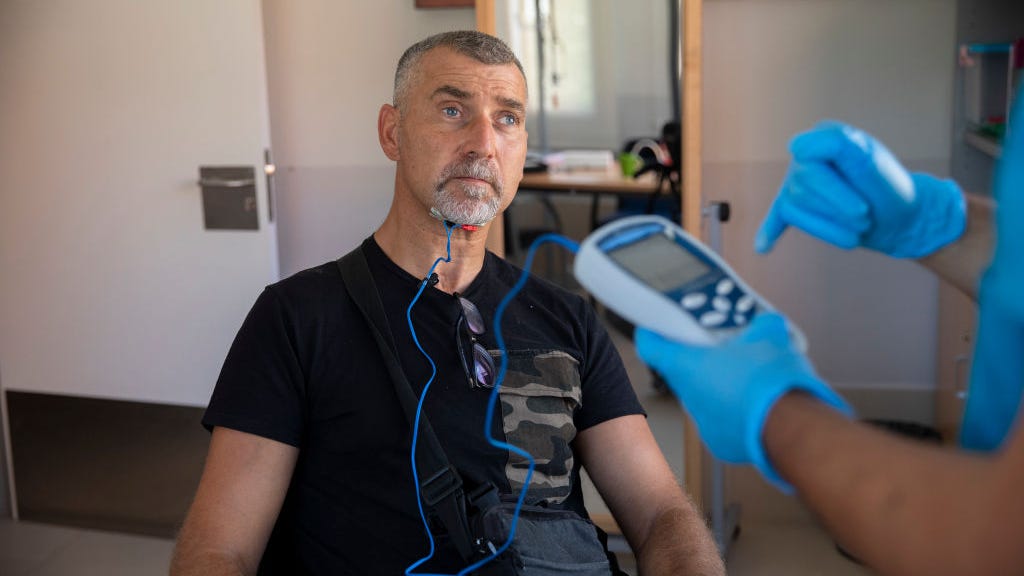