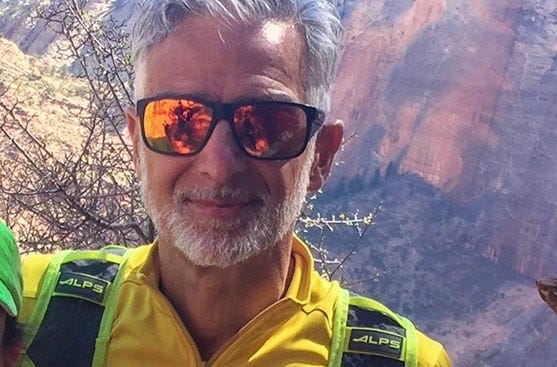 A 61-year-old ultramarathon runner from Nevada was found dead after going for a hike at Yosemite National Park.

Fred Zalokar chose to hike on an off-trail route from Happy Isles at the eastern end of Yosemite Valley to the summit of Mount Clark, a 11,522-foot mountain, last Saturday.

An official search commenced Sunday when he did not return to Yosemite Valley as he had planned.

"No additional information is available," the service said. Our condolences to his family and friends." 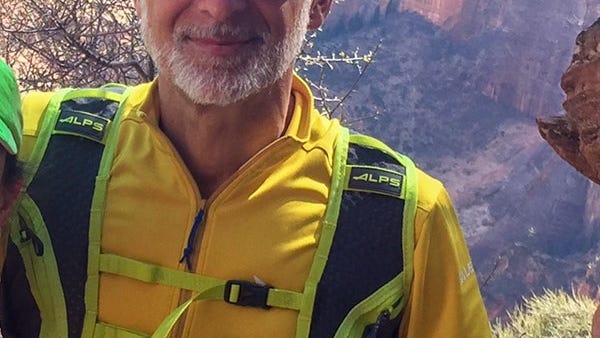