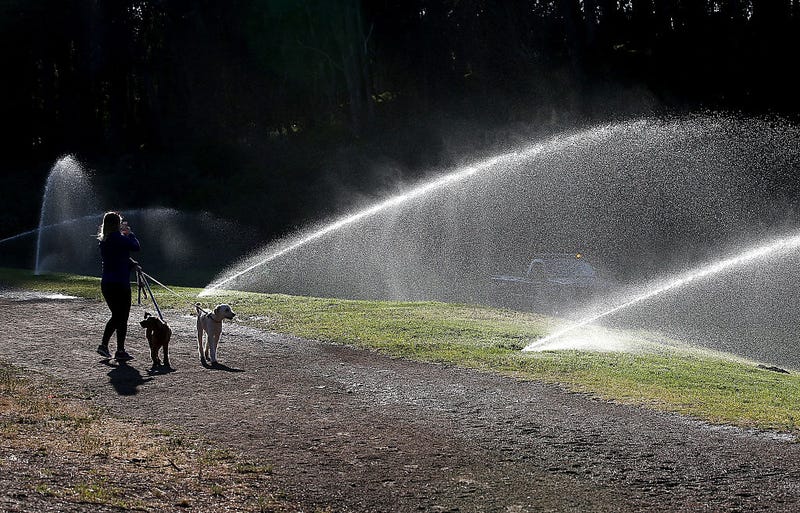 The current stretch of dry weather in the Bay Area is only forecast to continue a few more weeks as part of a common winter pattern. More rain is expected to fall in the coming months.

After the region experienced good precipitation in October and again in December, high pressure deflected a jet stream, originally angling towards Northern California, to the Pacific Northwest, resulting in the current dry spell which isn't unusual for the middle of winter.

"Every year sometimes we will get in a pattern of equilibrium where we have high pressure setting over us,” Golden Gate Weather Services meteorologist Jan Null told KCBS Radio. "The average over the last 70 years is about a 19 day period, and so that would take us from now until the end of the month, and that's what the computer models are saying."

Null added that the rains that did pour at the end of 2021 have been beneficial amid a historic drought.

"We're seeing a lot of the state going from the higher extremes or drought categories, getting knocked down a notch or two," he explained. "But we’re still pretty much in a statewide drought."

California still needs to make up for a two year water deficit. Reservoirs need to be filled to recharge the groundwater so agriculture interest can be met. Null said there are still a lot of moving parts before the state can declare itself out of the drought.

He added that annually the three wettest months are December, January and February, followed by March, meaning there's still time left in the rainy season.

"If we can get a good February or March, we're going to look okay," Null said. "Our computer models don't give us enough good information to say one way or another right now." 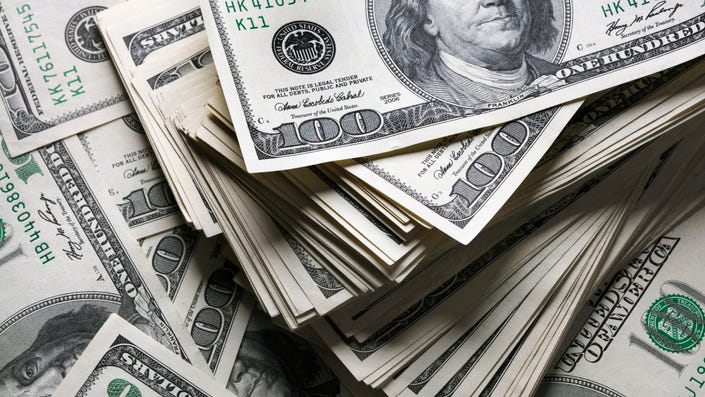 How much did climate disasters cost the US in 2021?