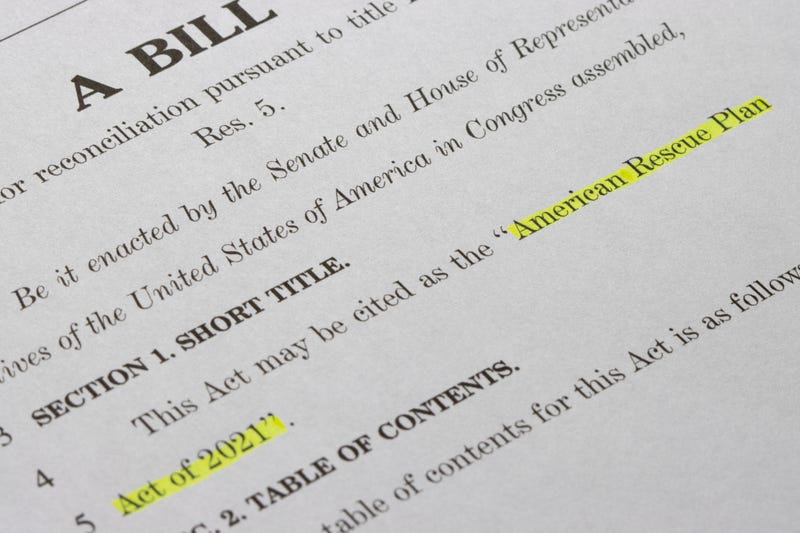 Walnut Creek leaders will decide on Wednesday whether to spend $2 million in American Rescue Plan Act funds to its police department following a large-scale robbery at a Nordstrom in the city earlier this month. Photo credit hapabapa/Getty Images
By Marcus White, KCBS Radio

The Walnut Creek City Council will vote in a special meeting on Wednesday whether to spend $2 million in COVID-19 relief funds on hiring a handful of additional police officers, downtown security cameras and a drone following a large-scale robbery at a Nordstrom in the city earlier this month.

Walnut Creek City Manager Dan Buckshi and Police Chief Jamie Knox recommended that the city allocate half of its remaining $4 million in American Rescue Plan Act funds toward increased police spending. In a report to the council, the pair wrote that about 90 people "simultaneously raided" the Broadway Plaza Nordstrom, resulting in $100,000 of stolen merchandise and $25,000 of property damage.

If the resolution, backed by Mayor Kevin Wilk, is approved, the city will allocate $1.6 million for the department to pay five officers – all of whom would work a downtown beat – through the end of June 2023. The resolution also proposes spending $215,000 on implementing new security cameras in "high risk" areas and upgrading existing ones.

Another $35,000 would be allocated toward purchasing a tether drone that doesn’t require an operator and can "better monitor emergent or potentially emergent situations."

The resolution would also authorize $130,000 to spend on overtime for two more shifts, three times a week, on additional downtown patrols until the end of next June.

"In order to help deter future organized thefts and other types of crime downtown and throughout the City, it is recommended the Council approve the attached resolution and budget adjustments to add the following resources," Buckshi and Knox wrote to the City Council.

Three suspects have been charged with conspiracy, robbery and organized retail theft following the Nov. 20 robbery, which occurred amid a spate of similar thefts across the Bay Area. The City Council will receive an update on Walnut Creek's response that night and the day after, as well as consider sending letters to state lawmakers, California Gov. Gavin Newsom and Contra Costa County District Attorney Diana Becton that call for legislative and prosecutorial actions to deter future crimes.

Walnut Creek budgeted nearly $29.2 million, or 34.4% of the city’s general fund, on police department expenditures for the 2022 fiscal year. The city had allocated $27.2 million, or approximately 35% of the general fund, in its revised 2021 budget. Between 2010 and 2019, Walnut Creek spent more on its police budget per capita than 83% of California police departments in cities with between 50,000 and 100,000 residents, according to Police Scorecard research.

The Walnut Creek City Council will meet at 8:30 a.m. on Wednesday, and viewers can watch the session on the city's YouTube channel, its website and a handful of local cable channels. Members of the public will be able to provide comments in person or via video conference, and the city provided instruction on how to use the latter here.

You can read the full text of the city manager and police chief's report below. 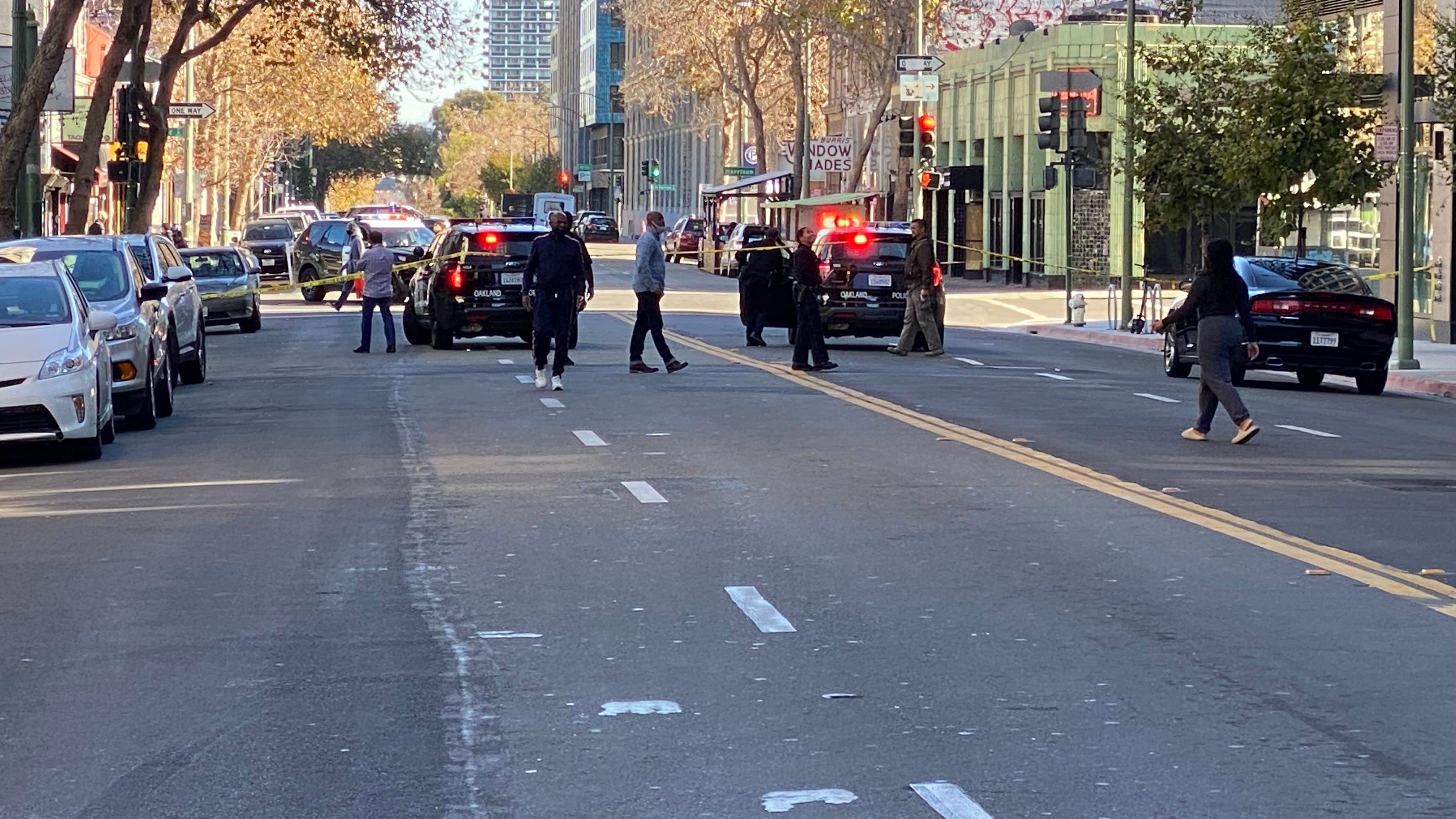