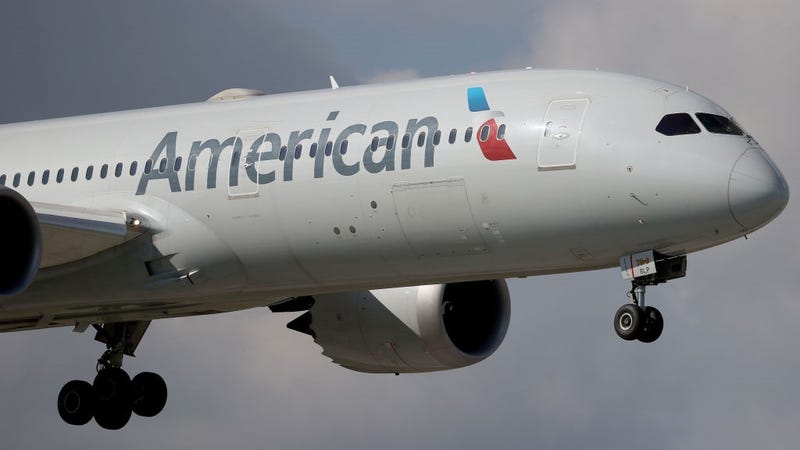 Following another weekend where thousands of flights were cancelled amid the nationwide pilot shortage, American Airlines announced that it will be ending service to three cities after Labor Day weekend at the end of the summer.

American will no longer be flying to and from Toledo, Ohio; Ithaca, New York; and Islip, New York beginning on Sept. 7, a company spokesperson said in an emailed statement to The Hill.

"We’re extremely grateful for the care and service our team members provided to our customers in Islip, Ithaca and Toledo, and are working closely with them during this time," the spokesperson said.

"We’ll proactively reach out to customers scheduled to travel after this date to offer alternate arrangements."

In an effort to help end the pilot shortage, two American Airlines-owned regional carriers -- Piedmont Airlines and Envoy Air -- will be increasing the pay for pilots by 50% through August 2024, according to CNBC.

"Good on the pilots receiving these raises but when you have an airline that’s pushing across a more than 50% pay increase, it’s recognizing with dollars that they have a problem," Allied Pilots Association spokesman Dennis Tajer said.

A number of other major airlines have already announced the cancellation of thousands of flights between now and Labor Day weekend because of the ongoing pilot shortage.

Southwest has cut back on almost 20,000 flights through Sept. 5, as the company is aiming to hire 10,000 new workers to help keep up with travel demands. Delta Air Lines also said they were cutting 100 flights daily from July 1 to Aug. 7.

"We have been working on our days off, flying a record amount of overtime to help you get to your destination," Delta said in an open letter to travelers. "At the current rate, by this fall, our pilots will have flown more overtime in 2022 than in the entirety of 2018 and 2019 combined, our busiest years to date."

The Regional Airline Association (RAA) reported in May that "there were 188 communities that lost at least 25% of their air service, either during the pandemic or during the first half of 2022 as the pilot shortage worsened." 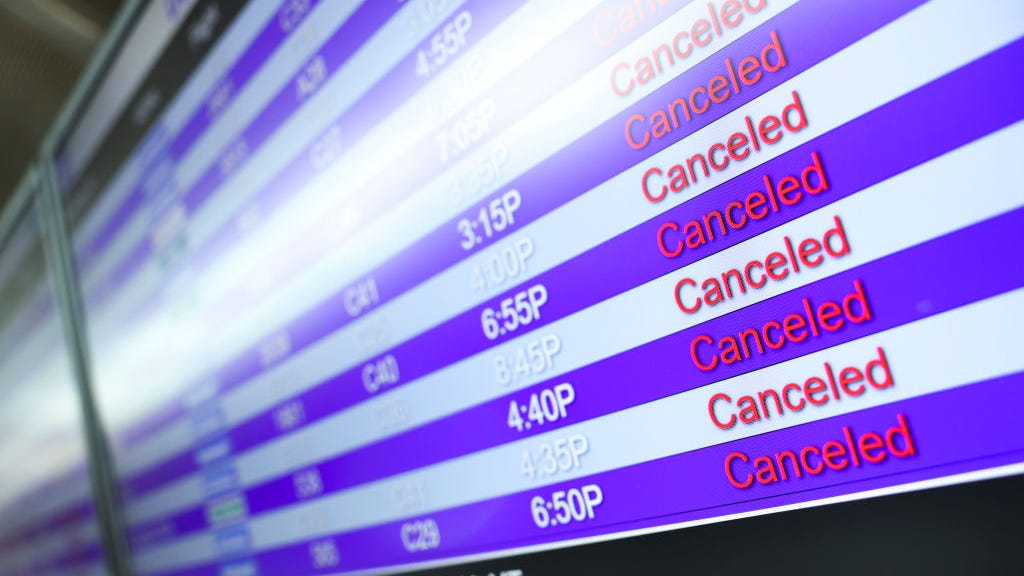 Canceled flights rise across US as summer travel heats up