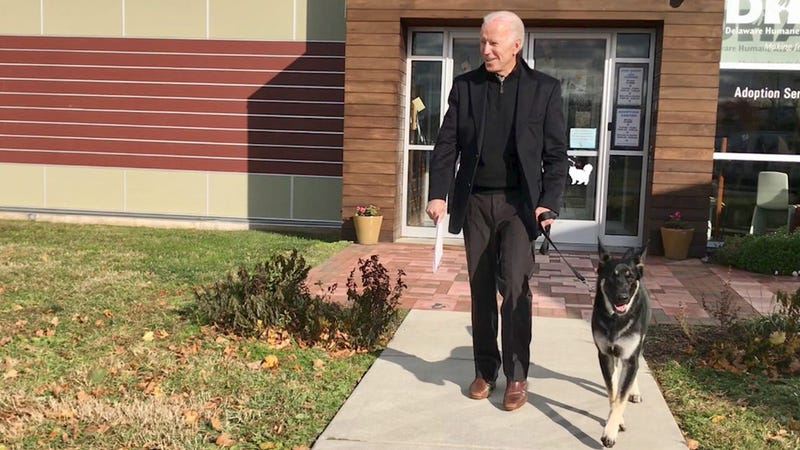 The messages revealed a spate of attacks on members of the protection agency despite the White House only previously admitting one of the incidents.

The rescue dog also bit a White House visitor, grabbing them by the arm twice and breaking the skin, said the emails released by Judicial Watch. The conservative activist group files Freedom of Information Act requests to investigate governmental misconduct and accused the Biden administration of engaging in a “cover-up.”

“We’re sure Major is a good dog, but these records show he was involved in many more biting incidents than the Biden White House has publicly acknowledged,” Judicial Watch President Tom Fitton said. “It is disturbing to see a White House cover-up of numerous injuries to Secret Service and White House personnel by the Bidens’ family pet.”

After the singular biting incident that the White House revealed in March, Major and Champ, who has since died, were rushed back to the Bidens’ Wilmington, Del. home. 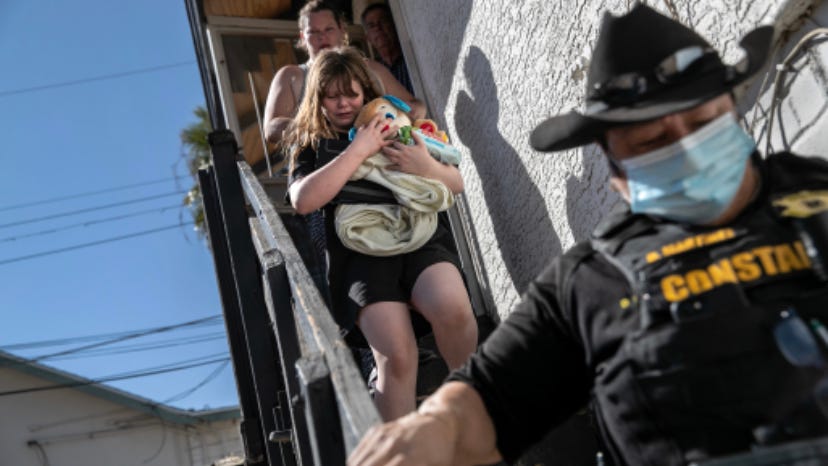 “The first family’s younger dog, Major, was surprised by an unfamiliar person and reacted in a way that resulted in a minor injury to the individual,” White House press secretary Jen Psaki said earlier this year.

Psaki claimed the first family had already planned the dogs’ trip to Delaware. Major — and the elderly Champ — spent months commuting between Wilmington and Washington, D.C. before the first reported incident.

“Were the dogs sent home because of the biting?” one agent asked. “Pretty positive,” another responded, adding the Bidens would rely on a dog “trainer they have used previously.”

In early March, one email reported three “minor incidents where Major nipped, brushed up, and nudged” agents at the Bidens’ lake house in Wilmington, well before the White House publicly acknowledged the one incident. 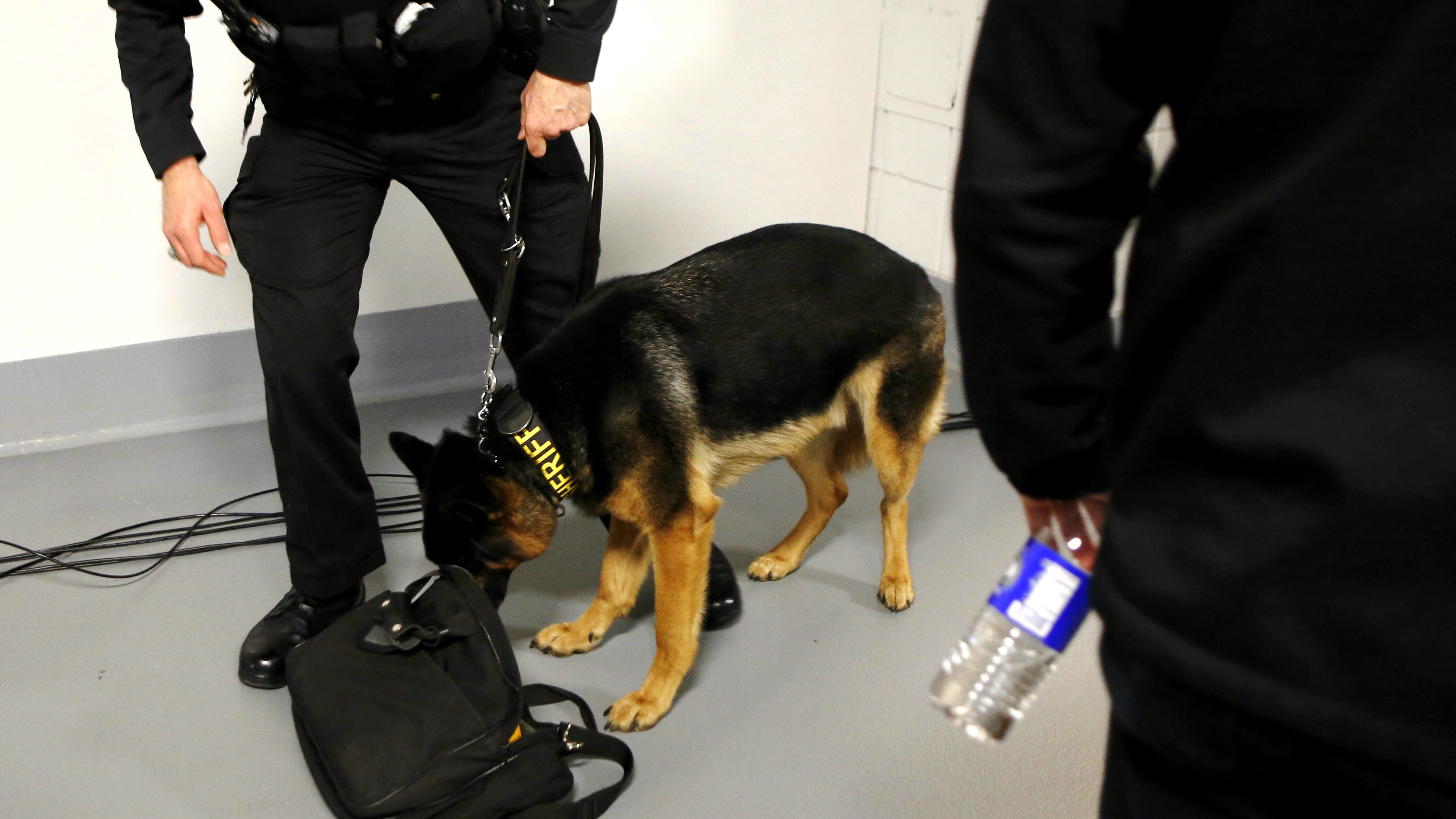 “Panicking or running will only embolden animals, so stand your ground and protect your hands/fingers by placing them in your pockets or behind your back,” read an email advising Secret Service members how to interact with the pups.

Despite the warning, there were several more incidents.

Major ripped a hole in an agent’s coat in an attempted bite. In another incident, the dog bruised and punctured an agent’s skin. The emails describing the injuries included pictures, but the images were not released to Judicial Watch.

“At the current rate, an agent or officer has been bitten every day this week (March 1-8), causing damage to attire or bruising/punctures to the skin,” an employee wrote at the end of the week.

Since late March, no other biting incidents have been reported. The White House has not responded to news outlets’ requests for comment. 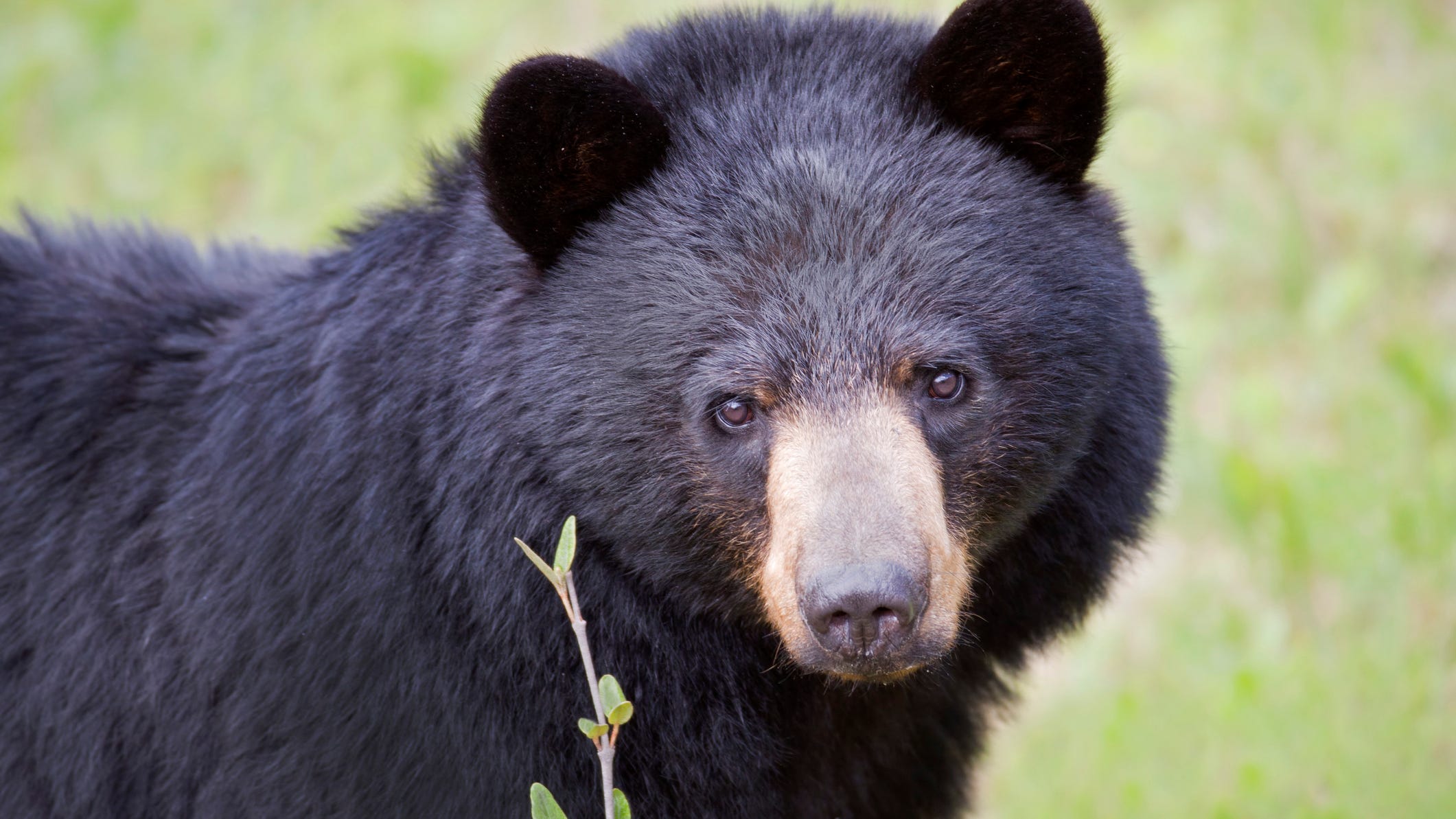 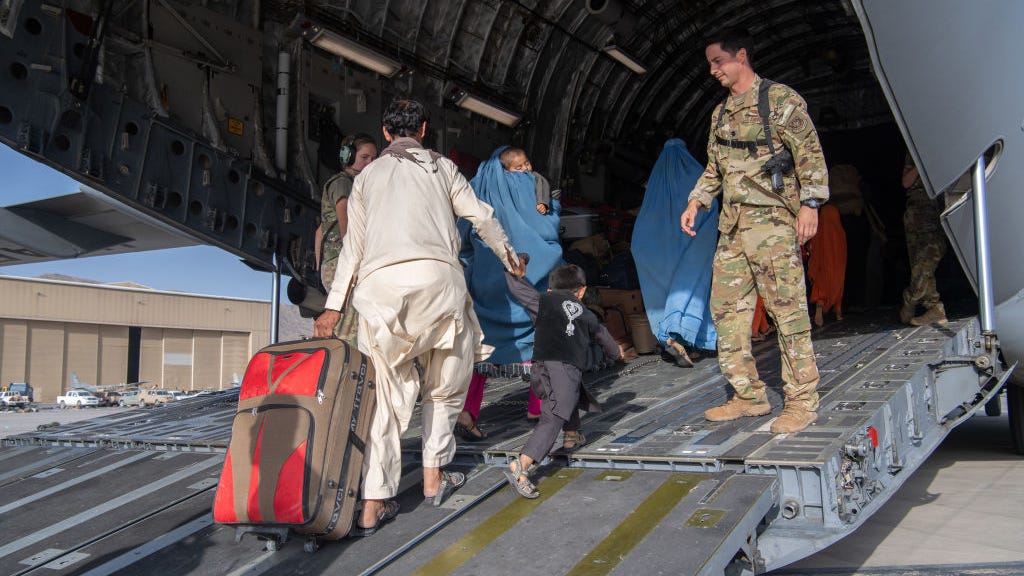