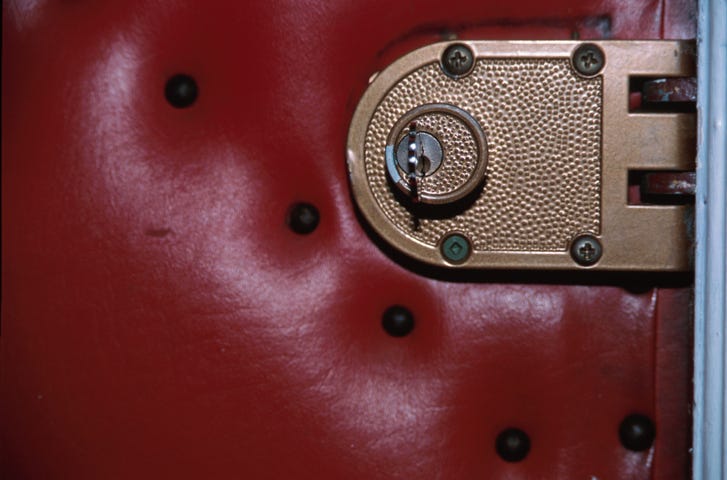 In a case police describe as "frightening and disgusting," a Georgia pastor and his wife are facing charges of false imprisonment after eight people were found locked in their basement.

Authorities made the discovery on January 13 after paramedics responded to a home in Griffin, about 40 miles south of Atlanta, for a person having a seizure. When firefighters and EMS arrived, they realized the basement door was locked with a deadbolt, and they had to crawl through a window to reach the patient.

A follow-up police investigation revealed that as many as eight people were living in the basement and that they were "locked in" at certain times by their "caretakers," Griffin Police said in a statement. The individuals are between the ages of 25 and 65, and are mentally or physically disabled, police added.

"The 'caretakers' have been leasing this property for approximately 14 months, using the basement as a personal care home for the individuals, which essentially imprisoned them against their will, which created an extreme hazard as the individuals could not exit the residence if there were an emergency," police said.

It's further alleged that 55-year-old Curtis Keith Bankston and his 56-year-old wife Sophia Simm-Bankston were operating the unlicensed group home "under the guise of a church known as One Step of Faith 2nd Chance," according to police.

Police said their investigation also revealed that the alleged prisoners had been denied their medications and, in some instances, medical care as well.

"It is both frightening and disgusting to see the degree to which these individuals have been taken advantage of by people who were in a position of trust," police said.

All eight people, five of whom are wards of the State, have since been placed into suitable care and housing.

Bankston and his wife were both arrested on charges of false imprisonment. Additional charges could be forthcoming.

The Division of Aging Services with the Department of Human Services is conducting its own investigation into allegations of abuse and neglect.

An attorney for the Bankstons denied the allegations against his clients, telling reporters there was "absolutely no false imprisonment, no kidnapping."

"At no time was anybody held against their will," attorney Dexter Wimbish said at a news conference. "This is simply a Christian man who was following his calling to help those who are in need."

Wimbish called it a "zoning issue that has become criminalized."

As an investigation continues, police are asking anyone who may have had a family member under the care of the Bankstons, either currently or in the past, to contact detectives at 770-229-6450. 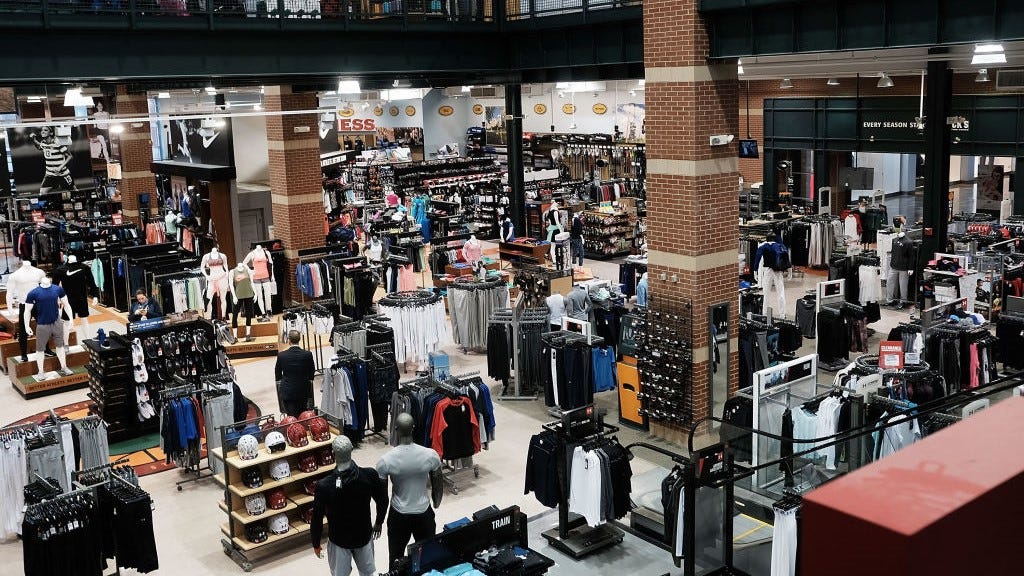 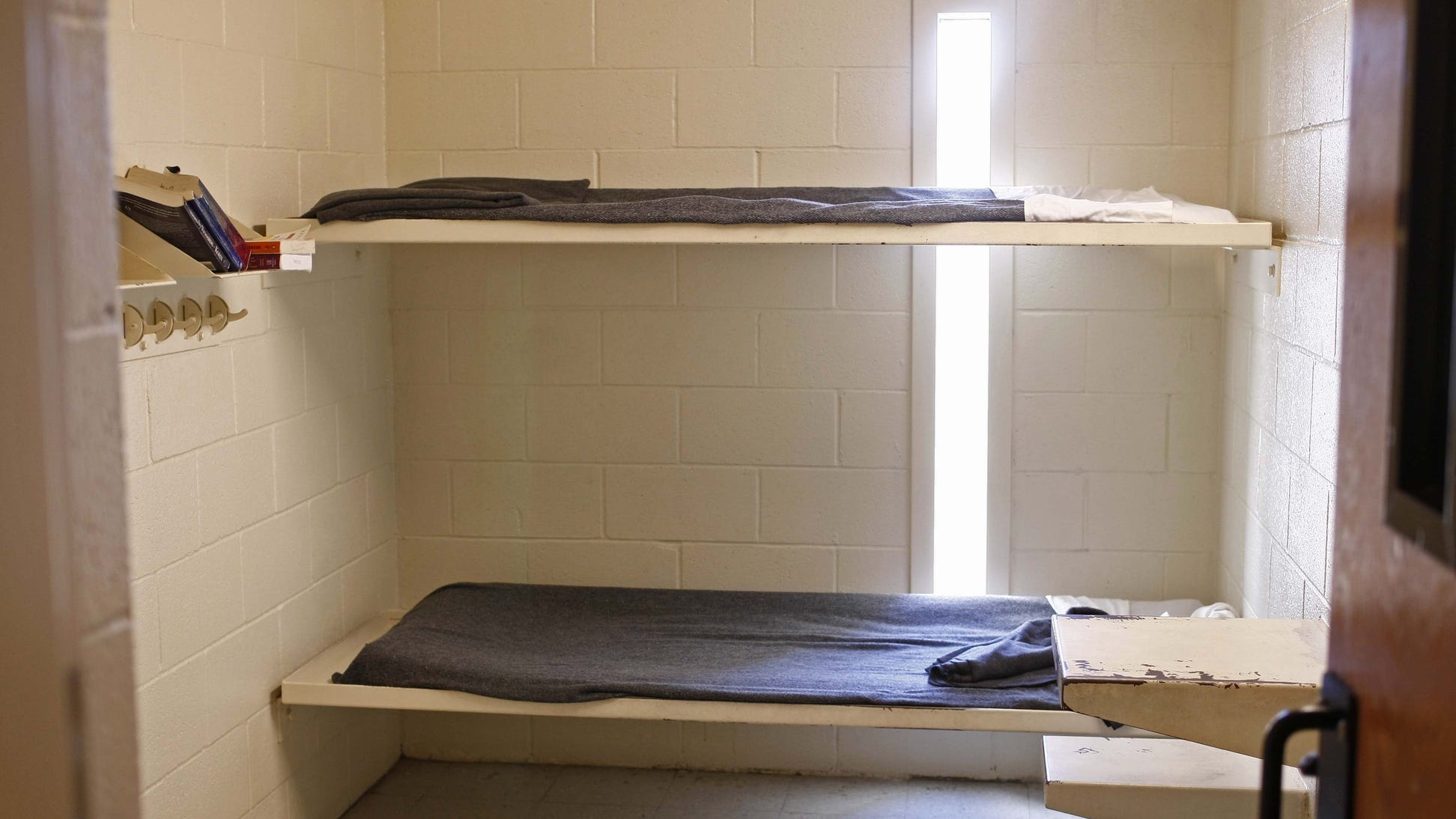 Woman who tortured boyfriend, posted video to Snapchat is sent to prison