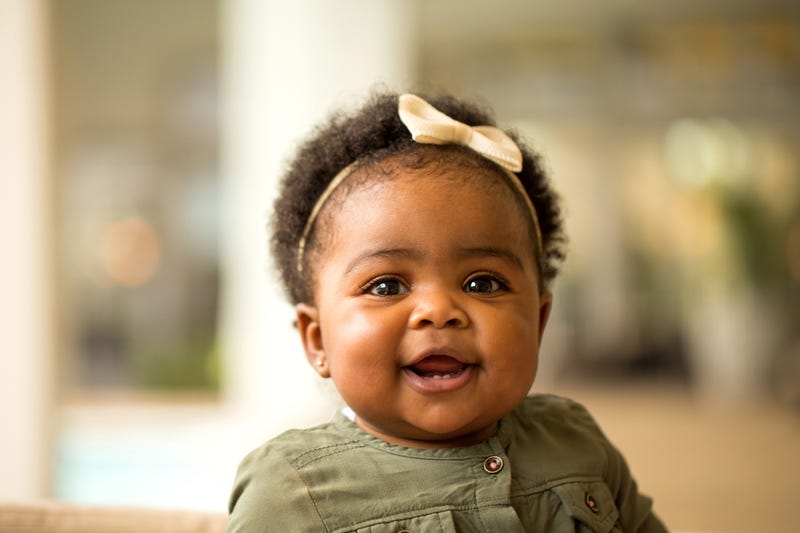 In 2041, you’ll probably run into a lot of 20-year-olds named Olivia and Liam, according to a list of the 100 most popular baby names for 2021 released by Baby Center earlier this week.

Hundreds of thousands of parents share their children’s names with the company in real time so Baby Center can keep track of trending names. For the first time this year, the list includes separate entries for names that are spelled different but sound the same, such as Jackson and Jaxson.

Even with this change, the top names remained close to 2020’s list.

On the girl name list Olivia moved up from second to first place, knocking Sophia out of the top slot for the first time in 11 years.
Sophia sank down to the fifth spot on the list. Riley, Aria and Aaliyah dropped off the top 10 list and were replace by Charlotte, Luna and Harper.

Baby Center said that girl names with the highest jumps in overall popularity were Raya, up 53 percent and Alora, up 27 percent.

Liam was ranked the most popular boy’s name for the third year in a row and Noah also kept its second-place position. Oliver made a jump from the eighth most popular name in 2020 to the third spot this year. Jackson, Aiden, Grayson, Caden and Mateo fell off the top 10 list and were replaced by Levi, Mason, Asher, James and Ethan.

With a 44 percent spike in popularity, Onyx was the boy’s name with the biggest jump in popularity, followed by Koda, up 38 percent, and Finnegan, up 35 percent.

According to Baby Center, other name trends were gender neutral monikers such as Finley and Tatum; nature names such as Willow, Ivy and Sage and pop culture names such as Chadwick, a reference to the late “Black Panther” star Chadwick Boseman. 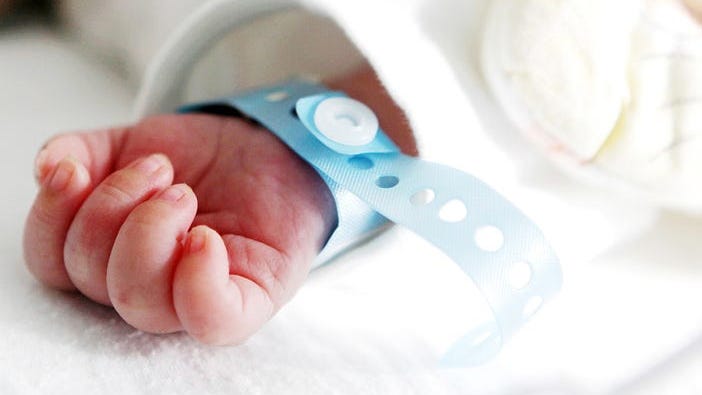 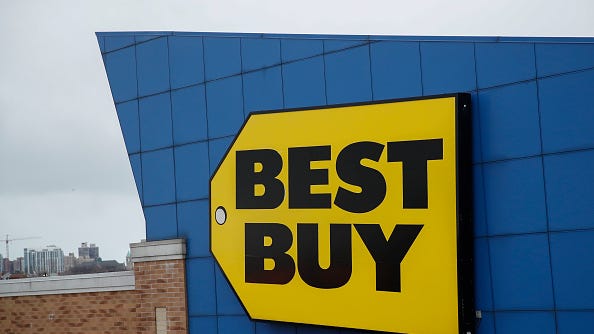