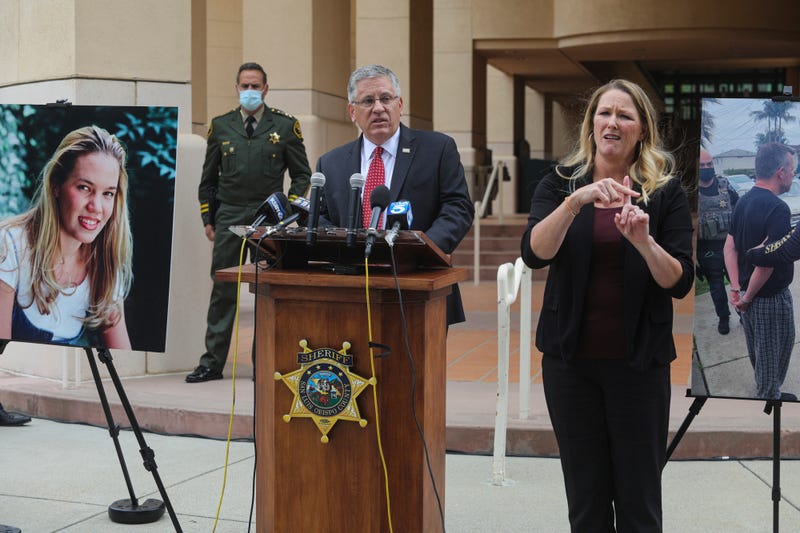 LOS ANGELES (AP) — The last person seen with Kristin Smart before she vanished from a college campus 25 years ago on the Central California coast will stand trial on a murder charge in her suspected death and his father faces trial as an accomplice for allegedly helping bury her body, a judge ruled Wednesday.

San Luis Obispo Superior Court Judge Craig van Rooyen said there was probable cause Paul Flores, 44, killed Smart and that Ruben Flores, 80, helped dispose of her body, which has never been found.

The ruling was met with gasps from the gallery where Smart’s parents sat with other family members and supporters, <a href="https://www.sanluisobispo.com/news/local/crime/article254423713.html#storylink=mainstage_lead" rel="nofollow" class="outbound-link" target="_b