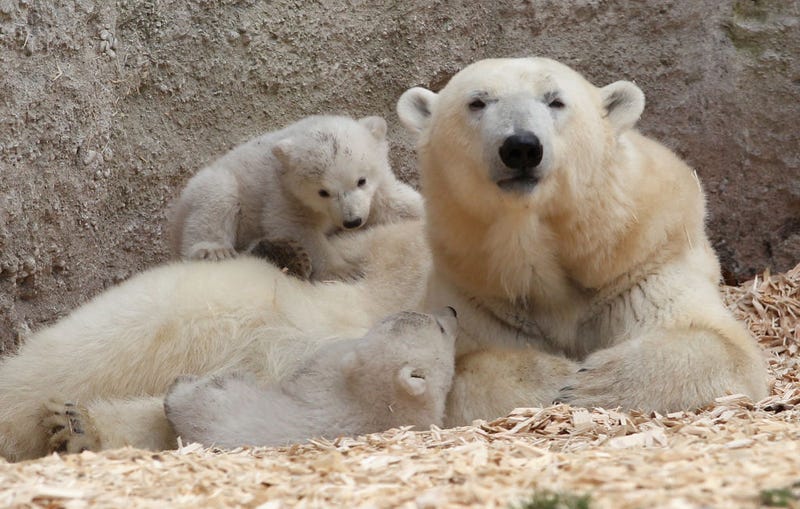 Researchers in Norway’s Svalbard Archipelago, one of the globe’s most northernmost inhabited places, say in the last 20 years, data shows a nearly 10% loss in the bears’ genetic characteristics.

Published Wednesday in the Royal Society Journals, scientists blame global warming and climate change, speculating that as polar bears' habitats break apart, they mate with others that are closest to them.

“Loss of Arctic sea ice owing to climate change is predicted to reduce both genetic diversity and gene flow in ice-dependent species, with potentially negative consequences for their long-term viability,” researchers said.

Without genetic diversity among the species, polar bears become more at risk of contracting diseases and having reproductive issues. In addition, the bears could potentially pass on congenital anomalies like heart problems.

While the data Norway researchers collected only spans 20 years, they predict the trend will continue in consort with sea ice loss.

That effect alone could slice the polar bear population by nearly one-third in the next 30 years. Currently, the Arctic World Wildlife Fund estimates there are between 20,000 and 30,000 polar bears worldwide, classifying them as facing the threat of extinction.

The study’s authors hope their findings lead to more regulation to protect the species.