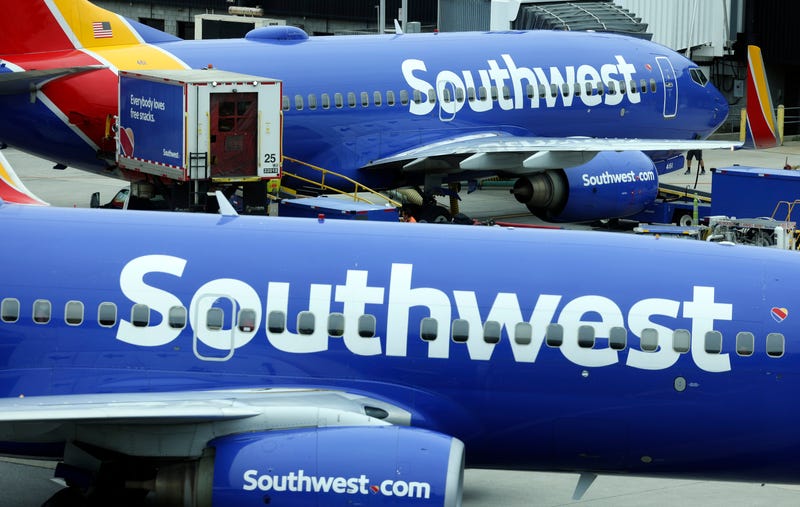 After American Airlines pilots came out against their treatment on Monday, they've been joined by another disgruntled sect of the industry.

Per NBCDFW, over 1,000 Southwest Airlines pilots came together in a show of solidarity by picketing outside Dallas Love Field Airport on Tuesday morning.

Led by the Southwest Pilots Association, the pilots said they were picketing in protest against their treatment by the airline. In a statement online, SWAPA stated the following six reasons for the protest:

"Our pilots have had to address the fatigue issue with management publicly, which is something that we never want to do, but ultimately, our pilots have been tired and have been trying to do everything they can," said Capt. Casey Murray - A pilot and president of the SWAPA, per NBCDFW. 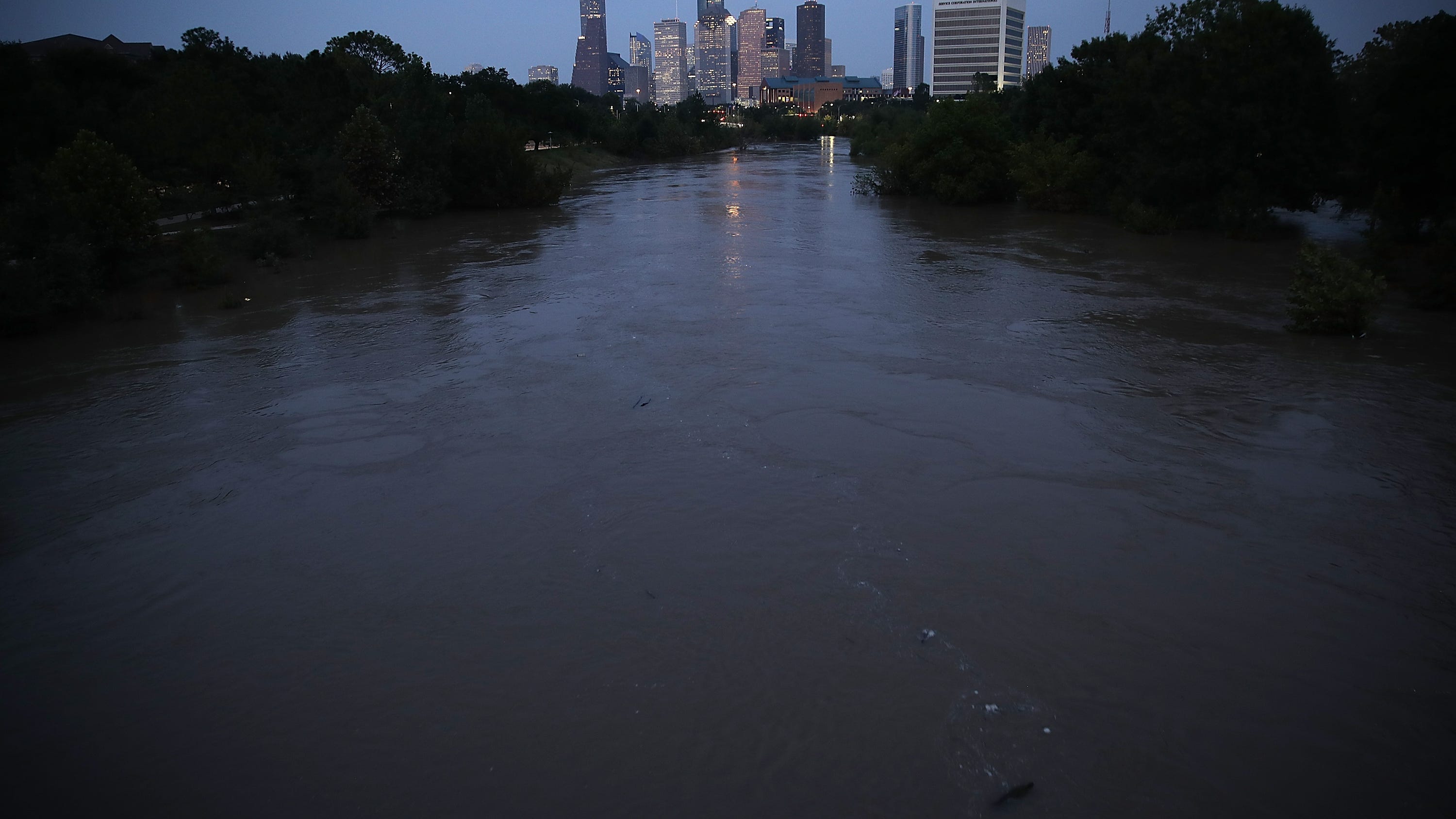