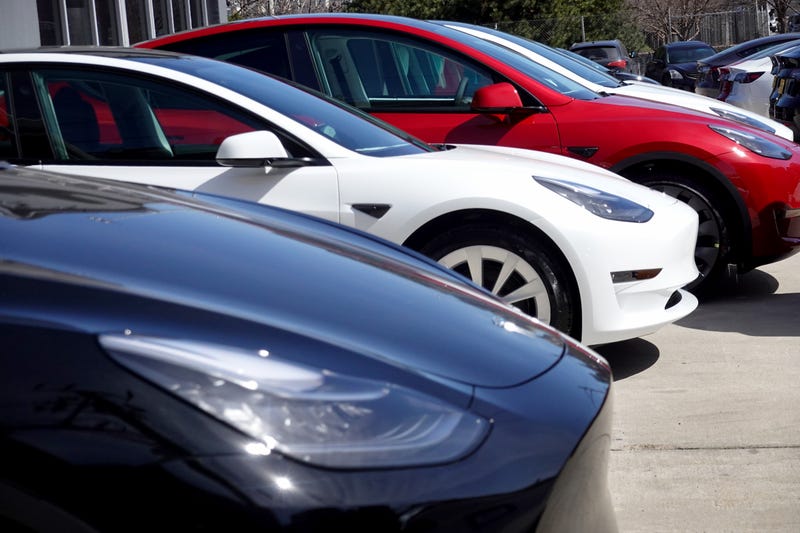 NORWELL, Mass. (WWJ RADIO) – Fire alarms went off at a Tesla dealership in eastern Massachusetts after a car battery had burst into flames.

A car battery had burst into flames, leading firefighters to flock to the scene.

The battery in question was inside a Tesla. Electric cars, including Teslas, use lithium-ion batteries, which when they ignite can cause fires that burn for longer periods of time. Batteries can require up to a full 24-hours to cool and are known to reignite.

No injuries were reported, according to The Patriot Ledger.

The Department of Environmental Protection will require additional testing to ensure the runoff was fully contained and the public health is protected.

Why exactly did it go up in flames?

The exact cause is still undetermined, but note that Security Boulevard estimates 300 Teslas have gone up in due to malfunctions in the lithium battery. In an incident in June in Texas, firefighters had to use 4,500 gallons of water and submerge a Tesla entirely in water to put out the flames because it kept reigniting.