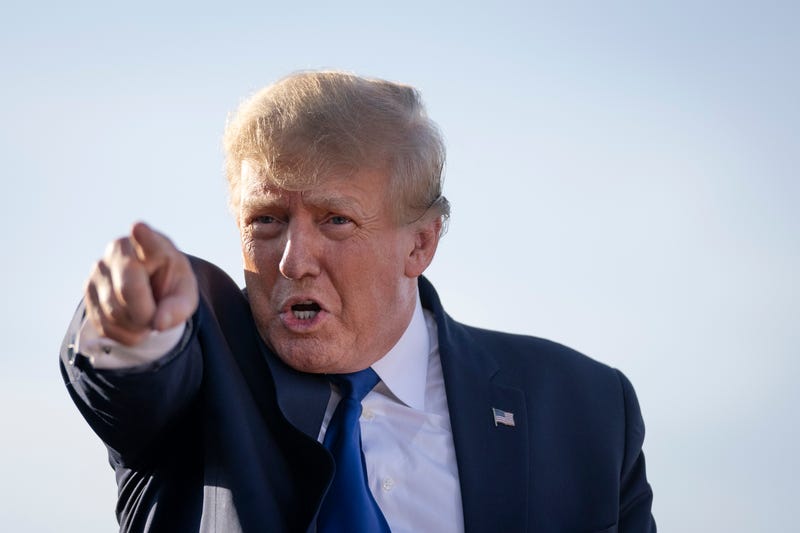 Former U.S. President Donald Trump arrives during a rally hosted by the former president at the Delaware County Fairgrounds on April 23, 2022 in Delaware, Ohio.

NEW YORK (1010 WINS) -- Donald Trump on Friday slammed the Democrats for pushing a $40 billion Ukraine aid package, while "America's parents are struggling to even feed their children," a nod to the current baby formula shortage.

"The Democrats are sending another $40 billion to Ukraine, yet America's parents are struggling to even feed their children," the former president said in a statement.

But it's not just Democrats who are in favor of the bill, which would provide Ukraine with much-needed military aid for its war against Russia: Senate Minority Leader Mitch McConnell, a Kentucky Republican, began Thursday's session by saying that lawmakers from "both sides" needed to urgently support the bill "today."

Trump, however, focused his remarks at the baby formula shortage.

"There is a massive formula shortage, but no one is talking about it—it is a national disgrace," Trump continued. "It is unthinkable that in the year 2022 American families are unable to get baby formulas for their children. Families whose children have serious allergies and require 'elemental' formula are in even more desperate and dire straits."

He added, "The pain that mothers and fathers are going through who literally cannot get nutrition for their newborns and infants is a mark of eternal shame on the Democrat Party." 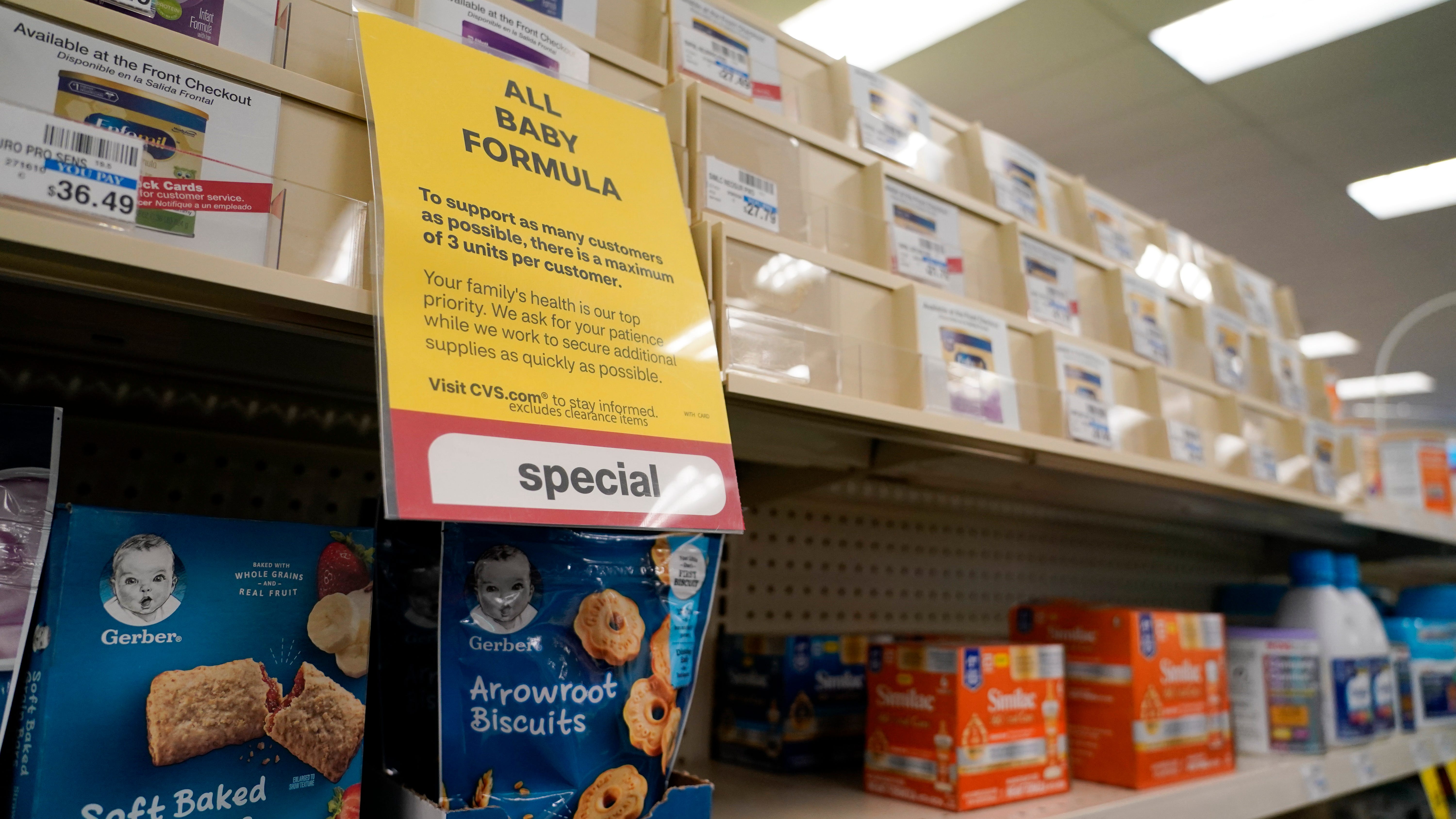 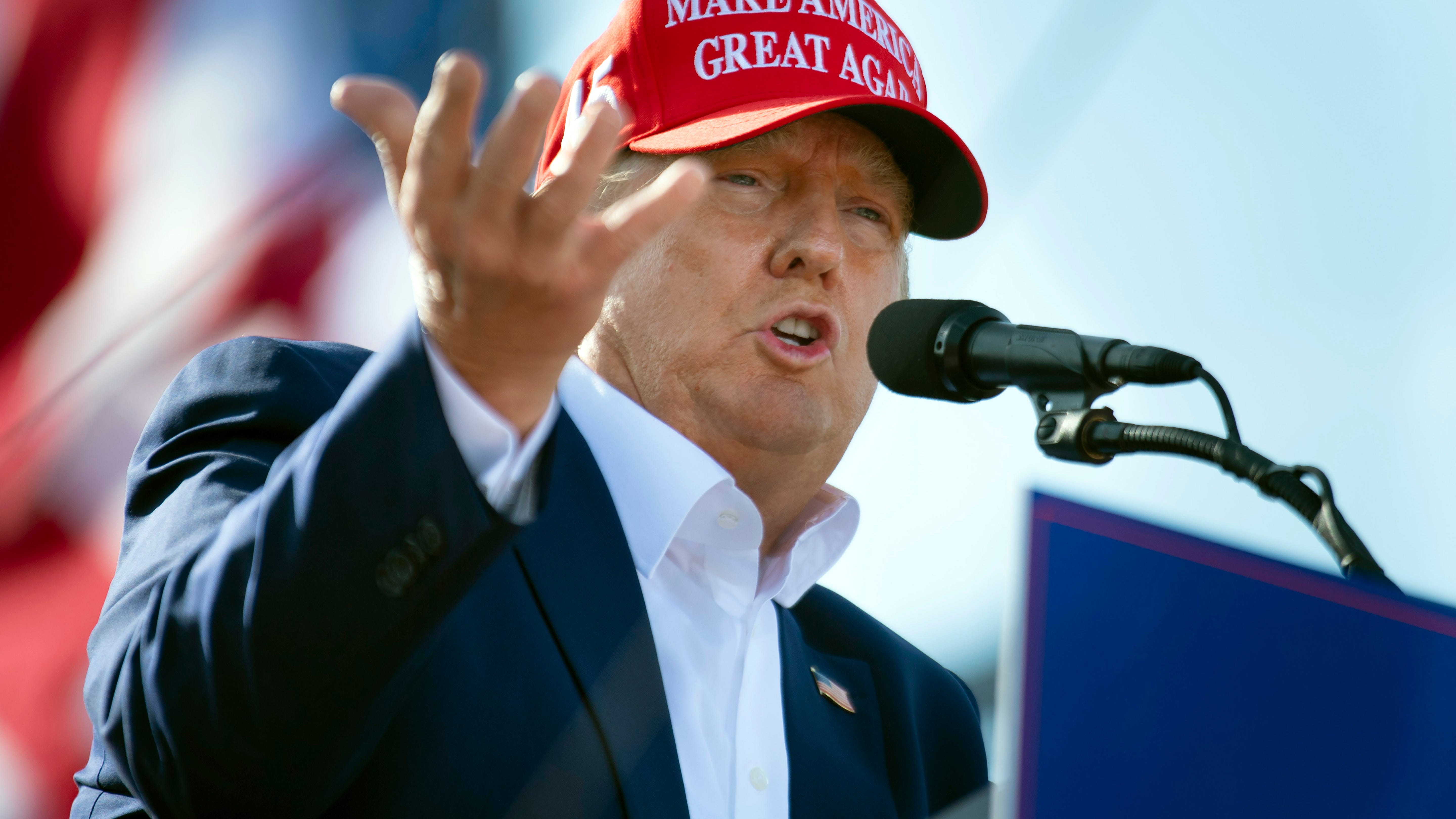