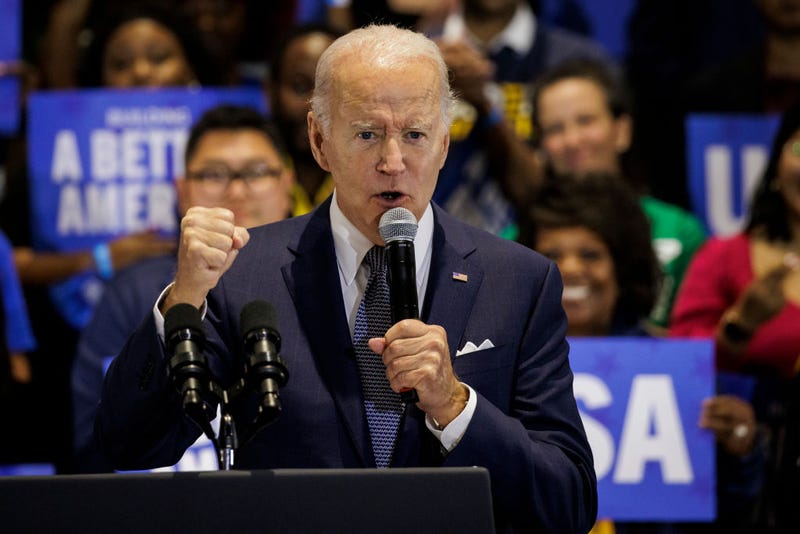 U.S. President Joe Biden speaks during a Democratic National Committee event at the headquarters of the National Education Association on September 23, 2022 in Washington, DC. The president urged supporters to vote in the upcoming midterm elections this November. Photo credit (Photo by Samuel Corum/Getty Images)
By Lauren Barry

Since Sen. Lindsey Graham (R-S.C.) announced proposed legislation for a national 15-week abortion ban earlier this month, the president and White House staff have come out against it in a variety of ways.

Most recently, President Joe Biden said he would veto the bill if it arrived on his desk, and White House Gender Policy Council chairwoman Jennifer Klein said it would imperil women’s lives and have far-reaching consequences for doctors.

“You have Lindsey Graham of South Carolina and others talking about how they’re going to, you know, make sure that Roe is forever gone and Dobbs becomes the national law, national legislation, Biden said Thursday during a Democratic National Committee Reception. “Well, the good news is – for me, anyway – I’m going to be around at least for another two years, so he can pass or it not, I’m going to veto it. It’s not going to happen.”

Abortion access became more restricted than it has been in decades this summer with the unpopular U.S. Supreme Court ruling in the Dobbs v.
Jackson Women’s Health case that overturned Roe v. Wade’s abortion protections.

The Associated Press Thursday also published a condemnation of the proposed bill included in a preliminary analysis of it by Klein.

“If passed and enacted, this bill would create a nationwide health crisis, imperiling the health and lives of women in all 50 states,” she said, according to the outlet. “It would transform the practice of medicine, opening the door to doctors being thrown in jail if they fulfill their duty of care to patients according to their best medical judgment.”

Earlier this week, the U.S. Centers for Disease Control and Prevention released data indicating that more than 80% of national maternal deaths in recent years were preventable and that many are the result of mental health issues.

“Because of unscientific abortion restrictions and bans, people will be forced to continue pregnancies in a country in which preventable maternal deaths are increasing,” the American College of Obstetricians and Gynecologists said Wednesday. “In fact, state abortion bans specifically prevent the granting of medical exceptions for mental illness, despite the clear threat posed by mental illness during pregnancy.”

“Today, Senator Graham introduced a national ban on abortion which would strip away women’s rights in all 50 states,” she said Sept. 13. “This bill is wildly out of step with what Americans believe.” 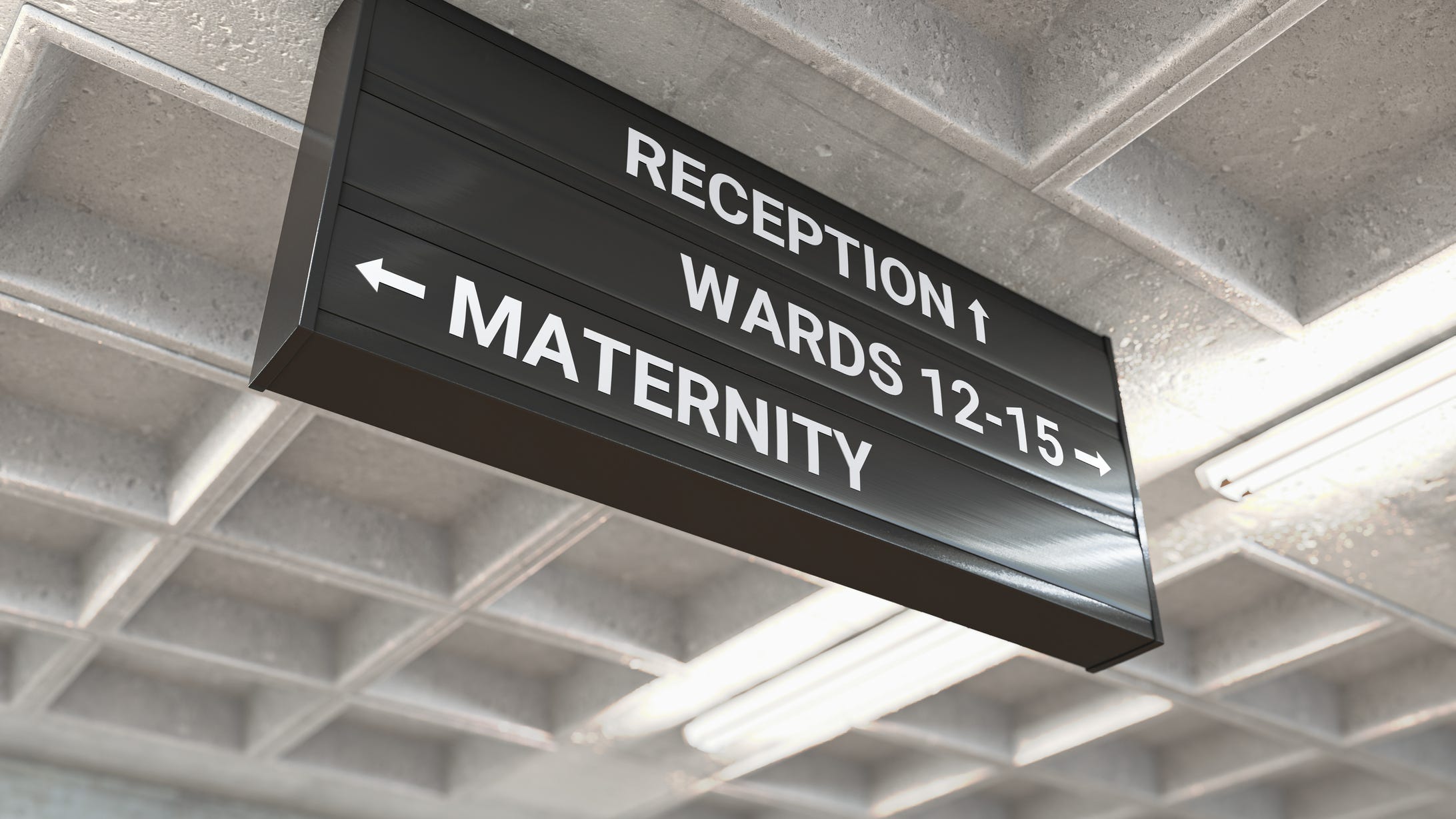 Most pregnancy-related deaths were preventable 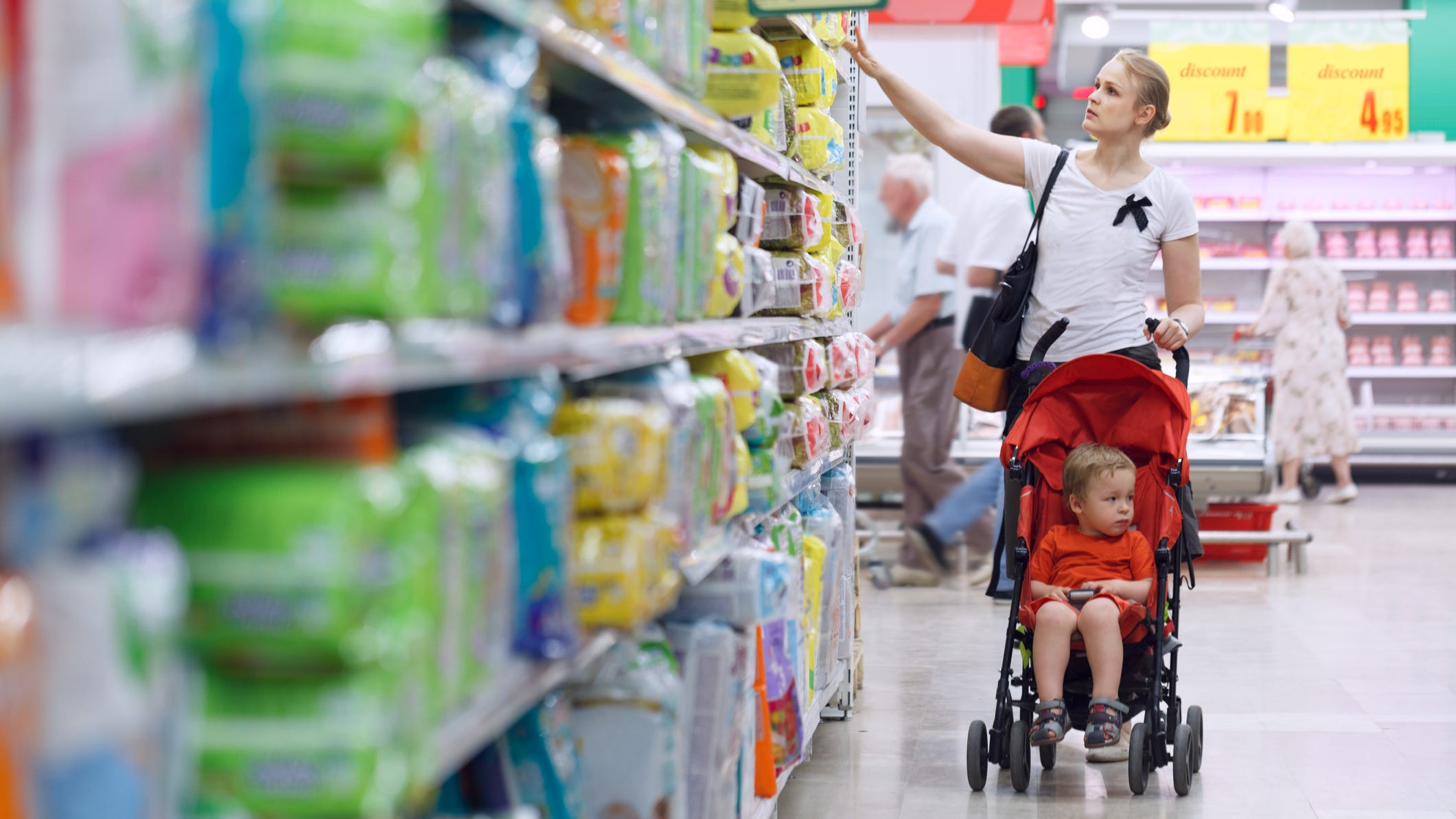