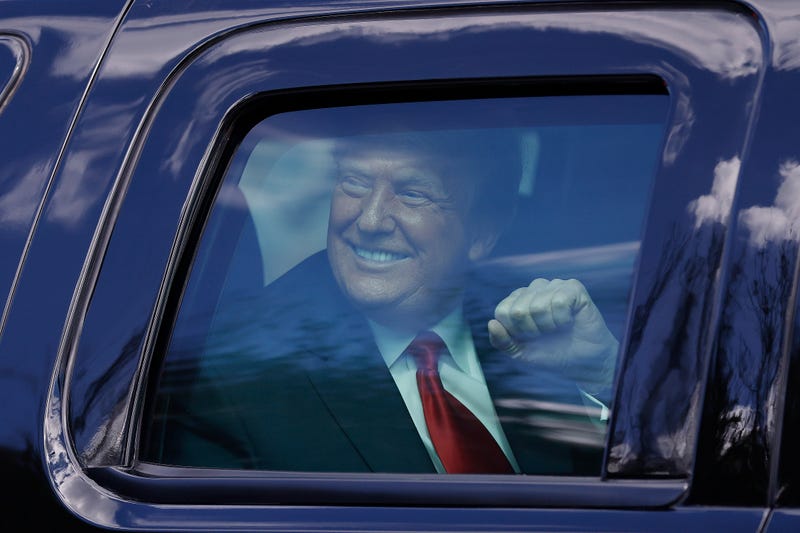 Almost a third of registered Republicans think former President Donald Trump will be reinstated as president this year.

A Politico/Morning Consult poll published Wednesday found 29% of Republicans said it was “somewhat likely” Trump would return to the Oval Office in 2021. That figure includes 17% who believe it is “very likely.”

Around 13% of Democrats saw the former president’s imminent return as somewhat possible.

29% of GOP Voters Say It’s Likely Trump Will Be Reinstated as President This Year https://t.co/OpD4AX8cCb via @eyokley pic.twitter.com/vjfKWx94kU

The poll conducted in early June asked Democrats, Republicans, and independents how likely they think it is that Donald Trump will be reinstated as president this year. Researchers polled nearly 2,000 people.

The survey came in response to a report from New York Times reporter Maggie Haberman that Donald Trump had told several close confidants he expected to be reinstated by August. 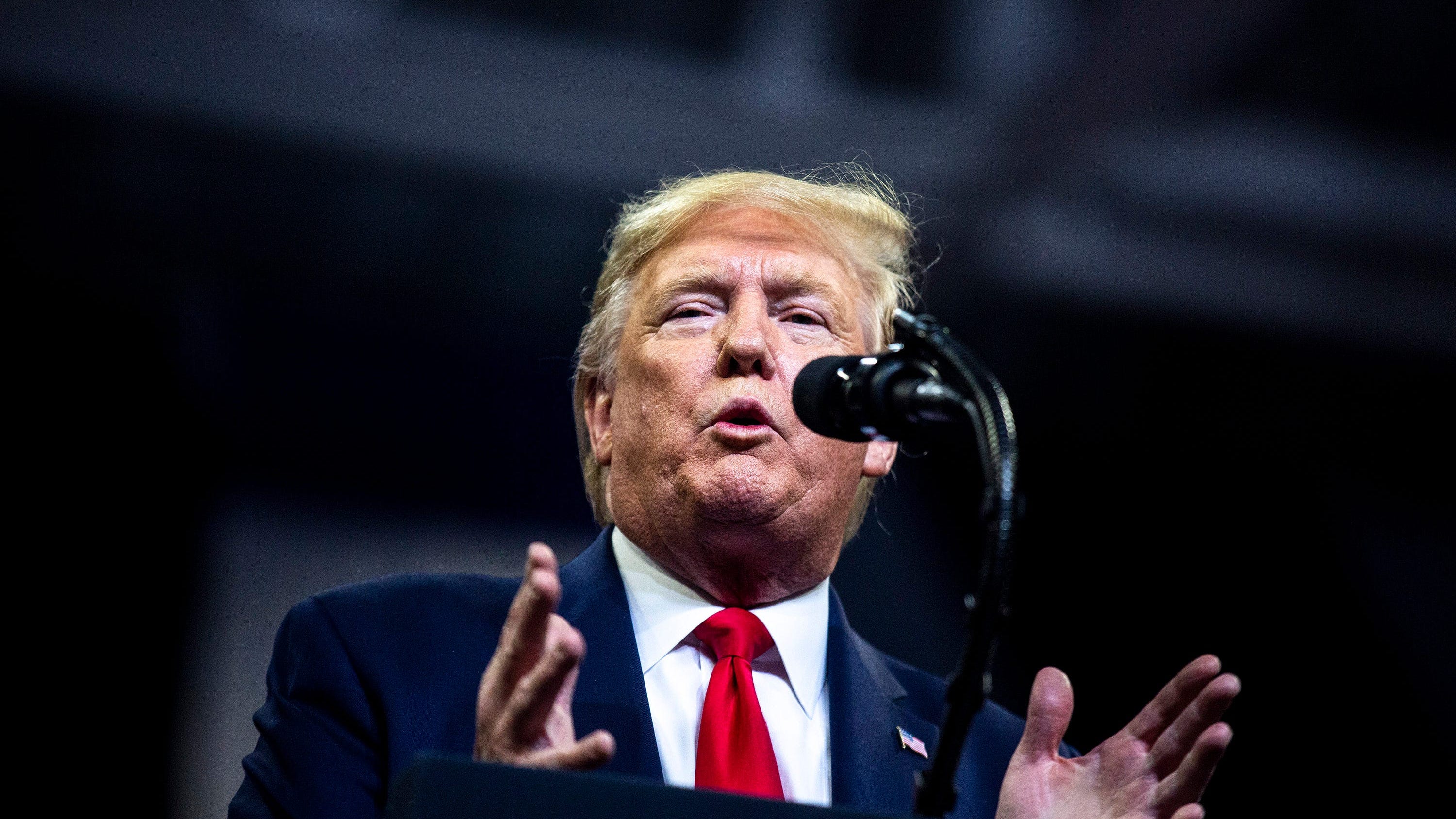 The idea is far-fetched. The Constitution only provides one process for the removal of a president: impeachment and conviction.

Additionally, more than three-fourths of voters said they believe America’s democracy is currently facing threats. That includes the majority of Republicans, Democrats, and independents.