President Donald Trump said he will nominate a successor to the late Supreme Court Justice Ruth Bader Ginsburg by the end of this week, with the U.S. Senate expected to hold confirmation hearings soon, perhaps before Election Day.

Those hearings will once again mean prominent showcases for California’s two U.S. Senators - Dianne Feinstein, who is the ranking Democrat on the Judiciary Committee, and Kamala Harris, who is also running for vice president.

That could hand Harris in the national spotlight in the midst of a contentious campaign, but it would also pull her off the campaign trail for at least a few days.

"I would expect more of the same," said Lara Bazelon, Professor of Law and the Director of the Criminal Juvenile Justice and Racial Justice Clinical Programs at the University of San Francisco School of Law. "I think this is the kind of hearing that really plays to Kamala Harris’ strengths because she’s able to ask very penetrating questions that themselves contain enough substantive information to almost provide the answer, regardless of what the nominee says in response." 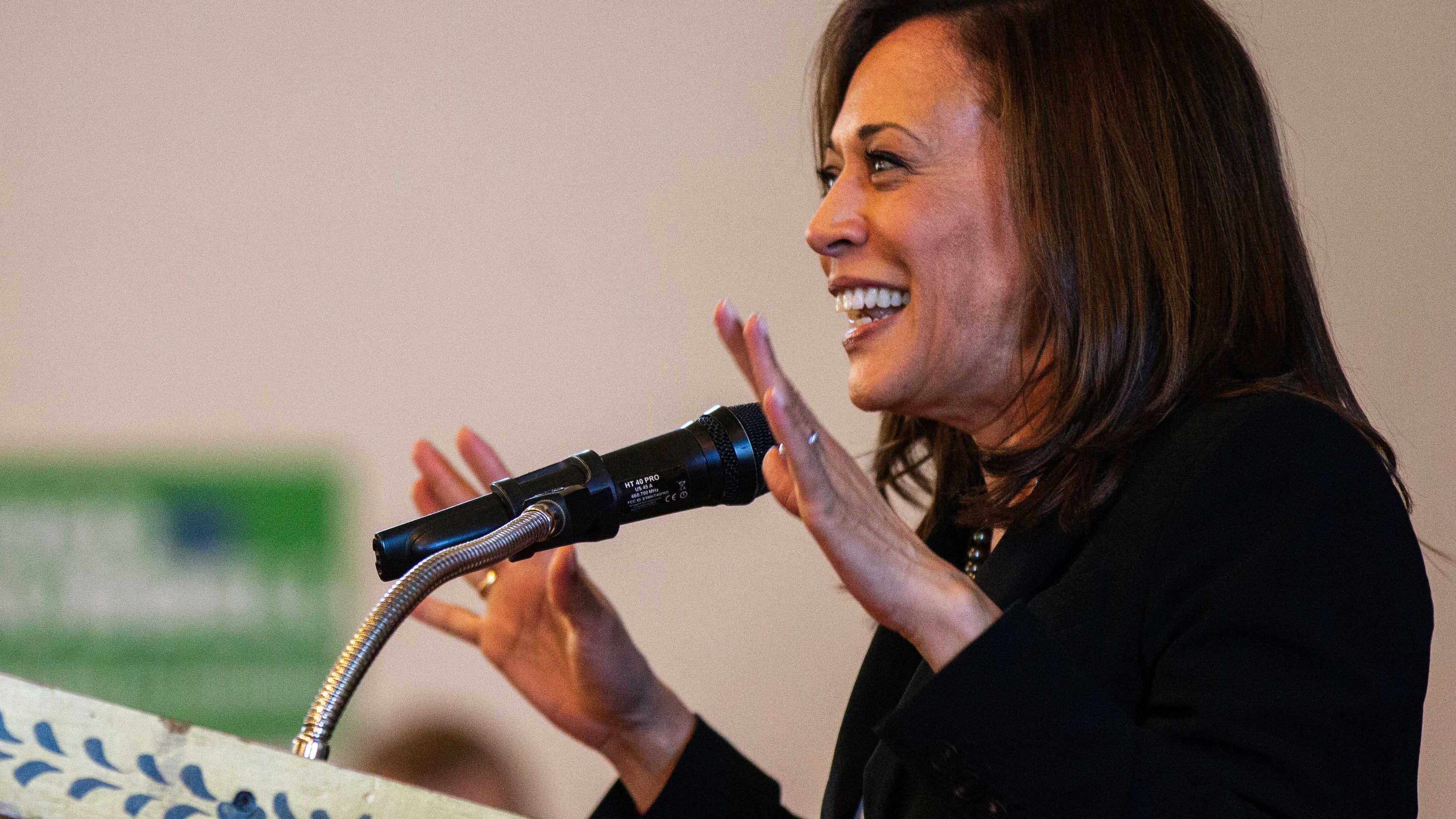 Who is Kamala Harris?

She suspects Joe Biden’s team is "going to let Kamala be Kamala."

"I think that even though this will pull her off the campaign trail, it’s the kind of attention that campaigns dream of, where you can showcase your vice presidential candidate really at the height of their power and explaining to the American people as they’re making the case for why this nominee shouldn’t move forward why they themselves are qualified to be vice president," Bazelon told KCBS Radio’s "The State Of California."

The president has promised to put forth a female nominee, possibly as early as Friday, following the death of Ginsburg. Could that change how Harris and the rest of the Judiciary Committee approach the candidate?

"There is some consideration to be given to women cross examining other woman and perhaps having a little more latitude," Bazelon said. "But I also think it’s important to be careful with any witness to make sure, not only that your questions are well-grounded, but that you’re treating them respectfully."

Bazelon speculated that much of the attention during the proceedings will be on women’s issues, such as birth control and abortion.

While some Republicans have said they favor delaying confirmation hearings until after the November election, Majority Leader Mitch McConnell has sided with a faster pace, saying the nominee will receive a swift vote on the floor of the U.S. Senate.