Economists were already predicting a bounce back in 2021, but now with widespread COVID-19 vaccinations on the horizon, UCLA forecasters say the U.S. has definitely turned the corner.

The forecasters predicted that California will recover faster than the rest of the nation.

That's because the state’s tech and professional sectors pivoted early to work from home.

However, the prediction showed the hospitality and tourism industry will struggle to rebound, even as Disneyland tries to reopen in April.

The quarterly forecast released Tuesday by UCLA's Anderson School of Management found that California should see near record growth in 2021, thanks to the vaccines and federal stimulus packages.

"That will be reflected in additional domestic trips to Disneyland, to San Francisco, to the wine country and so on," he told KCBS Radio. "We do not think, although this is speculation, that that would entirely make up for the international tourism, only because international tourism is a big component of California tourism."

It’s estimated Americans saved up to $1.8 trillion staying at home, and they’re ready to spend. 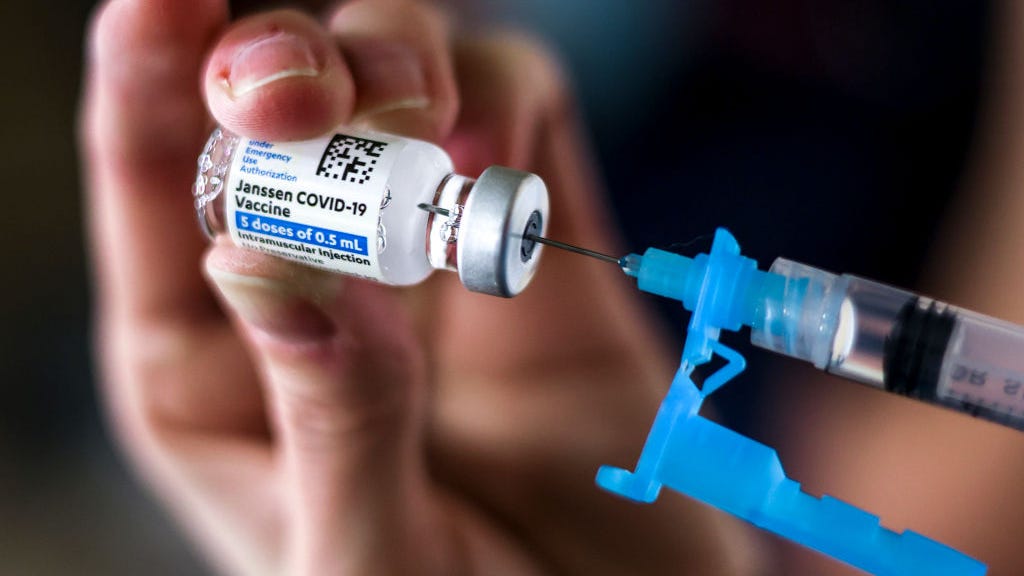