California officials have yet to reach two of the winners from last week’s lottery drawing for residents vaccinated against COVID-19.

State officials told the San Francisco Chronicle on Thursday that they’ve spoken with 13 of the 15 winners of the $50,000 from last Friday’s drawing. Three winners hailed from Santa Clara County, two from San Francisco and another from Alameda, but the state didn’t say where the yet-to-be-reached winners live.

The California Department of Health didn’t respond to KTVU’s request for comment Thursday when asked if the remaining winners have a deadline to come forward.

All 15 of the winners won’t be publicly identified unless they agree to it, as one named Tony had been Wednesday in a video released by the state.

Meet Tony, one of the $50k #VaxFTW winners who still can’t believe he won! 🏆

Get vaccinated now to be be in the drawing for cash prizes! https://t.co/AJLQxKLZZq pic.twitter.com/jdqJDdi83P

The state will pick an additional 15 winners for $50,000 prizes on Friday. The first 2 million eligible residents vaccinated beginning May 27 will receive $50 gift cards.

Ten winners, meanwhile, will be awarded $1.5 million prizes on Tuesday, the same day the state will lift the vast majority of its coronavirus restrictions, as California officials continue to incentivize vaccinations. All Californians who have received at least one shot are eligible to be drawn.

California wants to fully vaccinate 75% of its residents, with just over 54% of eligible residents 12 years or older vaccinated as of Wednesday night. Vaccinations are down in California and across the country, with just over 800,000 Americans per day receiving a shot last week. At one point in mid-April, over 3 million Americans received at least one shot per day. 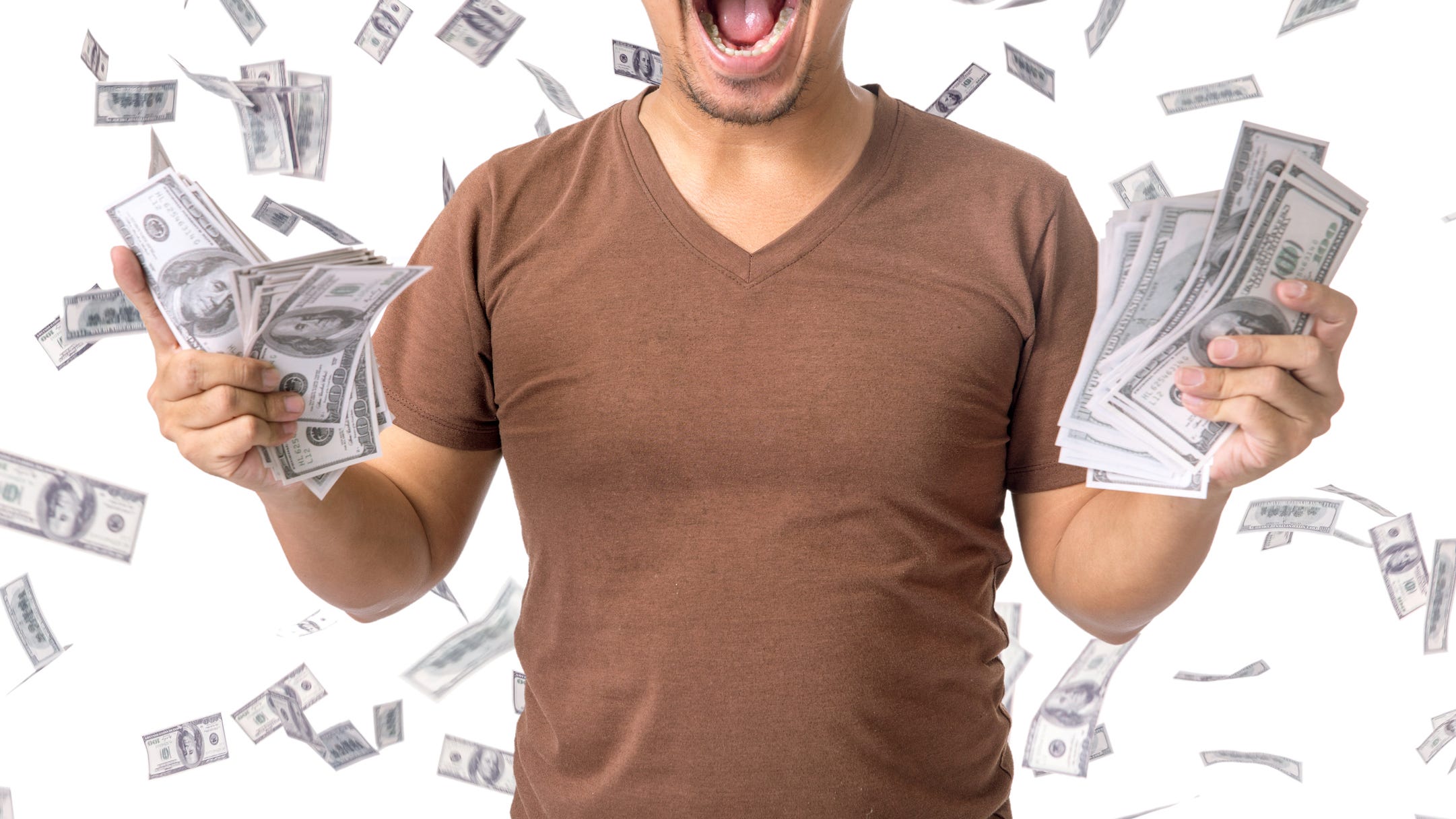