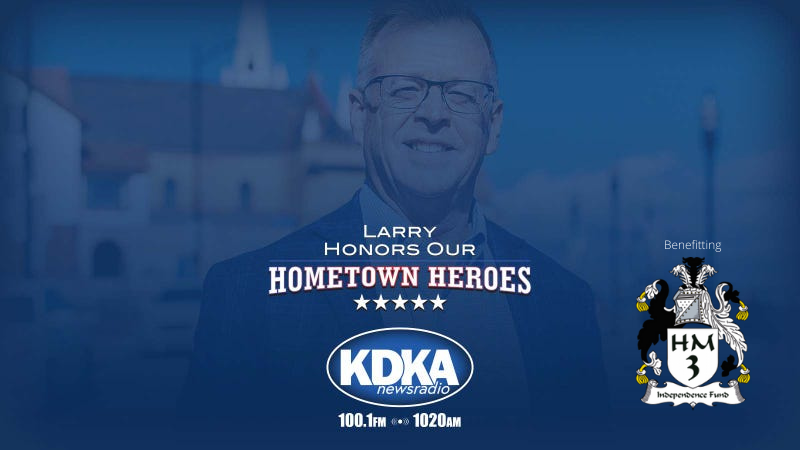 On Thursday, October 7, 2021 we will honor Larry's Hometown Heroes. The event will be held in the ballroom at Rivers Casino. Doors open at 5:30PM and the event begins at 6:30. Tickets include dinner and two drinks.

We're honored to share that Ryan Shazier will be our keynote speaker at this year's event.

Carol Succop for 50 years of service to Meals on Wheels

Kelly Ferri a US Army veteran who has now been working with the city of Pittsburgh to lease houses so recovering addicts and newly released prisoners have a place to go after benefitting from the programs herself.

These are people who have significantly influenced the region in their field of service or who have served the community in a heroic manner between January of 2020 and August of 2021. 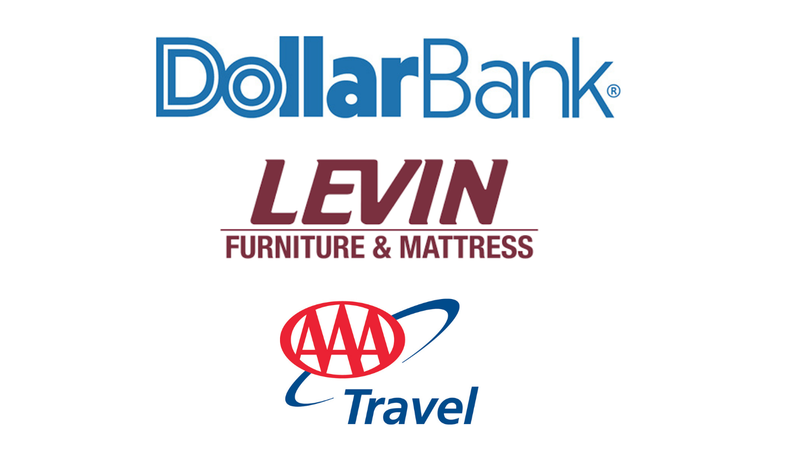 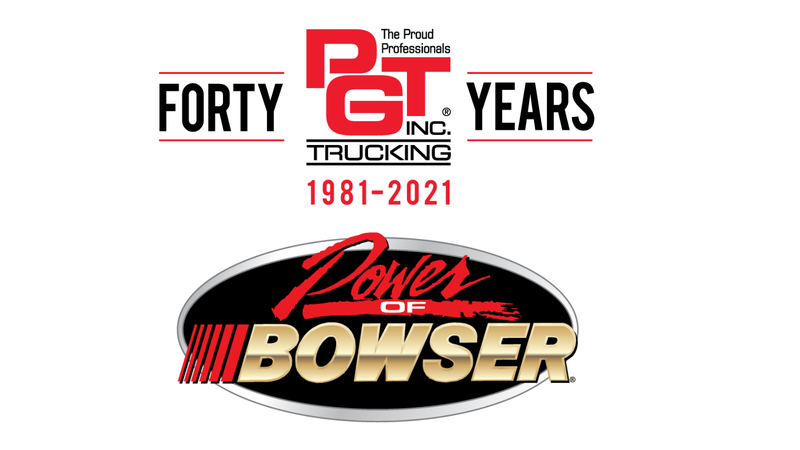 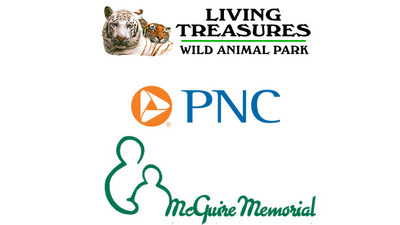 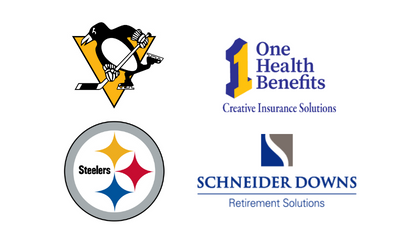 Larry’s Heroes began in 2013 and is hosted by Larry Richert when he was looking for a way to showcase local individuals doing extraordinary things.