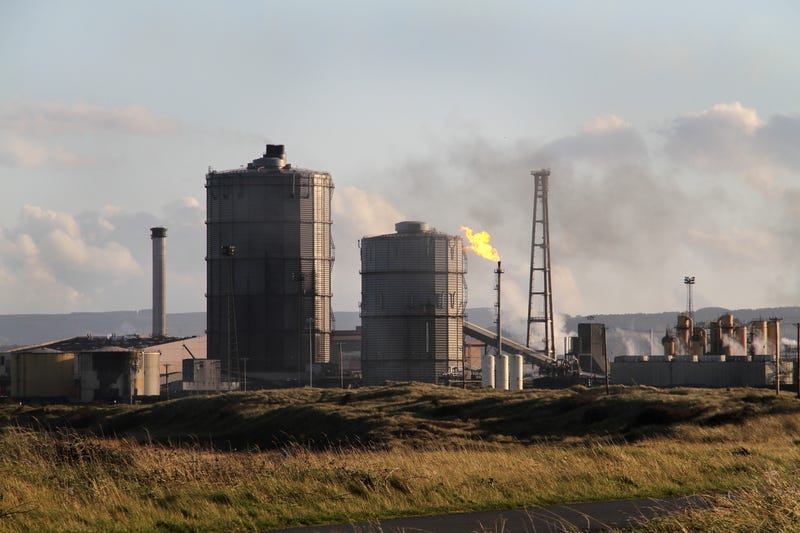 PITTSBURGH (Newsradio 1020) - Residents in the Mon Valley are being asked to limit outdoor activities due to concerns with air quality.

The Health Department says those with existing respirator and/or cardiovascular conditions, children and the elderly are especially at risk.

High concentrations of sulfur dioxide “can affect breathing and may aggravate existing respirator and cardiovascular disease.”

The strong odor gas that has a smell similar to striking a match can also cause problems for those with asthma, bronchitis and emphysema.

“We have been closely monitoring this issue since we were first notified of the fire on December 24th. While the plant has substituted natural gas for coke oven gas and extended coking time, there have been four exceedances,” Jim Kelly, Deputy Director for Environmental Health said in a statement.

“While their strategies appeared to be addressing their emissions, the data from yesterday morning showed two exceedances of the federal hourly standards. We had previously required additional controls be implemented to address each new exceedance. Following yesterday’s exceedances, the plant implemented additional actions to address the issue. We will continue monitoring the situation and consider requiring additional action, including enforcement actions, if necessary.”

Air Quality updates will be made available on the Health Departments Facebook page and all air quality information can be found on their website.